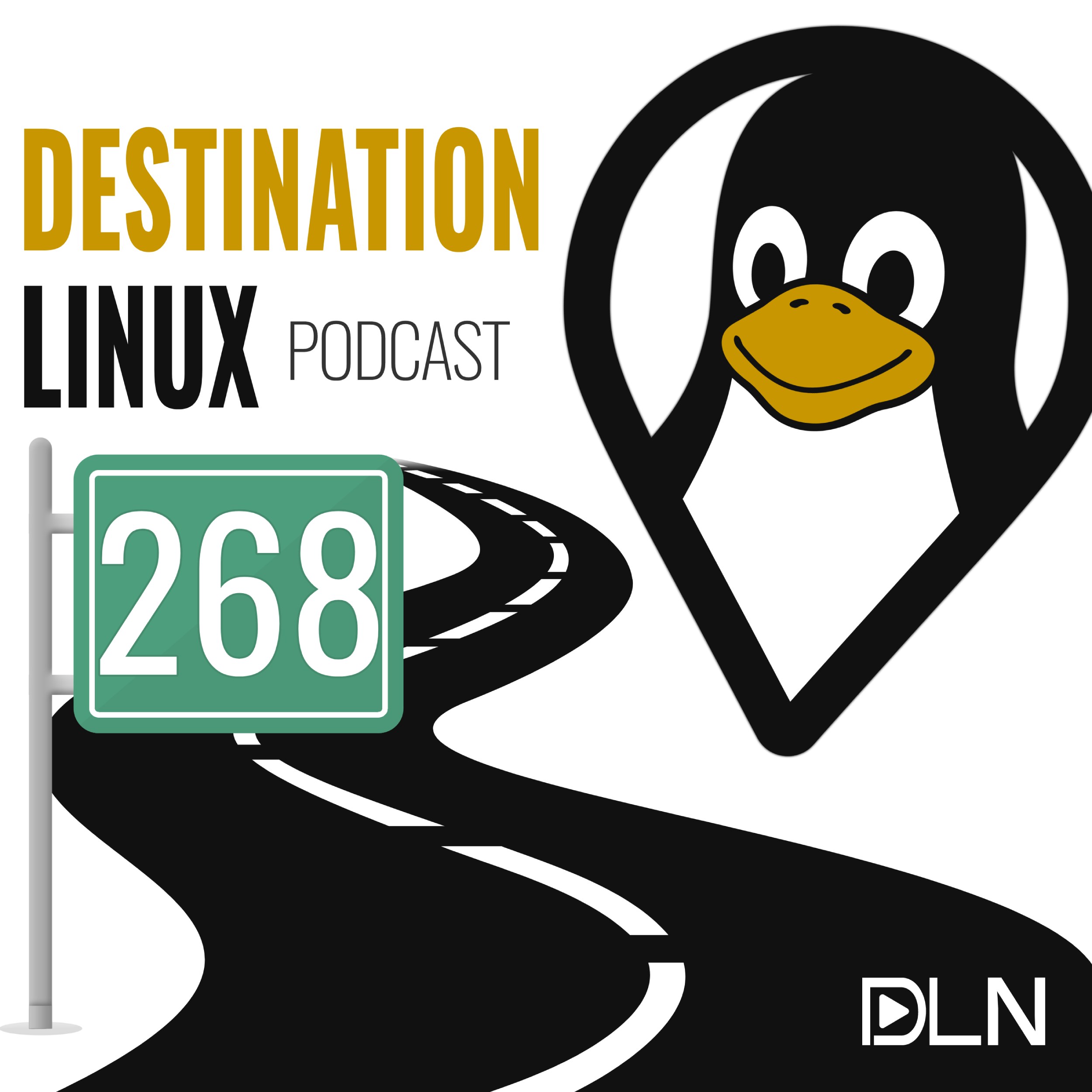 https://youtu.be/3mJxCRCvX1s This week’s episode of Destination Linux, we’re going to be discussing the phrase of "Free As In Freedom, Not Free As In Beer". Is it okay for developers to charge for their work? Then we’re going to take a look at a new... 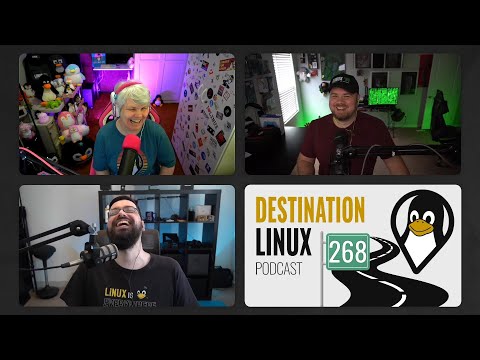 I’m fully onboard the “Lets give devs money” train. They make some amazing stuff, and we really need to make sure they’re supported.

Firefox discussion was able to escape many of little problems that not as good shows often have. One complain I do still have though is how term “politics” is so broad it’s almost meaningless. So when you say you don’t like some of Firefox’s changes or approach to politics, without some specifier, I have no idea what it means.

I wholeheartedly agree in supporting open source financially by everyone who is able, or contributing in some way or other, even if it’s just moral support by expressing appreciation. I think our attitude really should be that we’re part of a community that we are sharing with, not just consumers with an entitlement to anything necessarily, especially given how hard volunteers who may receive no direct payment work on these projects. So, whatever we can put back we should. Just my thoughts.

Glad to hear Mozilla seems back on track.

BTW I’ve heard of this TikTok thing but never been on it. Where’s the show-notes link to @MichaelTunnell 's 4K contributions?

One model I’ve been thinking of for a while but think many won’t agree with is one of building software that isn’t source available to the public, at least initially. Users only get the source code after they “buy” the software and users still get the same “Four Freedoms” as Stallman puts it. But I think it’s an incomplete model and can be something people/companies can build on (i.e. Users also get support for the software they buy). I wonder what others think of this.

With the open source culture we currently have, I’m pretty sure that model is unlikely to succeed but I thought it was just interesting to think about. Maybe in a different timeline/universe where FOSS is sold instead of given for free.