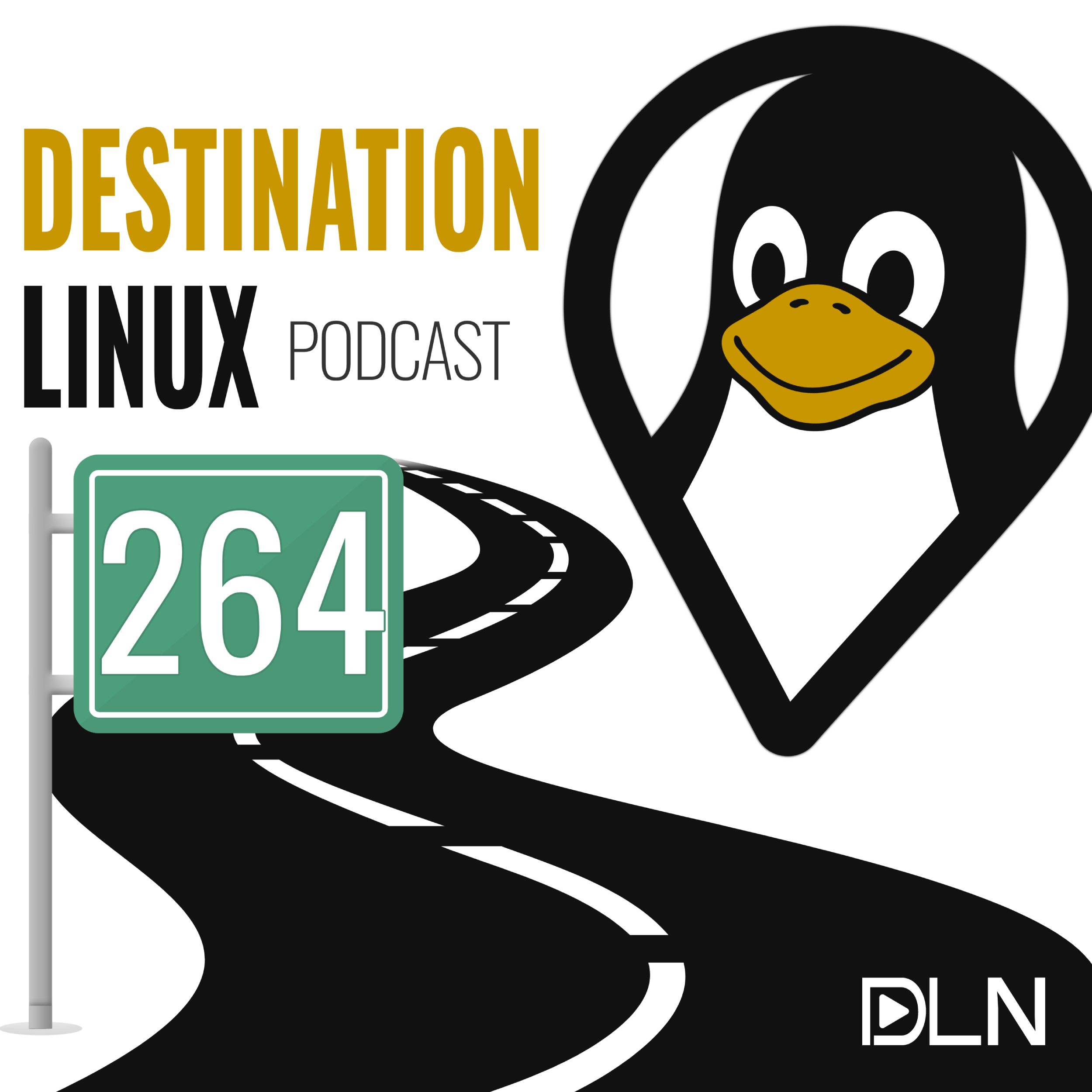 https://youtu.be/vV6WVik7FBY This week’s episode of Destination Linux, we’re going to talk with Aleix Pol i Gonzàlez from KDE. Then we’re going to chat about some cool robotics you can get your hands on from Red Hat. Plus we've also got our famous... 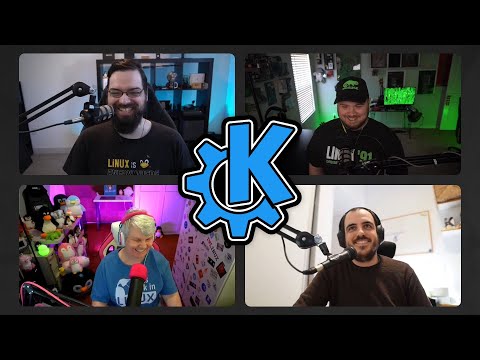 In 2:16 of the Community Feedback: More choices in distro installers

Systemd-boot is a great simplistic way to boot your OS. Over the years, I have had issues with Grub/Grub2, so switching to a boot loader as simple as systemd-boot has made things very easy for me. Here is a quick guide on how to dual boot with systemd-boot.

or this guide on github

Thanks, everyone. I’m still catching-up but wow - what another great episode! @jill_linuxgirl 's awesomeness is just endless - please write us an autobiography, Jill, so we can buy ourselves a signed copy - I’m serious! And @MichaelTunnell 's rapping - yet another hidden talent - also awesome! Thanks for the recommendation, @dasgeek - I was fascinated more by the debates on artificial consciousness when I was studying computing back in the early nineties, so ideas such as presented in Blade Runner, though of course the battle-droid side of the Terminator films was also interesting. I guess because I pretty-much stopped watching TV regularly in the late 80s, I missed Robot Wars? Maybe worth going back to see on YouTube.

Always a pleasure to hear from developers, thanks Aleix. Over the years I’ve kept an eye on open source projects where I feel I might fit in. Previously I was looking at Ubuntu Touch, because we have such a huge need for an open mobile platform. However KDE is looking increasingly attractive for many reasons I mentioned, after the last time we had a KDE guest.

In the early 90s, C was the language to know, then C++ became more popular with its object oriented additions, and was my favourite language for some years. I do find Qt’s non-custom additions a little jarring, but I guess they are proven to be effective in practice and worth learning. Some years later I moved to Java, mainly due to its portable(!) GUI and extensive standard class libraries. Never really got into Python myself, though I gather it became more popular after Google revealed they relied on it for their search engine, if memory serves me correctly? Currently I am learning Ruby, for the first time, and very impressed with that too!