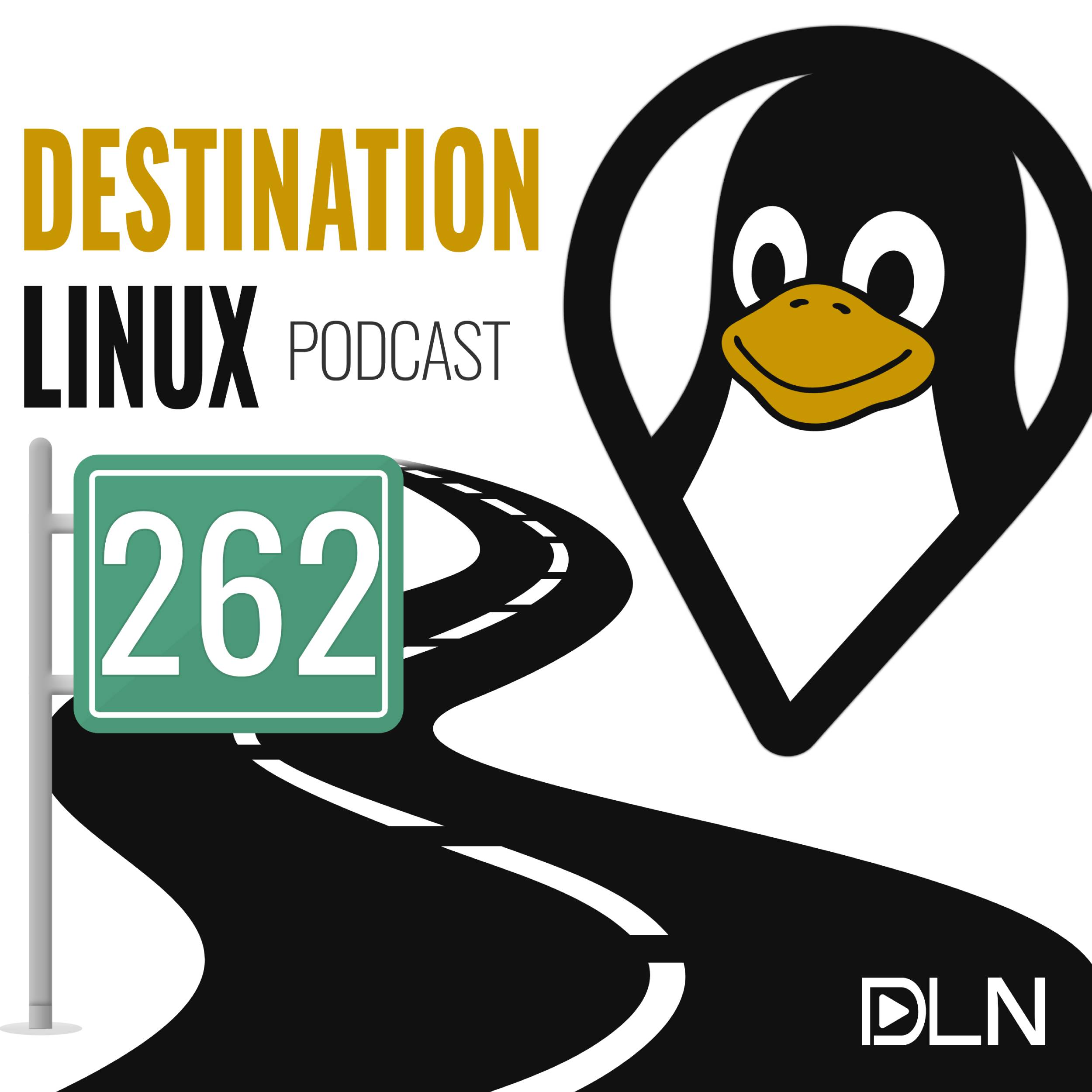 262: Do You Need An Anti-Virus On Linux? - Destination Linux

https://youtu.be/MK-V67gOiAQ This week’s episode of Destination Linux, we’re going to discuss the increase in Malware on Linux and ask the question - do you need anti malware software now that Linux is growing in popularity? Then we’re going to... 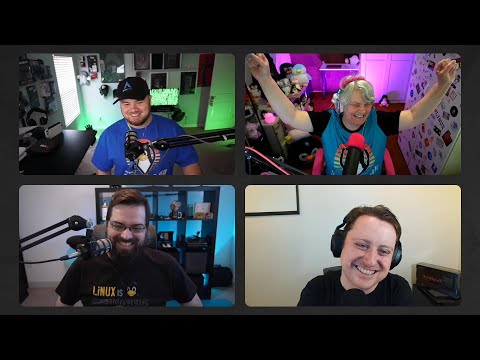 Definitely agree with Brandon. My own thoughts:

Whether to use antivirus on Windows is debatable. Steve Gibson of Security Now for example recommends against it and if it’s potentially a bad idea for Windows i’d highly question it’s use on Linux.

From what I understand conventional antivirus can drastically increase a system’s attack surface because of the amount of interpretative jobs it does and making matters worse it needs high privileges to run, so there’s lots of ways to attack it and if it’s compromised it’s holding the proverbial keys to the kingdom.

One of my favorite examples is when Norton Antivirus had a buffer overflow vulnerability in it’s email attachment scanner so if an attacker sent someone a malicious attachment it’d compromise their computer even if they never looked at their email, they just needed Norton installed.

I think there’s probably a place for antivirus in Linux but it’ll look nothing like the towering proprietary monoliths we’re used to and more like something that uses existing (and well maintained) software to spot anomalies and bad practices without increasing attack surface. Supply chain attacks are also a growing problem too which antivirus isn’t really designed for, at least not proactively.

On Secure Boot… I think it’s usefulness is limited unless you’re also using full disk encryption (which you should be), otherwise it’s like having an armored gate with no wall BUT an attack may only try the gate so I think it’s a good idea either way.

Answering @CubicleNate or anyone else for SELinux, this starter video was HUGE for me and it’ll give you everything you need for basic problem solving. 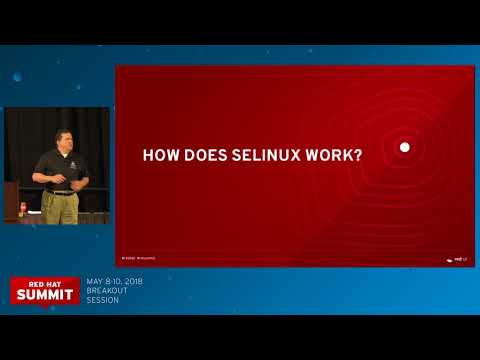 To get audio in both ears, use:

Thanks, everyone! The “extreme” laughs at the end were so infectious I have completely forgotten what else was on today’s show