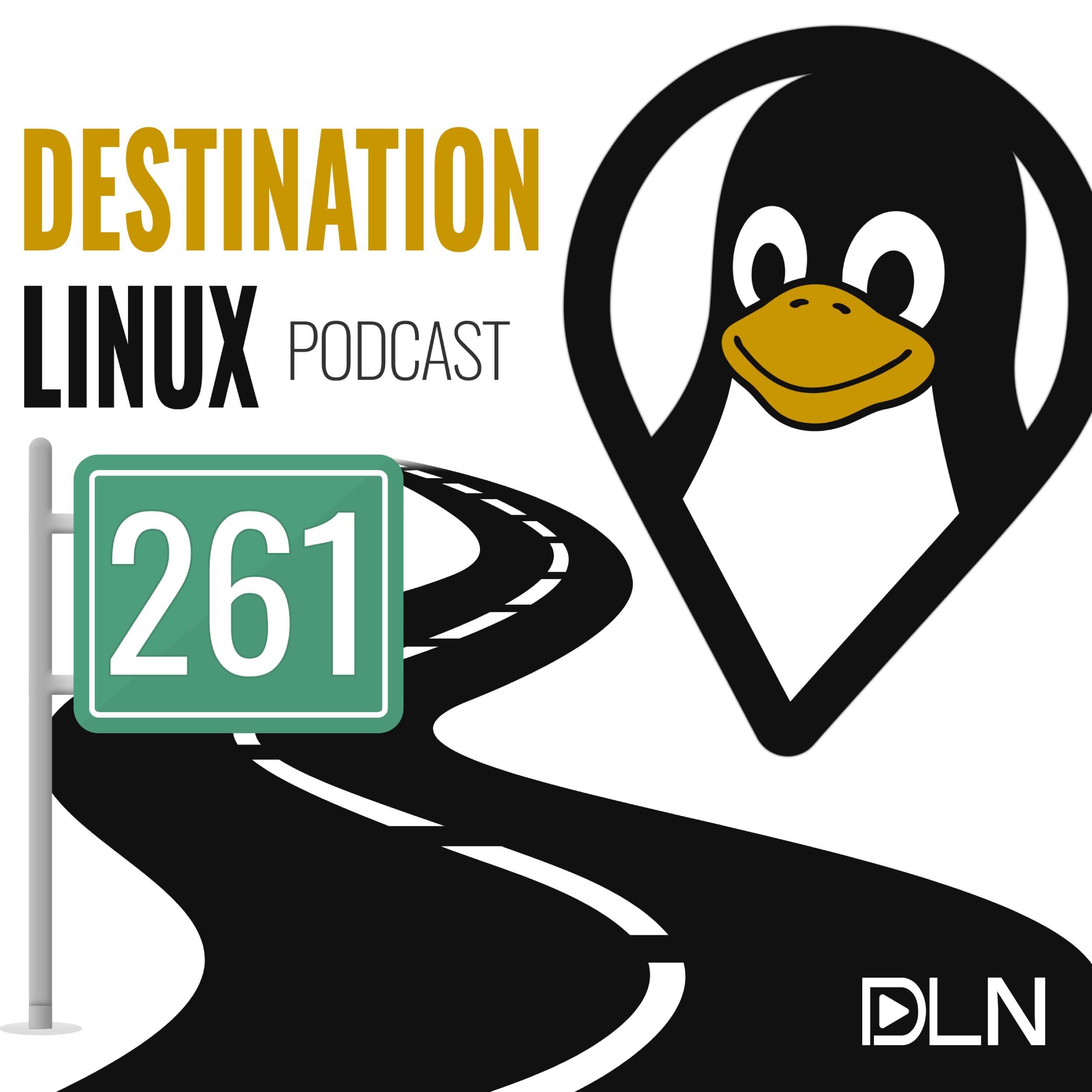 https://youtu.be/PY2VbZ6U560 This week’s episode of Destination Linux, we’re joined by Nate Graham from KDE to talk about Plasma and all things KDE. Then we’re going to discuss an exciting announcement from Pine64. All of this and so much more this... 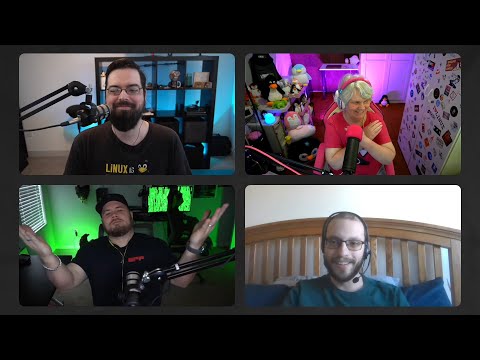 Image of a Tribble eating a hat: 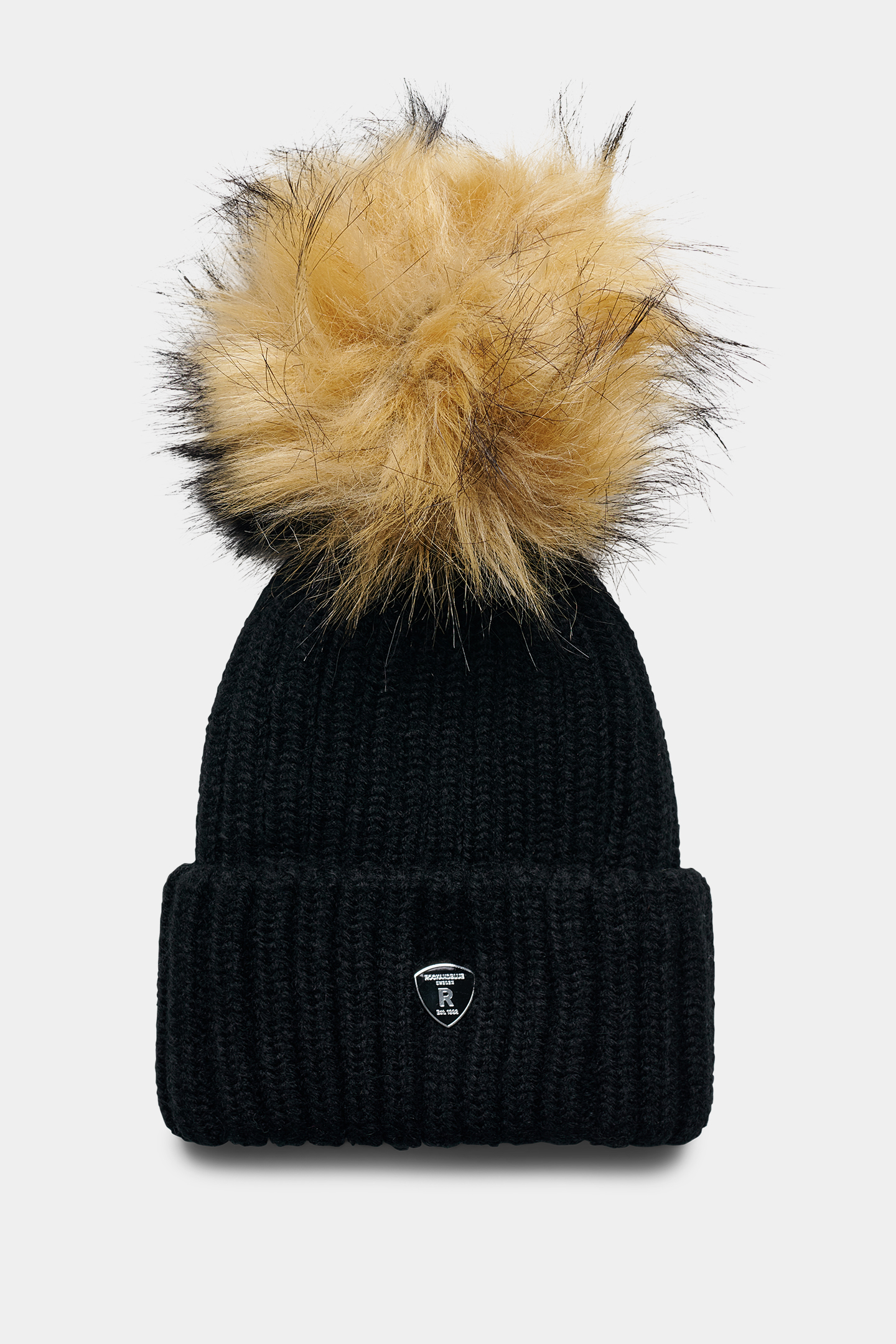 The 2nd click in double-click is the confirmation click. It helps prevents things like accidental palm recognition on your touch pad running something while you’re typing and helps stops touchscreens from being Russian roulette.

It’s also more intuitive to select a file with L-click because dragging the mouse during L-down selects multiple files.

Totally agree about the 2nd click thing. I’m glad the insane people of the world have the single click option, it helps me know to deal with them carefully…

Side note, I don’t see the xdg session command in the YT description. (or it’s hidden well enough that I can’t find it)

(PS I’d love to see what the desk mats look like so if you get one in hand, show it off on the show please?)

As if Jill couldn’t already be completely awesome. This episode we learn that she is a fan of Prog and Symphonic Metal.

You didn’t mention KDE Plasma on Ubuntu (Kubuntu). Is this not a preferred installation of KDE Plasma. I love KDE Plasma, but now think that I could love it more using Manjaro or Fedora versions. What do you think?

KDE Plasma on Fedora is very vanilla, similar to the other desktop environments. Essentially the experience the upstream intends out of the box.

Thanks, Neon instead of Kubuntu?

Kubuntu is fine, Neon just rebases the version of KDE regularly. Kubuntu you need to wait for the next release for a new version of KDE as far as I know.

I also installed Neon once and it is also very vanilla, even stripped out of a lot of KDE software that comes as default in other distros but that is actually something that I like.

But I think Kubuntu is a better fit for a new user, especially the default settings compared to something like openSUSE or KDE Neon or even Fedora.

@Eric_4z1ug Give Kubuntu definitely a try.

I have been using Kubuntu for over a year on all of my “daily drivers”. My only complaint is that I have been unsuccessful creating an L2TP with IPSEC VPN to my client’s Meraki firewall with it. To my sorrow, and that of the company, the Meraki VPN is a real pain to get working on every client, both Windows and Linux.

In my opinion, there is no Flagship distro for KDE Plasma. The closest that would be considered flagship is Fedora because of the amount of KDE developers that use Fedora.

Kubuntu is a great distribution and one of my favorites, and arguably one of the best for the out of the box experience for a beginner but its not really a flagship so to speak.

KDE Neon is a thing that some might call a flagship because KDE makes it but KDE specifically states it is not a distro and is not intended to be used by the general public. KDE Neon is a developer distro for KDE devs or anyone who wants to keep up with what the devs are doing and see the changes as they happen. In their FAQs, they mention that it is not a distro and they only work on the KDE aspects of it not the distro parts so its not recommended to use Neon for anyone other than those who want to beta test or people who are developers.

I have been using Fedora KDE for over a year now and I love it. I don’t have any complaints with it and I also get to keep up to date with KDE Plasma as new releases come out since Fedora stays up to date with those things very quickly.

My opinion: if you are a beginner to Linux then Kubuntu might be the easiest option but if you are not new to Linux and just new to Plasma then Fedora KDE can be a great option as well.

KDE Plasma on Fedora is very vanilla, similar to the other desktop environments. Essentially the experience the upstream intends out of the box.

Fedora is not vanilla anymore, they are making significant changes in the past couple of releases and are attempting to push those changes upstream which is AWESOME!

Thanks, Neon instead of Kubuntu?

Kubuntu is fine, Neon just rebases the version of KDE regularly. Kubuntu you need to wait for the next release for a new version of KDE as far as I know.

Kubuntu has their Backports PPA so you can get at least 1 release upgrade between distro upgrades but that is not by default. The user does have to activate the Backports if they want those.

I have been using Kubuntu for over a year on all of my “daily drivers”. My only complaint is that I have been unsuccessful creating an L2TP with IPSEC VPN to my client’s Meraki firewall with it. To my sorrow, and that of the company, the Meraki VPN is a real pain to get working on every client, both Windows and Linux.

If you have already used Kubuntu and enjoy it then thats great. However, if you want to change anyway then Fedora KDE is the best alternative in my opinion. There will be some differences compared to Kubuntu but it will also be super similar as well.

If you do try Fedora KDE, I am very curious how the VPN thing goes.

Michael thanks for the clarification. It has been years since I even looked at Kubuntu and Neon. I installed Fedora KDE edition on one of my machines I would like to know what is different than stock KDE Plasma.

The biggest differences between Fedora KDE and vanilla KDE is the Breeze Twilight theme used by default rather than all bright breeze and the other is Double Click by default to manage desktop files and file manager items.

Fedora KDE is very close to upstream but for the past couple of releases they have been diverging slightly though in regards to UX the changes are significant, in my opinion.

Fedora KDE is very close to upstream but for the past couple of releases they have been diverging slightly though in regards to UX the changes are significant, in my opinion.

That is good to know.

Thanks everyone - we live and learn - call me behind the times, but I never knew cables came in pink! It’s not really my colour, but I wonder if orange is also available

Desk mat? Desk pad? Gosh, I’m definitely going to put one of those on my list!

Thanks for bringing on Nate. Always love the techie guests contributions, no pun intended – and wow, what a great idea! Bug triaging for KDE. I’d never thought about the fact that KDE has so many different applications, once joining their developer community, one could have a range of related products to contribute to! Also, given that they have an agreement with Qt, licensing shouldn’t ever become an issue - which is what’s always made me a bit nervous developing with Qt, besides not finding their non-standard use of C++ ideal. I do have development experience, but not sure I’d be able to contribute coding straight-off, but I’m definitely going to look into their bug triaging, see if it’s possible to start by contributing there, then maybe move into coding

Also excited to check-out Linux Out Loud and Linux Saloon – after catching up on my DL episodes!

I’m so excited! I’ve been planning for years to take the plunge and start contributing to an open source project. Over the years I’ve kept an eye on Firefox, LibreOffice, Ubuntu Touch and others. More recently I’ve started considering KDE because there are such a variety of applications that the community is producing.

Inspired by this episode, today I hopped onto the KDE homepage, then their matrix room (I think they’re called rooms?) for welcoming onto the project and having indeed made to feel super-welcome, I’m following instructions and hope to put my bug triaging hat on, as a first stage of involvement…

Later I’d like to start coding too. Further inspired by a recent DL episode, I think I might look at areas of accessibility, but let’s see how things go

I’ve just installed KDE Neon Developer edition to help me try my hand at bug triaging for KDE so that’s pretty up-to-date but basically built for KDE development and testing, for those who do that daily, otherwise not a general-purpose daily driver as far as I’ve understood. Still, a very exciting contrast to using Plasma on Debian Stable - which I also love

Just be careful. It’s been my experience that KDE Neon gets a little wonky the further away you get from the based LTS release.