242: License To Thrill With Open Source (Explaining Licenses & Why To Use Them) 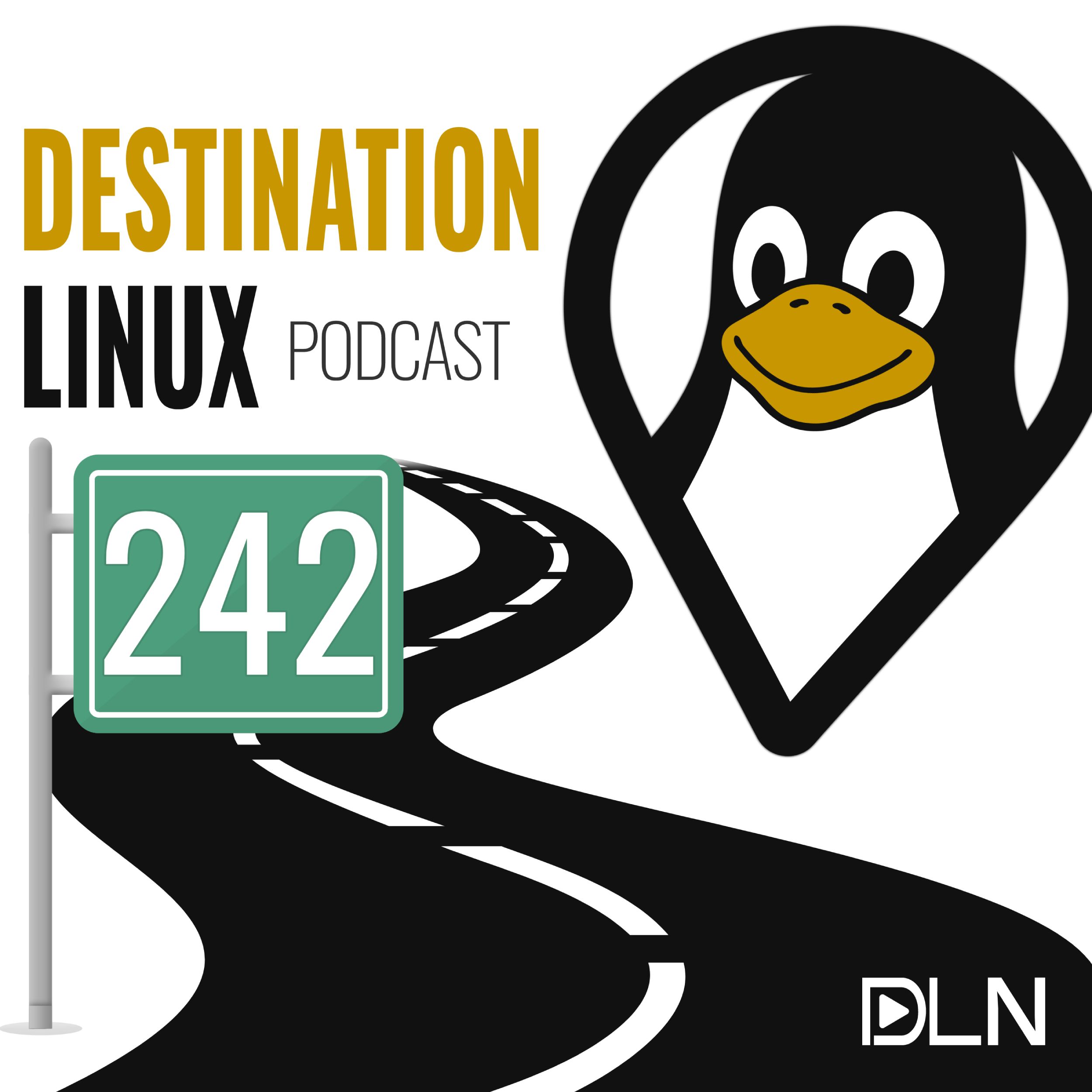 242: License To Thrill With Open Source (Explaining Licenses & Why To Use... 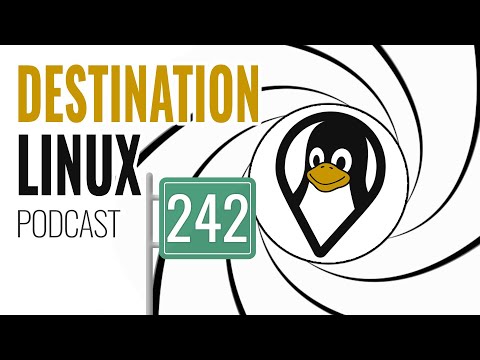 Just listened to the show. Great topics, so big thanks to the crew.
Also somebody seems to listen to Darknet diaries as well.

PREFACE: Hopefully this is taken as constructive criticism, as I love this show and network. Also, I am not a lawyer…just a humble software developer. Take with a hefty dose of salt.

Oof, the license section was difficult to listen to. I understand not wanting to start license wars, but by not having any developers or open source project leaders on this segment it sounded…uninformed to say the least. You need people with some stake or skin the game to give full opinions and nuance. There are huge, non-inflammatory discussions to be had around things like:

There are also more in-depth conversions that could be had too like, when should one pick the AGPL over the GPL (i.e. they’re actually for different types of projects. But people may not know that pick GPL just because that’s what they’ve heard of, and end up hurting themselves or their project because of it). etc.

A good resource for the quick and dirty with software licenses is https://tldrlegal.com which gives the plain English terms of most licenses.

Other than that, great show

Keep up the great work.

I appreciate the feedback. We had this exact discussion in the pre-show and perhaps we should have been more clear that this episode is meant to act as a foundation. The goal is to expand on this topic further but as we have an audience with varying degree or knowledge it is important to set groundwork on licensing in general before going in-depth into a license comparison. Just know we hear you and plan to have some more in-depth discussion on licensing in the future. With that said, I also expect that people will disagree with our conclusions in these more specific conversations as licensing is not cut and dry.

Thank you for posting the link. It’s a good starting point for further investigation.

Thanks for alerting us to the horrific legislation enacted by the Australian parlamenmt .No judicial review? That’s all I have to say on this forum.

And yes, I have used it…

A problem with “non-standard” licenses is that many people/projects avoid other projects using them because they’re not legally binding or valid. At work, we cannot use or depend on any project which isn’t licensed under one of the few major permissive licenses (or at least dual licensed under a major license). All (or most?) of these non-standard licenses use “Plain English” which unfortunately leaves too many legal loop-holes for lawyers to wiggle through.

I was happy that you made an attempt to cover this, but feel you are kinda trivialising it in a way that is dangerous for our continued freedom. The key thing about licenses is not you have to carefully choose it for your use, but that the violations of the licenses are rigorously enforced.

Please read this article: It Matters Who Owns Your Copylefted Copyrights from the SFC. It basically makes the point that the GPL is only effective when it is enforced, which is so important to understand. It becomes even more important when you consider the problem of Microsoft’s code pilot copying swathes of GPL code and suggesting it as code for other projects without attaching the licence.

This may make you giggle, but it shouldn’t. If the survival of open source is the defence of it’s license, then how will automating the violations on an industrial scale help open source if we go from 10-100 violations a year to a million or more? If it was your business to sideline Free software and basically kill open source then that is how you would go about doing it.

Also, I was surprised you did not cover the Apache license as that is a clear tale of starting with BSD only to move something better.

On the subject of the draconian stuff going on in Australia. There is a precedent for what sort of laws would need to be in place to outlaw personal encryption and that goes back to the PGP laws of the 90’s where it was considered munitions and illegal to export the code to ‘hostile countries’.

Now, granted that would be a hard thing to do these days, but that does not mean it cannot happen. It is quite common to go after the visible leaders of a project to put pressure on it to comply to whatever a government or industry wants to do. See TPB: AFK

Anyway, hope that gives other people pause for thought as it is good to realise that if we take what we have for granted we are liable to lose it before your even realise it.

I think they’re still legally binding, there’s just no precedent for their interpretation by judge(s) which leaves a grey area.

For example if internal memos/usage indicate a company thinks a beerware project is “worth it” and the author is an employee, it may be legally incumbent upon them to buy that employee a beer every time they show up to work.

Thanks, everyone - awesome show as usual! The Australian laws do sound terrifying. In the UK I hope they don’t try similar. I am a geek so will politely refrain from debating the meaning of that “football” word

Thanks for the overview on licenses, too

That’s the problem with Arsenal, they always try to walk it in.