237: What’s The Most Underated Linux Distro? 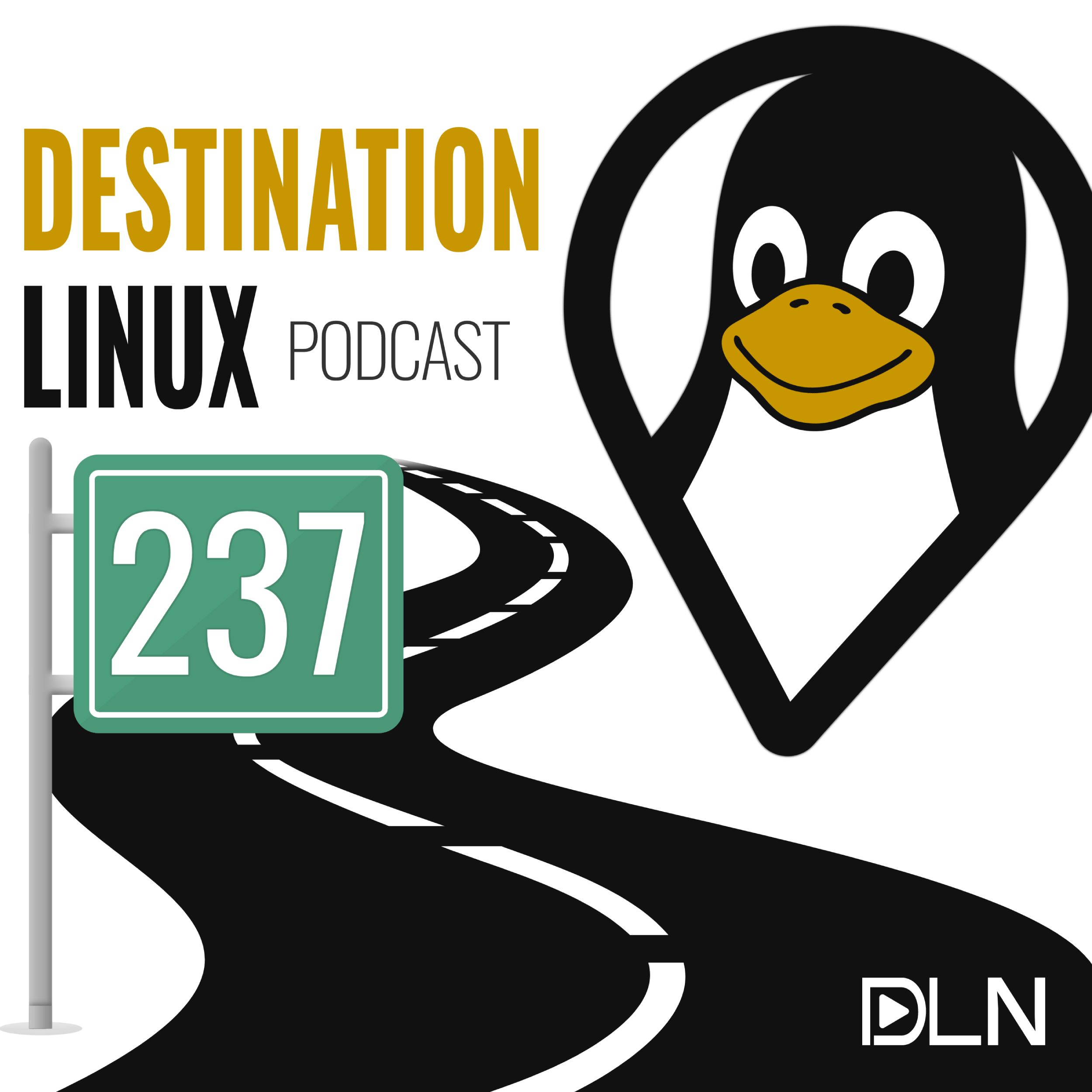 https://youtu.be/gpwhWeBhpKk This week’s episode of Destination Linux, we’re discussing what’s the most underrated distro in Linux? Then we’re going to cover the amazingly awesome and repairable Framework Laptop. Plus we've also got our famous tips,... 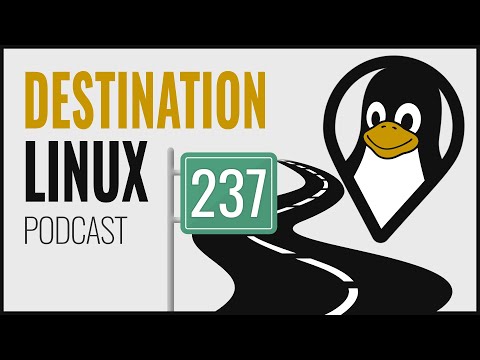 So is Fedora media writer better than Popsicle?

After listening to the show, I decided to try openSuse Tumbleweed with Gnome on a spare laptop and I am impressed. Nice theming, software is pretty up-to-date. I’ll wait to see how it handles updates, particularly for the Gnome software stack.

I have been playing around with Gnome 40 distros lately and I’m liking what I see. One thing I have liked is the Evolution mail client which I’ve occasionally tried over the years, never quite finding it satisfactory. But now I think I’m sold. I have a Mail in a Box server and Evolution detects imap, smtp and Nextcloud contacts and calendar all from the root server domain. It is also considerably less resource hungry than Thunderbird/lightning/tbsync.

After spending most of my Linux life in the Debian/Ubuntu/apt world, I might eventually find myself switching to an RPM based distro.

Thanks, everyone - really enjoyed this, as ever! I’m with @jill_linuxgirl for Slackware. It was the original “easy to install” distro before RedHat and Ubuntu came along, far as I recall, and it was my first experience with Linux, so I have fond memories of it

I also agree about OpenSuse and it was great to see @CubicleNate on too. I’m very behind on my eXtend podcasts which used to be audio only back when they started. Having said that I think Fedora’s come very, very far in the past few releases, in terms of suitability for general use rather than just for developers. I’m behind on my Fedora podcasts too!

With all the good news about Framework, I hope they’re here to stay - and support AMD as well!

RPM / Deb, from a user perspective, there is really not a huge difference. I have been using RPM mostly in my Linux-life but deb is just as well, really. APT works, I just happen to prefer Zypper or DNF commands (mostly Zypper). I have been using openSUSE as my daily driver, in some form, since 2011 and I have been incredibly pleased with it.

Well thank you! I enjoyed being on. I too am behind on all my podcasts. This whole move thing has been a kick in the tail on my time management.

I totally agree with you on the Framework laptop. I would love to see an AMD when I near the end of the lifecycle of my current, on-the-go machine. So within a few years. I have enough tech around me to satisfy my play… for the time being.

Much like @zoof, I think @CubicleNate has convinced me to try Tumbleweed. I’m on Manjaro, but it keeps having graphical freezes and random crashes, that appears to be Manjaro kernel related. I really like KDE and rolling distro, having gotten to Majaro via Solus back in the day (which I don’t think was mentioned on the podcast?).

I can’t say for sure if Tumbleweed will actually be better in this regard but I think it’s worth a shot. I am running it quite happily on all my machines as of today. The ONLY issue I am having today is that my Pi4 won’t watch DRM content like Netflix on Firefox. I haven’t tracked that down yet…

Well, I think my issue is related to this which appears to be very specific to something in Manjaro. Just gotta backup everything and block out some time.

I’d like to throw in Ubuntu Mate. Its often ignored in discussions but is as good as its Gnome brother in every way including the DE.