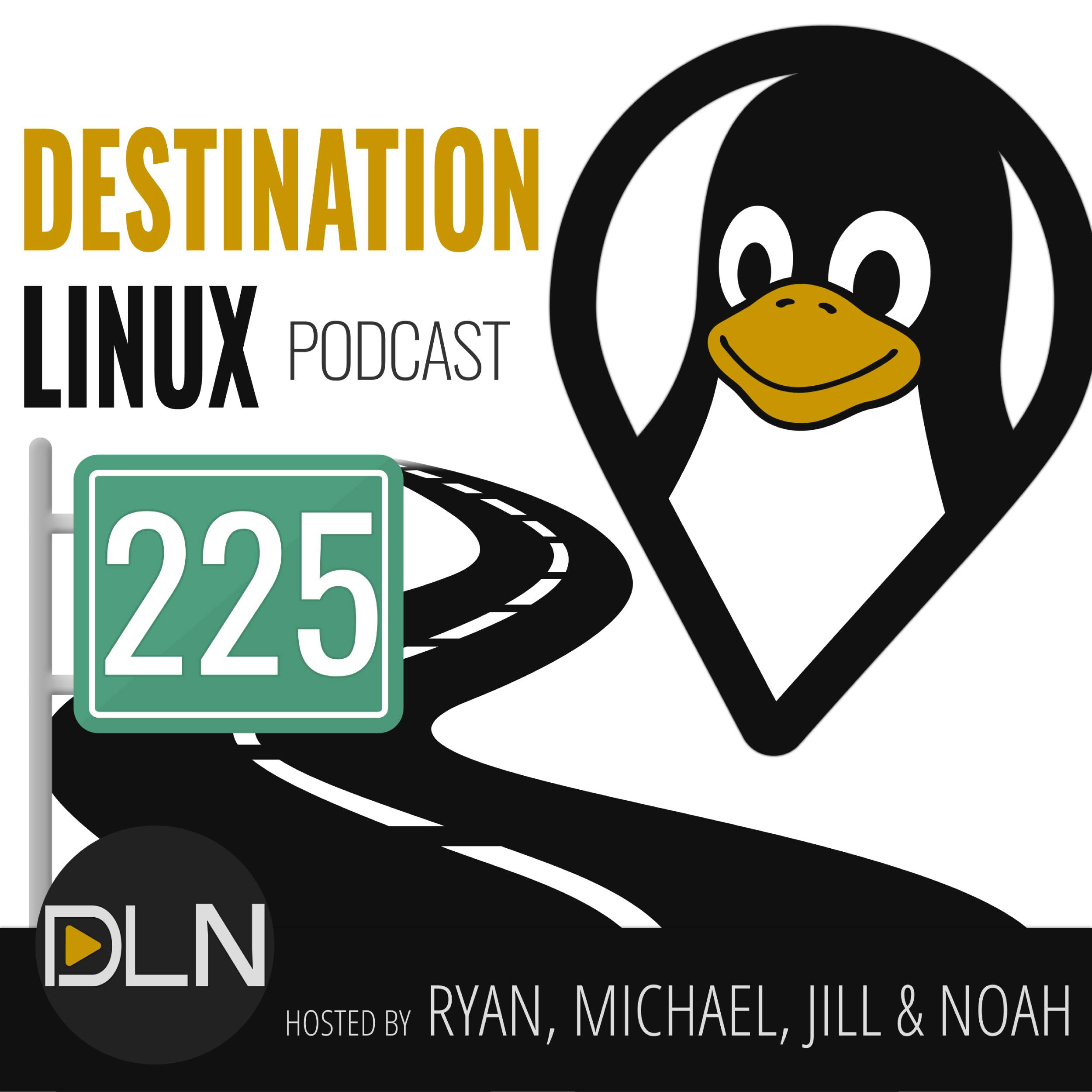 https://youtu.be/dpBojABG4Ug This week’s episode of Destination Linux, we have a special guest joining us, Matt the host of DLN's Game Sphere podcast to talk to us about 'Playstation's recent announcement with Discord' and what that might mean for... 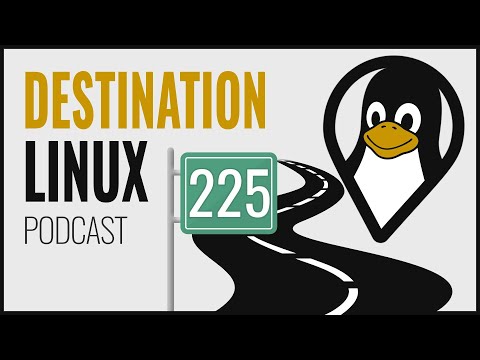 Thanks everyone for a very fun show - and happy birthday, @jill_linuxgirl

Shells.com looks fantastic - what a cool idea, basically taking the work out of setting up and configuring a VM with Desktop Linux

Jill that Ouya looks really cute - I remember hearing about them years ago and wondered what happened. I’m not sure if they launched in the UK at all?

Hedgewars sounds fun, though I have to say I am more likely to challenge @MichaelTunnell or @dasgeek when it comes to games - as being worse than them

. Maybe I’m even worse than @kernellinux as the last time I was a regular gamer was in the C64 era!

Jill’s treasure hunt is such a fantastic segment. The Ouya looks like it is still a great idea in 2021. I don’t know the right way to slice that turkey but I love the idea. I bought a C64 Maxi which is a re-implementation of the Commodore 64 using modern hardware with HDMI and USB instead of the norm for 1982 and it is fantastic. I still buy games to play on it as there are so many available each year. If an 8bit machine can somehow carve out a niche, I can’t see why something like the Ouya wouldn’t be able to as well. Perhaps, as she said, it was the little issues here and there with it that were enough to take away from the experience but I still think, what a GREAT idea!

I’ve been drooling over some of the C64 remakes. I think the Maxi is actually designed to look and feel like one? Bliss…! I still have my original C64 but gave away most of my games decades ago, and I don’t think the power-supply’s working any too-well.

The games I played most on mine were Elite, Sentinel, Way of the Exploding Fist, Finders Keepers, Impossible Mission, Bubble Bobble, Hyper Sports… to name a few off the top of my head. Which are your faves?

I agree the Ouya sounds like a top idea. Wonder if anyone has with funds will revive it?

TeeHee!! Win Doze LOL
And I know you will love Shells!
Oh, and yes, I know Popey had an Ouya to!

Hedgewars is really fun, even if you haven’t played since the C64 days!

Ahhww @CubicleNate , thank you sooo much!!!
I

that we work together on DLN!!!

That is an awesome idea Nate!
And am so happy you got a C64 Maxi!!