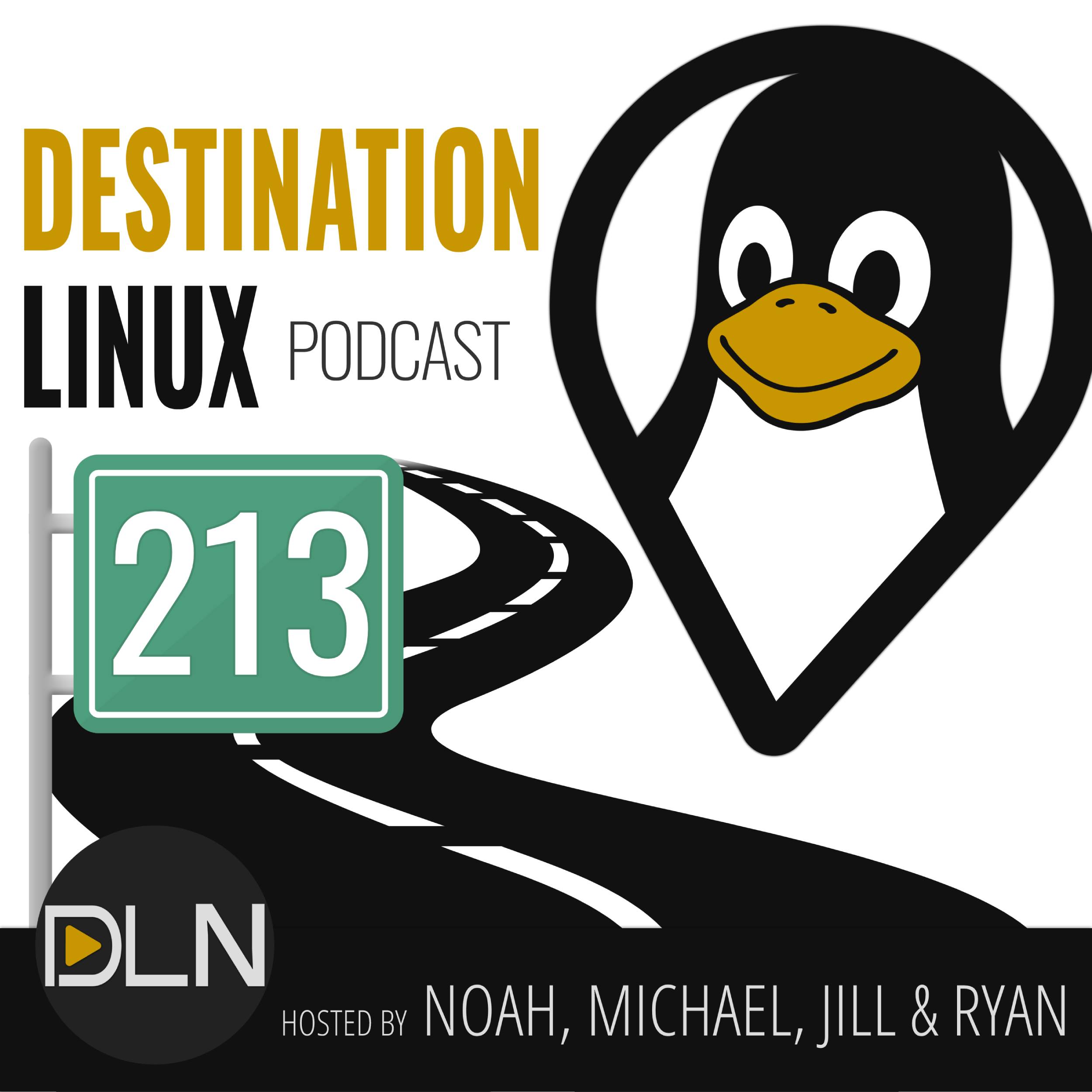 https://youtu.be/9coQN00rokA Today we want to dive into the topic of browsers. Browsers are a crucial part of any PC experience today whether corporate or on the desktop. Yet, the competition for alternatives to Chrome are growing smaller by the... 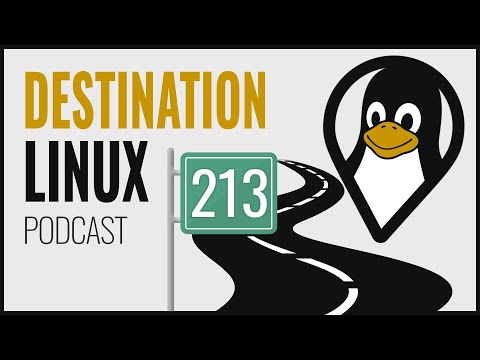 Thanks everyone for another fun and informative show - highlight has to be @MichaelTunnell actively taking his stool for a spin. I did wonder what the faux dentist chair was doing in the background, but the mystery was solved later in the episdoe

More seriously though, I’ve been quite worried about Mozilla and Firefox. I sincerely hope the VPN service helps raise revenue. I’ve already recommended a purchase to a family member who’s becoming interested in privacy and can afford it. The thought of Mozilla/Firefox going under doesn’t bear thinking about, really. We absolutely need an alternative to Chromium - a real alternative, not another browser stuck with Google’s entrenched code. (Besides the size of the codebase, I wonder if they must have some fairly shoddy design strategies to make it so hard to modify,…)

I see some of the benefits that Ghostery’s version of Firefox is offering, but the point remains, to my mind, that it’s just a derivative, like so many distros are derivatives of Ubuntu. If Ubuntu went under, wouldn’t they too? If Firefox went under, wouldn’t Ghostery? So it doesn’t sound like a beefy enough alternative yet, to me. We absolutely need Mozilla Firefox, I think, and if it fragments Firefox users and results in less support for Mozilla, I don’t think it’s a good idea. Just my thoughts…

Opening standards for comms devices definitely sounds like a good idea though!

A quick search seems to suggest Podman is likely to be available for Debian 11 users as part of the official distro, but isn’t yet, sadly.

I see some of the benefits that Ghostery ’s version of Firefox is offering, but the point remains, to my mind, that it’s just a derivative, like so many distros are derivatives of Ubuntu. If Ubuntu went under, wouldn’t they too? If Firefox went under, wouldn’t Ghostery? So it doesn’t sound like a beefy enough alternative yet, to me. We absolutely need Mozilla Firefox, I think, and if it fragments Firefox users and results in less support for Mozilla, I don’t think it’s a good idea. Just my thoughts…

I’m extremely conflicted over Firefox. I’ve been evangelizing them for well over a decade but in the past year that’s been wearing thin. Recommending Firefox to someone is recommending a browser that spys on them out of the box.

Every keystroke a user enters into the URL bar (even if you know the url already or just want a bookmark) goes to Google by default and that’s just getting started, as i’ve been researching you can’t get Firefox to stop talking to Google even sitting on about:blank, there’s likely no physical way for a user to turn all Google communication off and it’d take a deep dive to cover it all. If that weren’t enough, how much money Mozilla makes assisting Google to spy on their users is something they openly want protected from Google antitrust lawsuits.

If Mozilla held up to their privacy branding and only begrudgingly accepted Google search, why are Google search suggestions not relegated to a “search-only” box preventing the leaking of URL entries and bookmark searches? I can buy the argument that they need Google to survive but Mozilla takes a pretty gratuitous approach to the arrangement not counting the other Google traffic above.

^ That’s the “other” side of the arguement I don’t see happening and it’s leaving people like me very confused on how to incorporate that into opinions and advice about Mozilla (who also does a ton of good for the FOSS community btw). Like @ak2020 said, we NEED Firefox and we’re desperate for alternatives to Chromium. I could be here rattling off about Microsoft switching their IE/Edge line to Chromium but I don’t care about Edge, I DO CARE about Firefox and I want the smart people in the room like the DL Show and the DLN community to lead the difficult conversation.

Very interesting points @Ulfnic. I wasn’t aware of Firefox communicating searches to Google. This would completely undermine using Duckduckgo or another privacy-preferring search engine, which I always set Firefox to do. I also switch off all suggestions in searchboxes etc and pretty-much use private mode only. If my searches are still going to Google despite this I’d be deeply disappointed to say the least. I wonder if that’s the point of privacy-based Firefox alternatives such as Ghostery?

Out of the box Firefox sends address bar changes to Google as you type. Turning off search suggestions and changing to a different search provider (as we do :P) stops that behavior as far as I know but outside of talking to a Firefox dev I can’t tell what’s in the other packets going to Google and I haven’t had the time for a deep dive. Librewolf for example doesn’t have those about:blank Google packets.