212: SUSE Interview with Gerald Pfeifer (CTO at SUSE & Chairman of openSUSE Board) 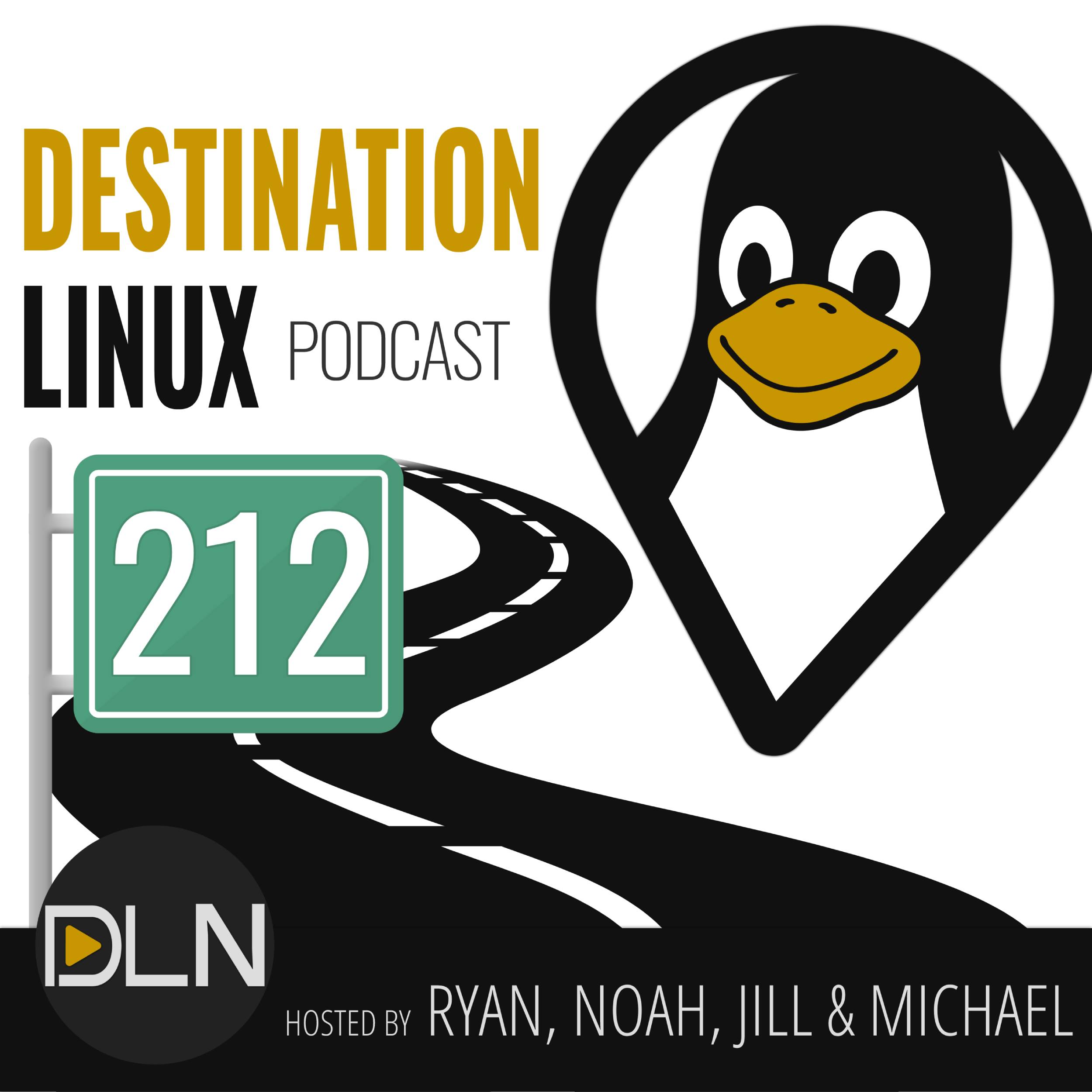 212: SUSE Interview with Gerald Pfeifer (CTO at SUSE & Chairman of...

https://youtu.be/_dHvurNH2JY This week we are joined by Dr. Gerald Pfeifer, the Chief Technology Officer of SUSE and Chairman of the openSUSE Board for an interview about SUSE, openSUSE & his journey in Linux. Later in the show, we’re also... 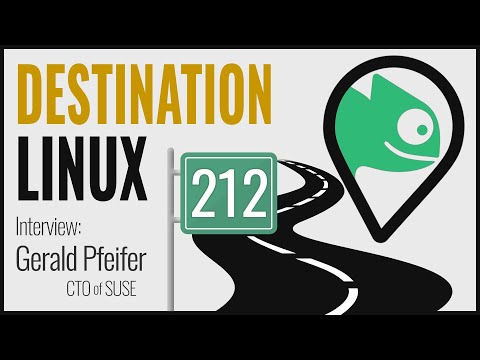 Thanks, everyone - another outstanding and very thought-provoking episode!

The interview with Gerald’s been gold, in my opinion - fantastic, and he sounds like quite the kindred spirit! When I first installed Linux (Slackware, soon followed by RedHat before it became enterprise only, then Fedora) I was doing research and used LaTex for writing scientific papers too! For my Masters I’d previously written a library to simulate a range of neural networks, which has now become the leading technology in machine learning / AI whereas AI used to primarily refer to rule-based learning in those days, using languages like Prolog and Lisp, which were never favourites of mine though of course they have their uses. Looking at some of the machine learning these days though, I do have some frightening memories of my earlier viewings of The Terminator films and I do hope technologies don’t head that way, frankly… What I find particularly inspiring, though, is Gerald’s approach, including to working in open source. Looking to get back into software development as a professional, I’d certainly prefer to work in open source if I can. I’ve never tried Suse/openSuse and plan to install Tumbleweed today and see how that goes in a VM

When I was in my mid teens I used Mini Office II on the C64 to set up a spreadsheet for monitoring shares and unit-trusts I was interested in; then the big crash happened so I decided it might not be the most robust profession to pursue! Your software pick does sound interesting though, so I might have a look.

I agree about containers being a very important technology. I don’t know a huge amount about them though and wonder if Podman’s compatible with Kubernetes, for example?

I don’t know a huge amount about them though and wonder if Podman ’s compatible with Kubernetes , for example?

They do not do the same thing, This is akin to asking if a Philips screwdriver is comparable with a Drill with a Philips head, They are tools that work with screws, you do not use a screwdriver to work a drill.

Podman is great for single host container deployments and local testing, Kubernetes is great for orchestration of containers across multiple computers. Both of them work with OCI containers, which is what people normally call “Docker containers”

Yes I wondered as Kubernetes seems to be for collections of containers if those could either be Docker or Podman but I guess if they’re within a standard they must be interchangeable to an extent.