210: The Fediverse - Become An Adult Again 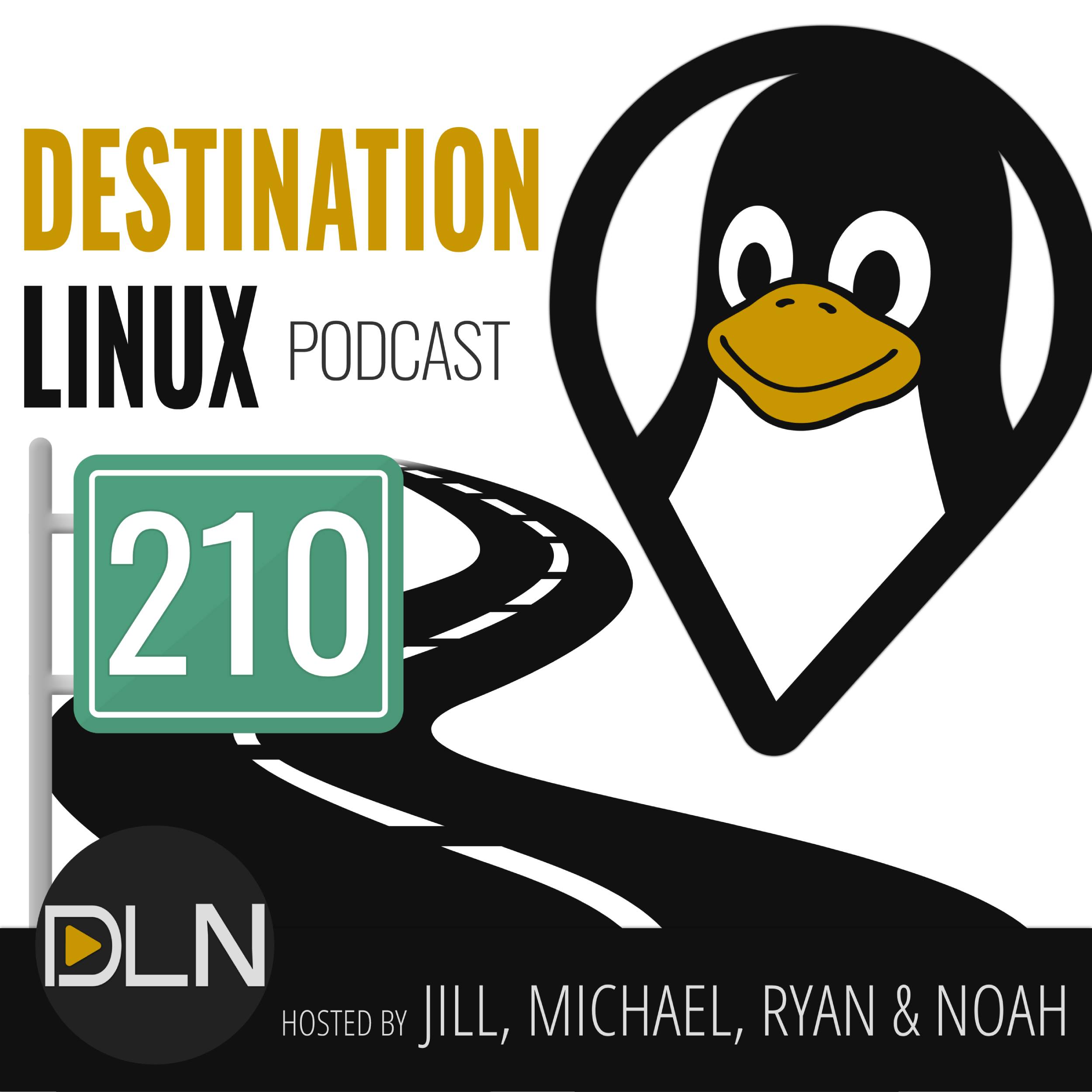 https://youtu.be/I-dNgl_SPVU You've heard us talk about Matrix and Mastodon along with many other decentralized services but what does that actually mean and why does it matter? Well this week, we're going to deep dive into the various Fediverses to... 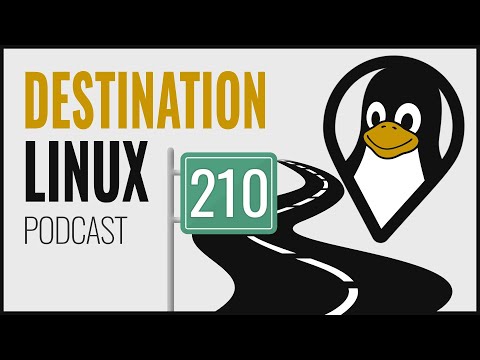 What are some of the better clients for diaspora?

Is the opportunity to fork Open Source code a blessing, or a curse? Linux Discussion

Hello everyone. I’ve been patiently waiting for Linux to get more popular on the desktop (popularity being a key ingredient for it becoming any new pop-culture-favored normal, and not any sort of second-class citizen, in comparison to Windows or OS X), but it’s coming along at such a sluggish pace (when expressed as a percentage of total market share), that it can feel discouraging at times. It’s seems the Linux desktop just can’t seem to rise above a glass ceiling of about 2-3% of the total m…

Thanks for covering my question on the show! @jill_linuxgirl, I liked your answer the most.

Thanks everyone - very informative and entertaining, as ever

I think it’s always preferable to have the option to fork, though it should be used in exceptional circumstances only, with priority given to collaboration on existing projects whenever possible.

I think fediverse is great. I use Mastodon and Matrix / Element. For the latter I hope it will become the standard platform in time, even though Element is still improving in accessibility. I agree with @MichaelTunnell in that I do find the entry to using the system is somewhat higher than for signing-up to simpler systems such as Telegram and this probably puts-off a lot of “average” users. I have successful coaxed my family on Telegram rather than WhatsApp but haven’t really tried to get them onto Element yet as it’s not really a direct alternative. I agree with Noah @kernellinux in that Matrix / Element offers much more so having a slightly greater need to set-up should be considered acceptable - at least I think that’s part of what he was saying in the shorter recorded portion of the show to which I have access! (My apologies for still not being a Patron though I have been a fan of the show for so long. I work very little, part time only currently, due to family commitments but hopefully that will change in time.)

I think RHEL’s news is excellent, especially for sole individuals like myself who aren’t powering any kind of business with it, but using it as a tool for learning, primarily.

That was a great question @esbeeb!!! Thank you for giving us something to think about!!!