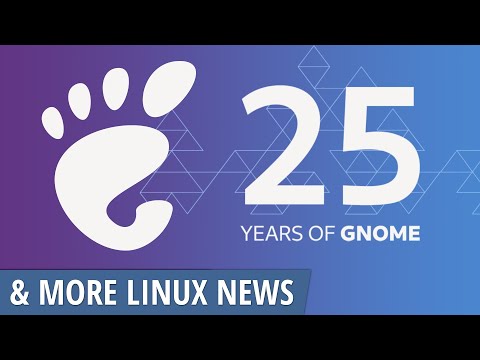 I wonder if Google included the trucker hat…

Lol - thanks, @MichaelTunnell – the movie voice guy should drop by for lessons from you

Mmm. I remember when GNOME and KDE were first released, and finding myself a little confused as to why there were two, but anyway, yes, happy birthday GNOME! Incidentally I’ve been using GNOME almost exclusively for about five months now, after it seemed an extremely annoying cut/paste bug that was affecting me in a number of apps that are part of my workflow, appeared to be down to either a KDE clipboard bug, or incompatibility between Plasma and one of the lower levels in the stack, which apparently GNOME didn’t suffer from.