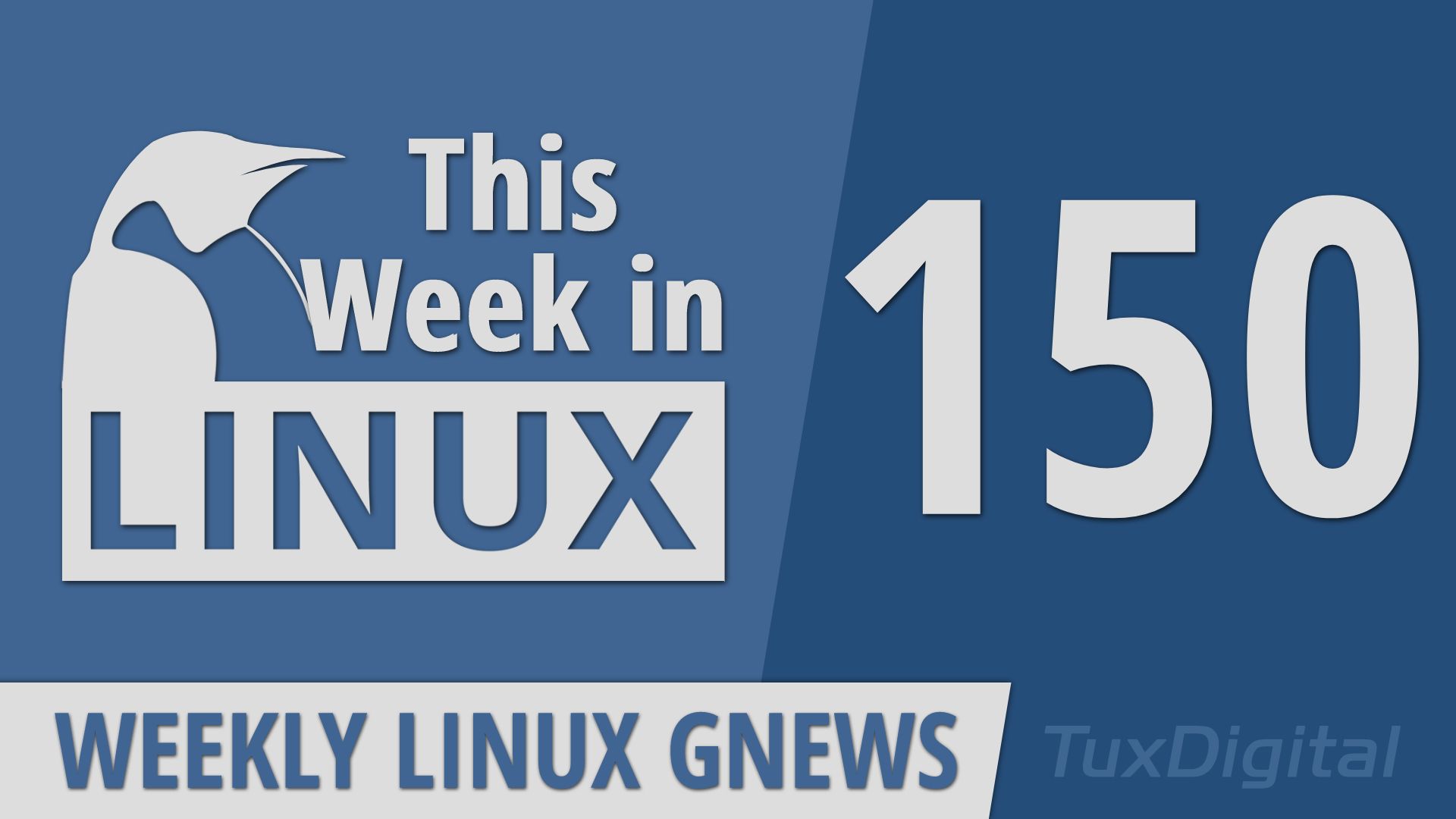 On this episode of This Week in Linux, we've got a ton of news to cover with some big news from Audacity in that the project has been acquired by the Mu... 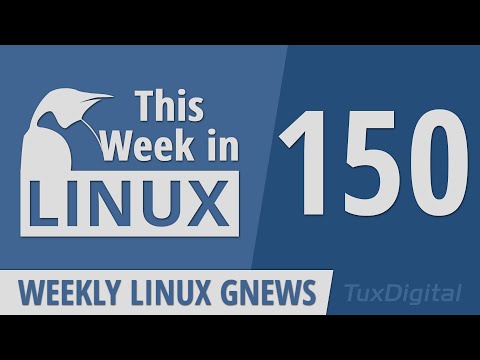 Interview with Sean Rhodes of Star Labs Systems by Eric Londo as mentioned on the show:

Thanks @MichaelTunnell - really enjoyed this, as usual

Favourite jokes of the episode: The ones about developers ending a project so it could live on a farm and run and play; and the one about TWiL while you grill

Seriously though, I think RISC-V taking off is key to future open source hardware. I’m already quite keen on Linux builds for it. Boards are a bit pricey right now, so I’m sure developers will appreciate this offer. IBM’s 2nm news is also a great breakthrough. Will enjoy seeing how this manifests itself in real hardware in coming years!

On the topic of Audacity I saw a video, from the guy who is now in charge of its design, about it’s new acquisition, history, and interviews with developers here: Who Created Audacity & Why is it Free? - YouTube

He makes some pretty funny videos about audio and music theory. One of which was aimed at complaining about MuseScore so they made him the lead designer of that project too.