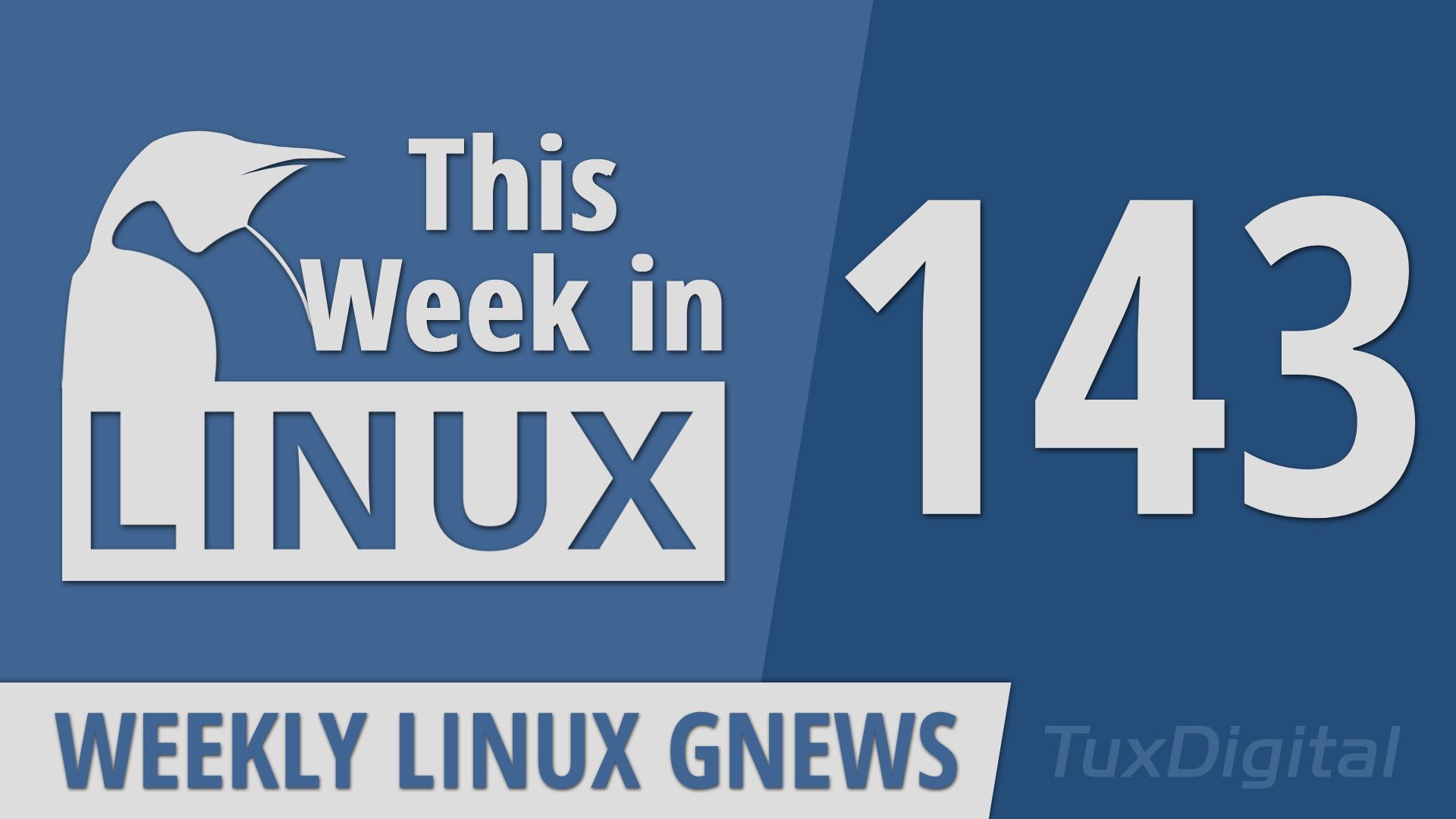 On this episode of This Week in Linux, we've got some App News from Audacity, ONLYOFFICE and a new update to the Java programming language. XWayland has... 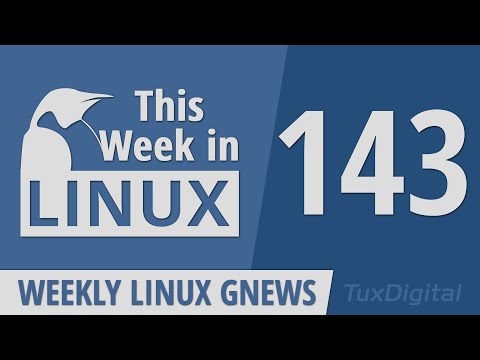 I am really enjoying Ubuntu Touch on my Samsung S3 Neo. It is such an old piece of hardware but still works perfectly. I am excited how UBports progresses and even more surprised that it finally supports my device. I was waiting for that to happen since the phone’s operating system got obsolete and I knew about Ubuntu Touch.

Thanks, @MichaelTunnell - excellent show, as ever and so much good news!

Although I’ve just switched over to Plasma from Gnome, I’m still wondering now if Gnome 40 will be the default DE in the upcoming Debian 11. Let’s see, I guess.

I think UBPorts is a great project and at times I’ve considered it my most likely next mobile OS. I’ve raised concerns about Qt a number of times though, maybe I’m just confused and should look at it in more detail, for example if developers are using the LTS version, will they not be getting security updates unless they’re using the commercial licence, and then will they not be able to release code as open source if they’re using the commercial licence?

I think it’ll be a huge step forward when the move to Wayland is finally done. I know X had a lot in its design that was very suitable to the kind of X Terminals I first used in college (i.e. using a windowing environment supported by servers across a network) but probably is now not useful and more of a security concern than anything else. Making XWayland independent sounds practical, especially if X.org release of X isn’t really being developed. As I type I also wonder what happened about Xfree86 which I think was the first implementation of X I used for Linux back in ~1995.

The Java update sounds good to me. Change between C++ 98 and C++ 2014 was pretty huge and hopefully OpenJDK has scope for greater security and stability internally too. Java 9’s introduction of modules a few years ago simplified packaging software compared to using jars so it’s good to see the benefits moving forward to Linux in Java 16, especially as Java’s my favourite programming language and in six months I think Java 17 will be the new LTS version.

I think the Humble Bundle you mention for coders could really help me and I’ll certainly use the affiliate link with thanks - hope it’s still open!

Update
I bought the coding bundle, worked out about £13 for 15 books. For someone on a near zero budget, that’s a very welcome bargain, besides which, I’m enjoying the top-notch quality of the texts as I browse right now, thanks for the recommendation, Michael!

I would love to run Ubuntu Touch as my daily driver for my next phone though not able to upgrade just yet.

…I’m still wondering now if Gnome 40 will be the default DE in the upcoming Debian 11. Let’s see, I guess.

The schedule is tight, I think the soft freeze is already in place. I bet it would be rather unlikely to see Gnome 40 in the next Debian stable.

I was a little confused because I think one of the freeze deadlines is mentioned on the release schedule, it’s been passed but no official update’s been stated, so not sure what’s going on with that. I’d rather Gnome 40 were well-tested before it becomes default DE, personally, though I’m quite enjoying Plasma, as mentioned elsewhere

I tend to find approaching a new release, there seem to be fewer updates on current stable. Looking forward to seeing Debian 11 arrive in the coming months, definitely!