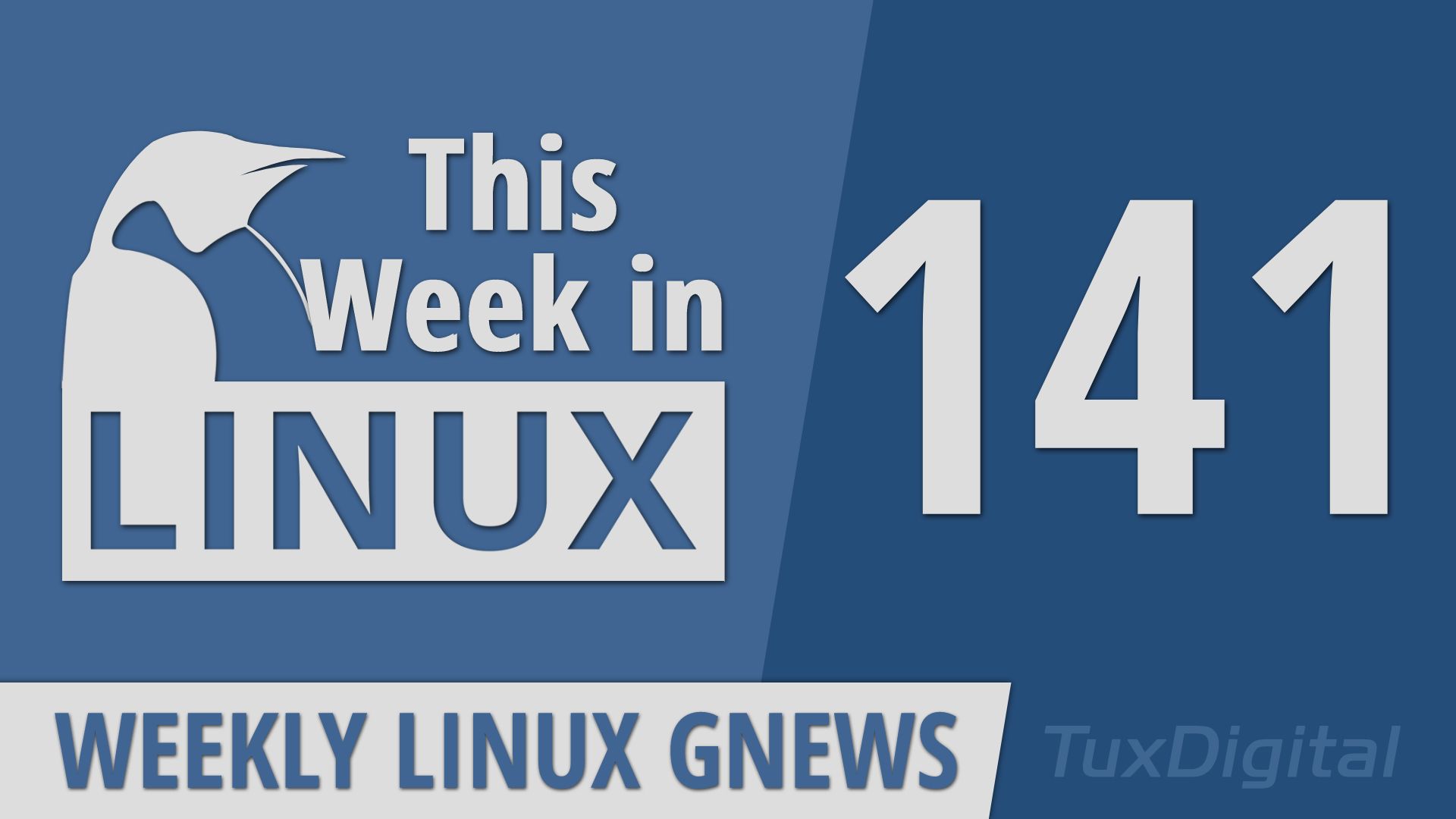 On this episode of This Week in Linux, we're going to try something different with the show. Let me know what you think of the changes. This episode is ... 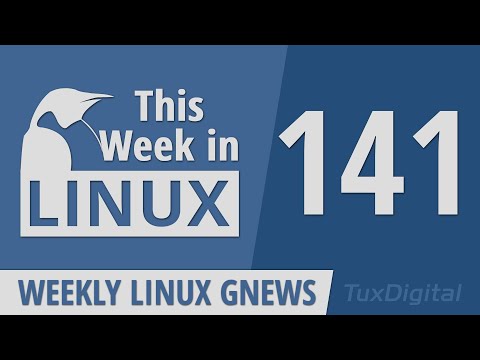 Right to repair is weirdly complicated and I think I understand why it wasn’t applied to phones.

When manufacturers make something like a refrigerator it’s an industry that isn’t evolving quickly so they can rely on an economy of scale because the demand is constant.

Something like a phone is fast fashion with constantly evolving technology. There’s a spike in demand, then the factories retool/repurpose for something else. To make right to repair affordable (or in many cases even possible) phone companies would have to load up on spare parts during the initial demand spike in anticipation of repair demand 10yrs down the road that they can’t possibly estimate. That’s code for major overbuying and lots of e-waste.

It also incentivizes the creation of a fly-by-night phone resellers because not having to buy a huge right-to-repair backstock gives a major price advantage to companies planning to be gone in 1 or 2 years.

Thanks, @MichaelTunnell - excellent show as usual! Whatever changes you were experimenting with, they worked for me

I didn’t hear much about the GRUB security flaw though of course noticed Debian Stable doing some patches for it and so guessed something along those lines, given that Debian Stable updates are almost exclusively security updates. In the many years I’ve been using Debian, I’ve never found an update to break anything. Not even once, though many years ago a distribution upgrade shipped with a flawed JVM which was causing LibreOffice to break on 32-bit platforms; though there were workarounds thankfully. I don’t know all the details of what Linux Mint are saying though there was a discussion of it on the forum; I’m personally against forcing updates. I think a firm warning if the system is in an unpatched insecure state is appropriate though, to give users an informed choice.

After Qt’s licensing changes, I have to say my faith in Flutter won’t be strong for a long time, if ever, given it’s from Google. I know there’s pressure on developers to adopt the next great thing for rapid cross-platform deployment but frankly, I’m noticing that desktop applications seem to be stagnating in some areas. I’m all for using my machines even when they’re not connected to the net and I’ll be looking seriously at Gtk myself for that. I’ve never liked Electron’s approach though if I have to use an application based on it I will.

After years I switched from Gnome to Plasma and have been using it almost exclusively for a week now. Excellent experience. I think I’ll appreciate the system for capturing configuration customisations

I think LFS 10.0 had some very useful changes that are followed through to 10.1. I reached the network configuration section after completing my LFS build and need to just do the final bits but it’s complicated because I built LFS in a VM and so networking that is a little tricky. I’m looking forward more to BLFS though

I switched to systemd-boot on Fedora for some time now. Grub was just too troublesome for me previously.