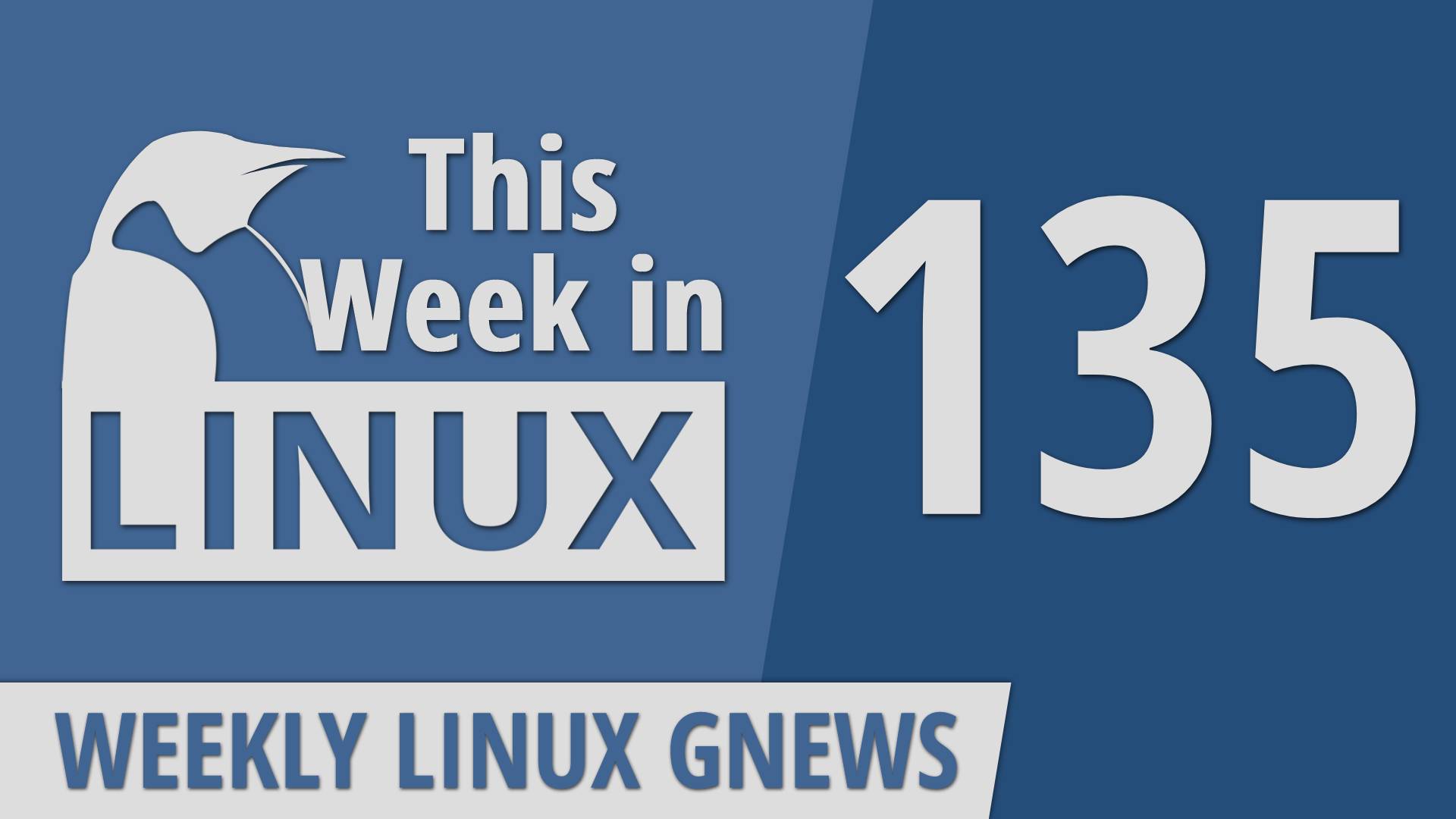 > On this episode of This Week in Linux, Red Hat Announces new updates for the CentOS situation in that you can now get RHEL at No-Cost. We're also g... 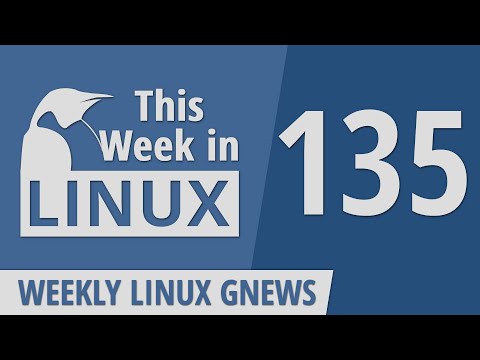 The RHEL news is very interesting but I expect that I will likely not take advantage of it. They should have had this in place before hosing existing Centos 8 installations. Now, a fundamental trust has been broken and while in principle, this sounds great, I’m not sure I’m willing to put my trust in Redhat again. Annual licenses, legal mumbo jumbo notwithstanding, that basically means they can yank access any time they like.

Thanks, @MichaelTunnell! So much interesting news again in this episode

I haven’t yet looked at the finer details of RHEL’s offering for free use of the system for a small number of developers. This will certainly help me if I need to look at RHEL for Linux certification, which is a possibility. I guess the alternative builds will be useful for long-term users of CentOS who have a need for a greater number of installations but not for RHEL services over-and-above that.

I still don’t have a Pi. I do also find the Pico interesting though it’s been a long while since I’ve done any coding at such a low-level. It was quite a large part of some hardware/software codesign research I did back when I was at college. I’m interested in playing with it a bit using C/C++.

Like a lot of people, I have to say I’ve probably neglected openSuse. The structure you describe does sound fascinating. I wonder if CentOS Stream is moving a little closer to that? Having just visited openSuse website, I’m inclined to wonder how Tumbleweed’s reliability compares to Manjaro and Fedora’s for a fast-updating system. I might try it in a VM.

Highlight of the show for me: “Twillers” and their jingle - so funny!