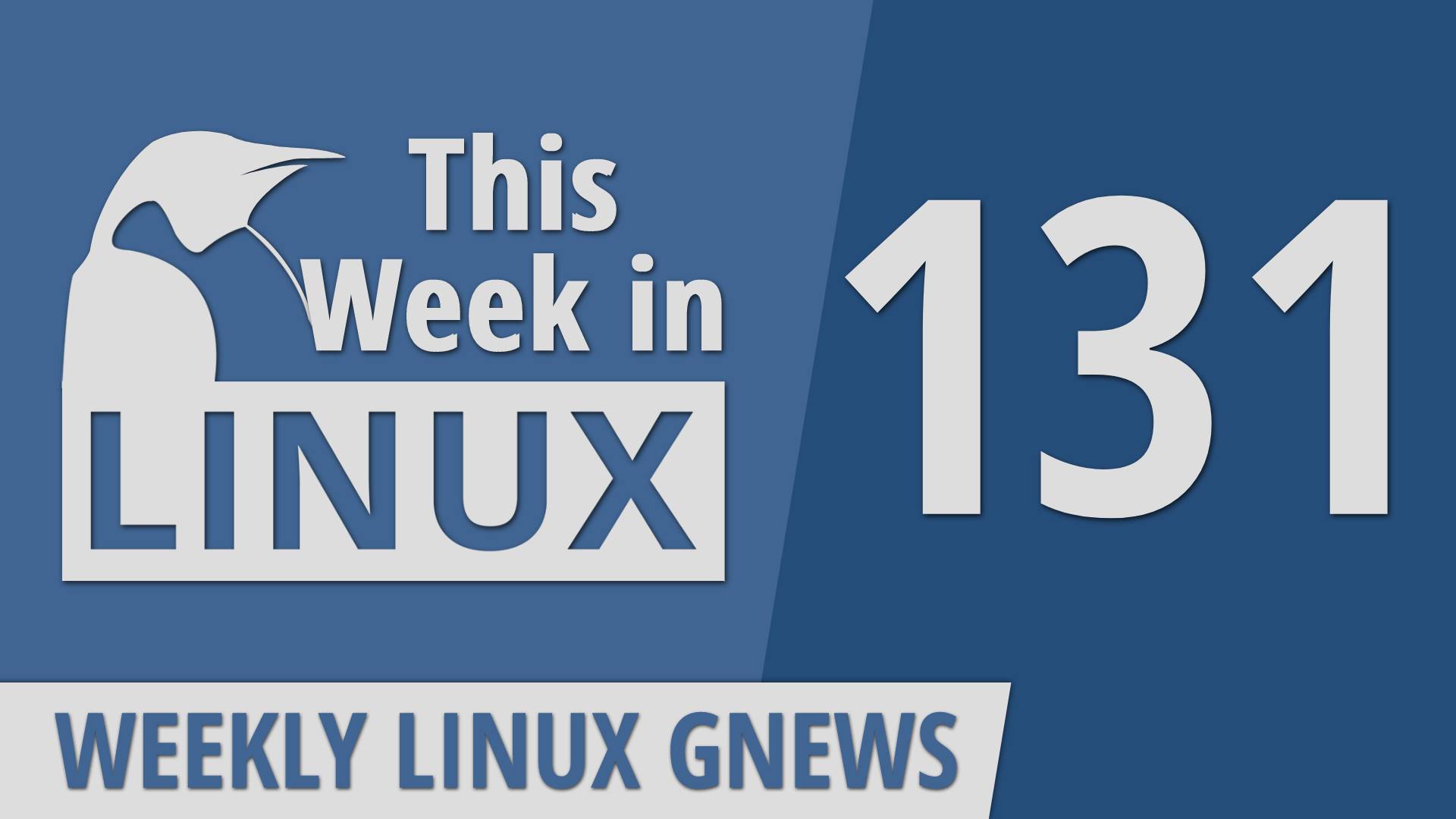 On this episode of This Week in Linux, we've got some big Desktop Environment news with the latest release of Xfce with 4.16 and GNOME announced UX Chan...

Thanks, @MichaelTunnell very informative and entertaining as ever. Neat touch with the cute graphics overlay too - though it did take my poor brain a while to adjust from watching the snowflakes to paying more attention to what you were saying

I really like the vertical use of space on Gnome 3 as I think it’s more efficient use of area and more “out of the way” than making it horizontal. Having said that, seeing the tweaks that Gnome 3 has gradually gone-through over the years, I’m going to have to trust them with Gnome 40; especially as I am unlikely to see it before 2023 under Debian Stable, I’m guessing. By then I’m sure XFCE (which I also like a lot) will have had another version released as well, so if I don’t like Gnome 40 and can’t configure it I might fall-back to XFCE at that stage. That’s way-off in the future though!

I started my journey with “home computers” as they were called back then with the Commodore 64 and Amiga, so if the ODroid supports emulation of those, who knows, I might actually be interested in one at some stage. Cool idea for retro-gamers, though, definitely!

I guess I’m behind the times with use of markdown, as I haven’t used it yet, though it reminds me a little of LaTeX which I used to write papers back when I was doing research. I’m less inclined to go for an Electron app, though, so will probably try the technology using something else first, when I get around to it.

I guess I’m behind the times with use of markdown , as I haven’t used it yet,

My personal experience is it makes you feel super trendy jotting down personal notes you’ll never use in any other format.

You can also do…

This is funny - thanks for the morning laugh! I’ll bring it higher-up on my to-dos