Wireguard has finally landed in Linux 5.6. Great! Now how about a Zerotier-Central-like tool to manage adding new clients?

Hello everyone. Some of you have been using Wireguard for quite a while already (I’ve been using it myself for a couple years, at least), so this won’t change the way you do things in the short term.

I’d like to take a moment and acknowledge the efforts of luminaries like Jason A. Donenfeld, and the Wireguard community. Much appreciated, and please keep up the great work!

Today is the day Wireguard finally “came of age”, by being officially included and released in the Linux kernel.

I’ve been loving the ease of adding new clients in Zerotier (and I would sure appreciate a similar tool for Wireguard). They are an example to follow, in ease-of-use. They have a web interface where you simply approve of newly-joined clients, by checking a checkbox. Then you can type in a label as well, to keep track of things. I wish there was something like this for Wireguard, and each person got to install it for himself/herself (unlike Zerotier Central, which is centrally managed, and the source code is not available). And maybe it can show QR barcodes as well, for mobile phones to scan, to add themselves as clients.

Another good example of web-based easy adding of peers (to do secure connections, but for file syncing) is seen in Syncthing. It makes adding peers easy, by clicking buttons in your web browser.

Anyone have any bright ideas as to how we can have this sort of easy GUI management of adding WIreguard clients, to our Wireguard servers (Wireguard hosts we designate as being a central hub for other hosts to use in a server-like fashion, for VPN, or other kinds of encrypted-routing purposes, like firewall-punching)?

Maybe this can be added to something like ISPConfig?

There is a Repositories page in the WIreguard website, with numerous projects listed. But so far, there’s nothing that resembles a web-based Management GUI.

Edit: I suppose backend network-configuring tools and frameworks like NetworkManager, systemd-networkd, and (Ubuntu’s) netplan still have a ways to come before they are managing Wireguard (which sort become like an API for any GUI-based thing). For these to mature more with respect to Wireguard, that’s probably the first step, before writing a web front-end which sits atop of these…

“WireGuard 1.0.0 Christened As A Modern Secure VPN Alternative To OpenVPN/IPsec”: 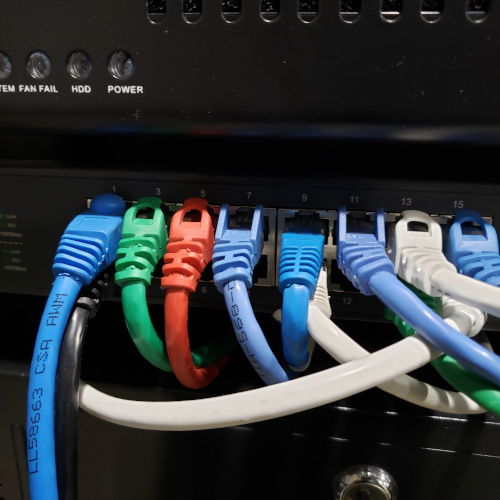 WireGuard 1.0.0 Christened As A Modern Secure VPN Alternative To OpenVPN/IPsec

In-step with the Linux 5.6 release that mainlined the WireGuard kernel module for this secure VPN tunnel, WireGuard 1.0.0 has now been declared. 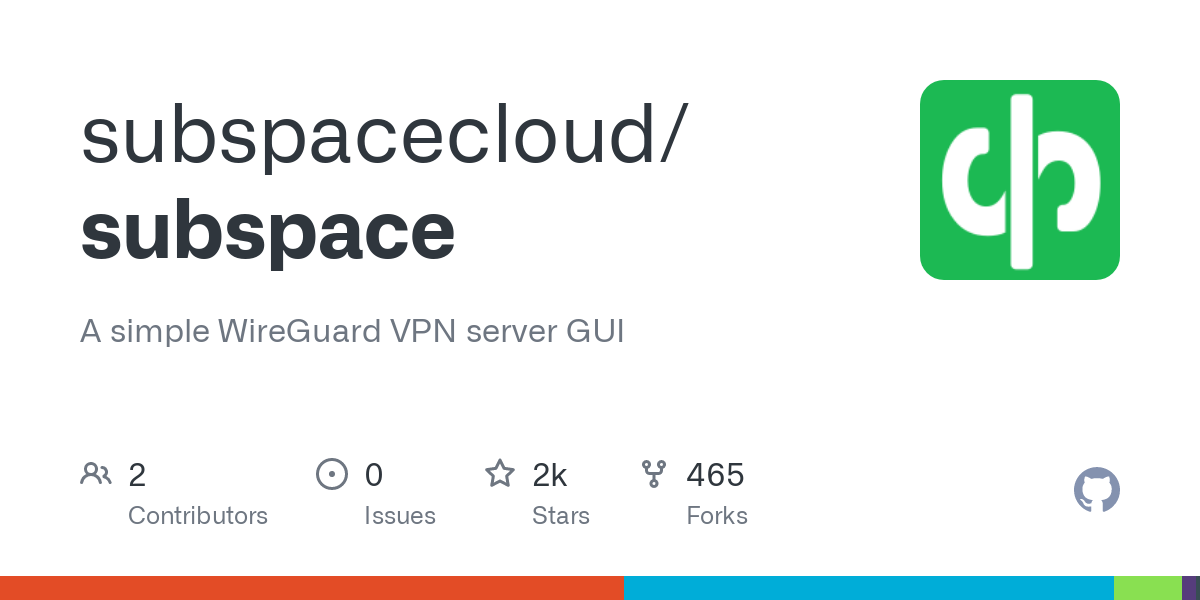 A simple WireGuard VPN server GUI. Contribute to subspacecloud/subspace development by creating an account on GitHub.

Nice clean interface. I dig the name as well.

I really need to deep dive wireguard soon. Will include this tool in my studies thanks.