Because I need to use Windows at work, I need a place to rant about it when it gets annoying, so that’s what the thread’s for. Grumbling about other OSes.

God, W10’s default image viewer is bad. There’s no good reason for it to be as slow as it is and cropping tool is a fucking joke. I’m literally unable to crop image properly, because when I try to select area it zooms on, changes the selection and doesn’t allow me to move view. What a garbage.

I’m fairly certain that you can install most KDE apps on Windows, so if you want you can probably install gwenview and dolphin as well as other KDE apps to make your life a little less miserable.

I actually looked for both and couldn’t find Windows versions, but didn’t look that much so might miss them.

Speaking of which, Dolphin would be really nice to have, because default Windows File Exproer is also pretty bad. Not as bad as OS X’s Finder though.

Its getting worse I think. Try adding a new user. Its a labyrinth. Three different applications open up, each one with the same button you click, before eventually a browser opens so you can create a new Microsoft account for the new user. At least this is my experience on windows 10 education addition.

If you’re the most productive at the office you might lead a Linux revolution.

In a somewhat related gripe - every time I reboot my work laptop Windows 10 resets my default image viewer to nothing. Not the “recommended” Photos app, not even Paint - nothing. It’s irritating. (And yes, I realize it’s probably the fault of our group policies, but still.)

Oh, and not to confine my gripes to Windows - I also have an OS X desktop I sometimes have to use and the way that OS handles disc encryption and Active Directory logins is just bonkers. Sometimes my password gets updated for FileVault, and sometimes it keeps my old one indefinitely - so I have to keep track of what ridiculous enterprise-mandated password I had six months ago to even be able to log in. Don’t even get me started on that ludicrous “Keychain” application either…

What really bugs me about Windows is how difficult it’s getting to use the darn thing without signing into a Microsoft account. I’ve realised you can bypass this in the setup procedure by not connecting to the internet.

(side tangent, the button to to this is tiny, doesn’t even look like a button, and says “I don’t have internet”, which probably gives non-technical users who have internet the idea that whatever this does, it needn’t concern them.)

While running the OS there’s several places that prompt you to sign in, and every now and again there’s a full screen nag telling me how great it would be if I signed in (another side tangent: the button to not sign in is once again tiny and doesn’t look like a button). They even have the audacity to claim having an online account tied to your operating system can “enhance security”. I simply cannot fathom how tethering all the information on your PC to the internet is a good idea.

I’ve almost send my password via Teams, because Windows randomly changed focused input to one that I thought was already open for a while. It’s not the first time it happened either.

I have a pet gripe about Mac. Bought a Mac Mini back in 2015 so it’s getting long in the tooth. The hardware is so old that I don’t trust updating the OS anymore, but that isn’t my problem. The issue is that for some mysterious reason when you select a file in order to remove it you have to drag it to trash or delete it through the right click menu. You can’t just select it and hit the delete button. That’s just idiotic.

Here’s more fuel for this fire.

I went back to school during the lockdown for IT. My school provides a bunch of “free” Windows software including Windows 10 Education. I had this version of Windows running in a VM to do some of my homework but ran into a huge snag. The school has it’s own policies that they can restrict my version of Windows with and I actually can’t complete my homework with these restrictions. Mostly firewall settings and remote desktop stuff. I can’t even be the administrator of my own OS! I went back to my Linux machines to complete the equivalent requirements. If I lose marks for this I will gladly bring up the list of minimum requirements for this course which lists Windows 10. Obviously Linux is well above that minimum requirement.

I downloaded Windows 10 from Microsoft directly and installed that in another VM. I thought 20GB would be fine for an OS and almost no software. I was wrong! The OS, Windows 10 Pro, and Visual Studio fill the entire disk. Meanwhile I have many Linux/BSD VMs with all kinds of software without filling 20GB. Now I’m reinstalling, yet again, on a larger virtual disk. I don’t know how to migrate a VM yet otherwise I’d do that. Overall this has been a terrible user experience.

qcow2 also lets you set any size you want without taking up more space than you’re actually using inside the image. 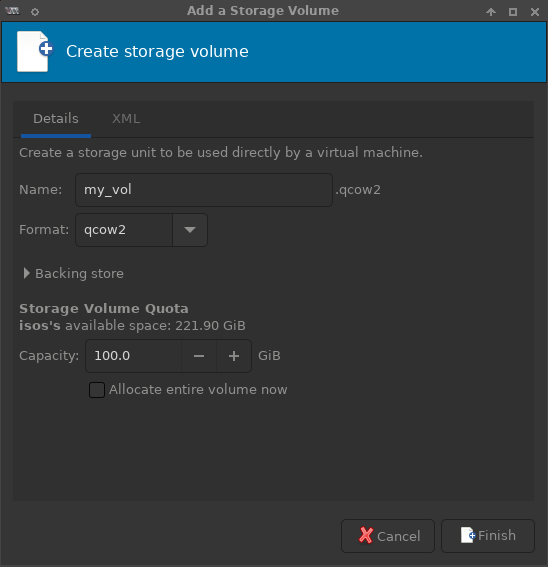 How you’re overcoming your scenario reminds me of Kirk beating the Kobayashi Maru. Maybe add this quote to the bottom of your submission. 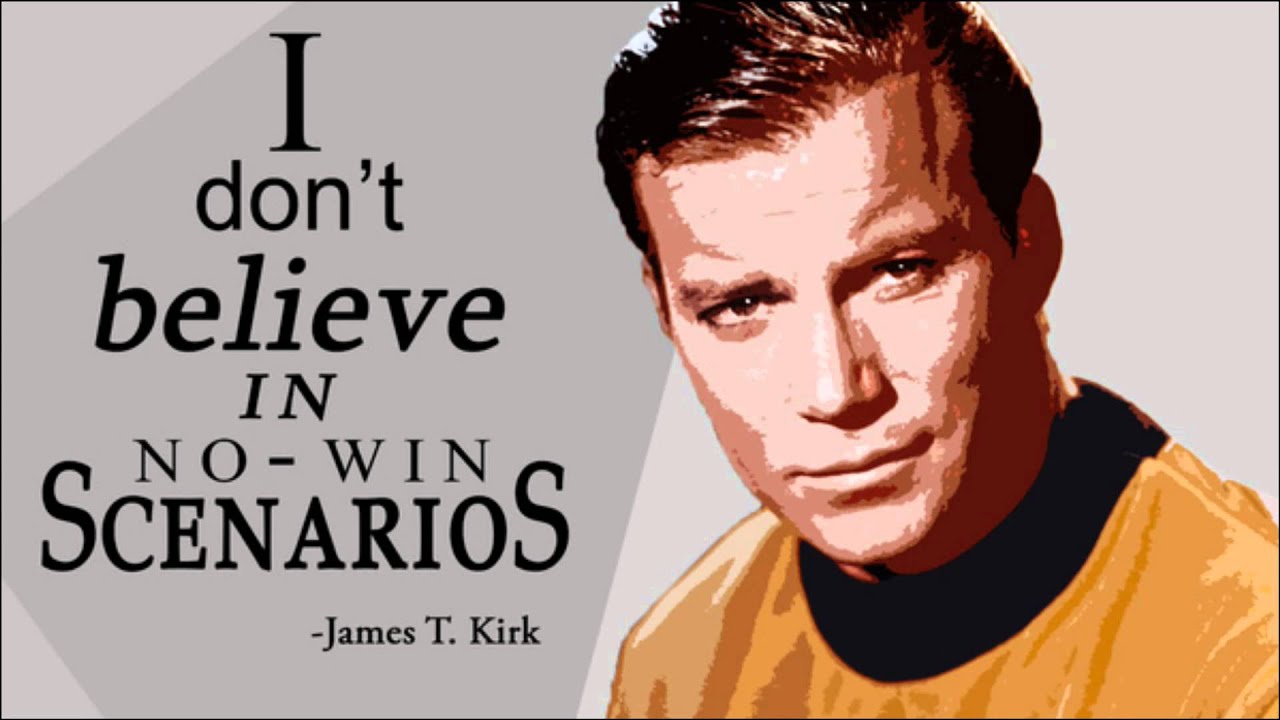 I do believe in no win(dows) scenarios though…

Thanks for the tip, I thought I had to go through virsh and I was searching for the wrong tutorials.
Got it sorted out now, I accidentally created a raw disk though but figured out how to convert it as well.

Pretty much my whole experience with Mac was “If you like to do stuff using keyboard this system hates you”.

If I remember correctly the shortcut to move a file to trash is command-backspace.
To echo what Kikuchiyo said Apple is only easy to use when you use it the way they decided it was to be used.

That is in no way intuitive and there doesn’t appear to be a backspace key on the Apple keyboard.

Installing (to the extent of actually using successfully) VirtualBox in OS X is a nightmare and a half. Same with Filezilla.

I use windows for work, to be honest it’s not bad. It gets the job done. At home I had a windows SSD which I hadn’t used for over a year, a couple of days ago I repurposed it. Maybe it will be my bare metal distro hopper disk.

If I could change windows it would be to have switchable desktops like gnome KDE mate etc.

Yes, I was through this strange labyrinth recently on a windows 10 machine.
What strangeness… I am so glad that i am almost completely out that strange world now.
Linux ftw.

Yes. I have also experienced this a few times.
Last time it was with 50GB. I really thought it would be enough for Windows and Visual studio. But no.
What are they using all this space for?