What the Internet would look like without Big Tech

Seems to show that it’s almost impossible to navigate the web without triggering this add-on.
Haven’t tried this myself yet, but will give it a try. 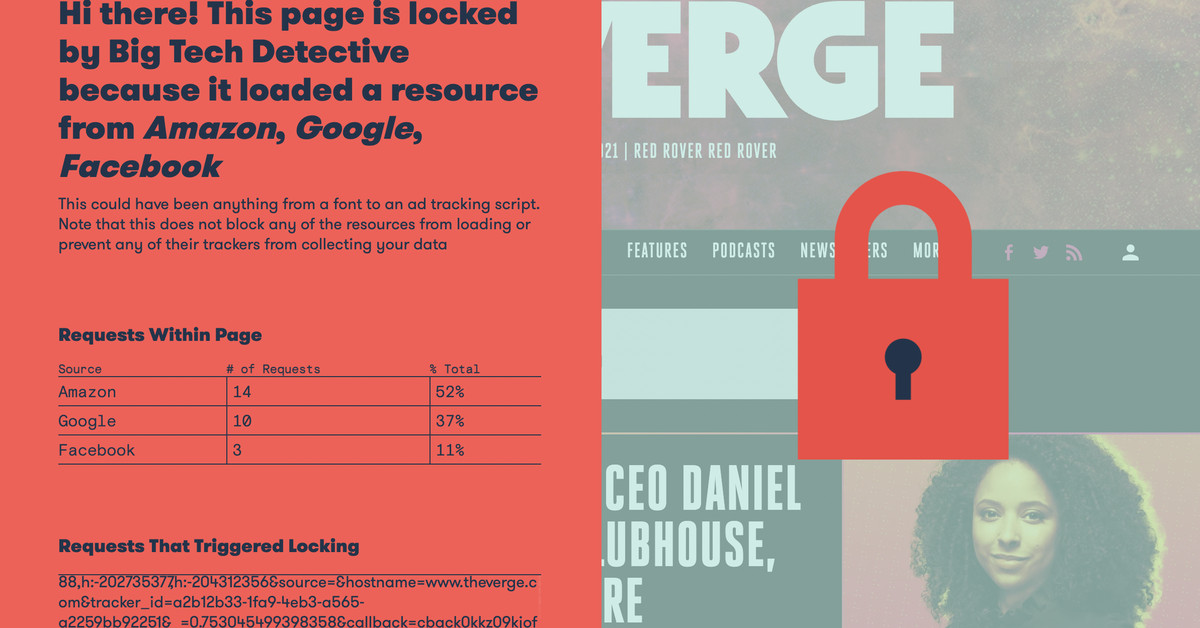 This is pretty cool, but I don’t like the title of the article.

Because if there was no Google, Amazon, Facebook, … and no other tech company’d got as big - it’s not like half of the internet wouldn’t exist - it just wouldn’t rely on them.

Indeed, the title could be better. Changed! Thank you for the idea.

it’s not like half of the internet wouldn’t exist

@Kikuchiyo exactly. There was more internet than you could surf or cared to surf pre-Big Tech in 1995. It has just gotten easier to find – and now someone wants to watch.

A sad state we are in when even alternatives to the Big Four are relying on them.

It was like when I read a blog article from ProtonMail criticizing de-platforming and in the upper right corner there were icons for Facebook and Twitter.

Things were so much better in the early 90s in computing and the internet. BBS’ were still around, shareware, freeware and yes, we were the pioneers. I ran a 110 phone line BBS running MajorBBS and eventually WorldGroup in 93’. Now it is a world of spying, diminishing freedoms, and big tech only carrying about money. The internet/Web was barely known and computers were something special to have. Ah, the good old days!

Don’t forget that the nineties also had a nasty Tribble infection (aka the AOL disc storm).

True… Some of them came in Wooden cases, made great coasters for me desk!

Sadly, while BBS’s were a fading platform when I was wading into the waters of ‘Computing’, I can still remember how blown away I was at the concept. By the time I had aquired a 1200 baud modem to hook to my Epson Apex 100/20, alas, there were no BBS’s in my calling area to explore, and Compuserv had moved on. The land of Dial Up ISP’s and fledgling DSL services were the mainstay.

I’m not sure if the Internet could ever be scaled back in any form or fashion. For better or worse, it is what it is.

I’ve resurrected the joy of running my own BBS by installing my own Mattermost Team server (which is similar to Slack, and it allows file attachments). I use it in conjunction with a live stream-video I do once a week (it’s viewed in a clappr Javascript video player, embedded on a webpage, on my personal website), and I field questions and comments during the livestream, with my audience. It accommodates mobile nicely enough (which is the main reason I chose it, over other Open Source alternatives which I tested), with free, decent push notifications.

This whole setup is sort of like a poor-man’s Youtube livestream (complete with the running textual comments on the side). I’ve pretty much bent over backwards, to not use any platforms like Youtube, Facebook, Twitter, etc, and use Open Source as very best as I could (and everything is properly SSL-secured). This took me well over 100 hours to set up, over a span of like 9 months (to slowly and gradually work out many small problems along the way).

BTW: an investigate report by Gizmodo called “GoodBye Big 5” was linked to in that Verge article in the OP. Well worth a watch! 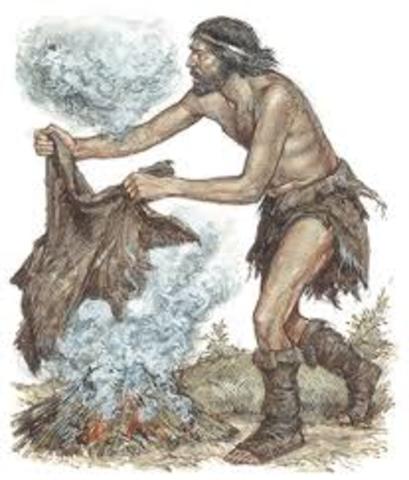 These aren’t quite THAT old! Haha!

BBS was the days! Shangrila City BBS was where I hung out. David Heine was the sysadmin and I learned most of my technical skills through being a Co sysadmin

I ran The Eleventh Hour BBS in Virginia, eventually grew to 110 phone lines and changed into East Coast Internet and East Coast Web Design. I miss those days, tech was SO MUCH MORE ENJOYABLE!