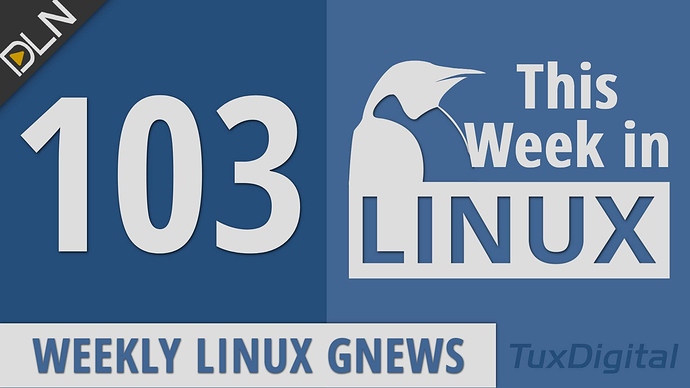 “One Point Gigahertz” is now the name of my Daft Punk coverband.

lol did I say that?

Right around the 13:30 mark. “…Starting with the Lite - it has a one point gigahertz quad-core Intel Pentium…”

Right around the 13:30 mark. “…Starting with the Lite - it has a one point gigahertz quad-core Intel Pentium…”

yea it’s rather absurd to me

Another very interesting episode! I agree the DIY laptop idea sounds great, especially as it’s Linux based, though also sounds like a very expensive hobby at this stage! Love the ncurses todo idea and quite intrigued that in today’s era we still have people enjoying the minimalist versions of tools with the emphasis on getting things done! I hope the Free Software initiatives in Europe succeed and become permanent. Some years back I think the UK government started distributing document in ODF versions rather than Microsoft’s XML formats, which I also rate as progress!