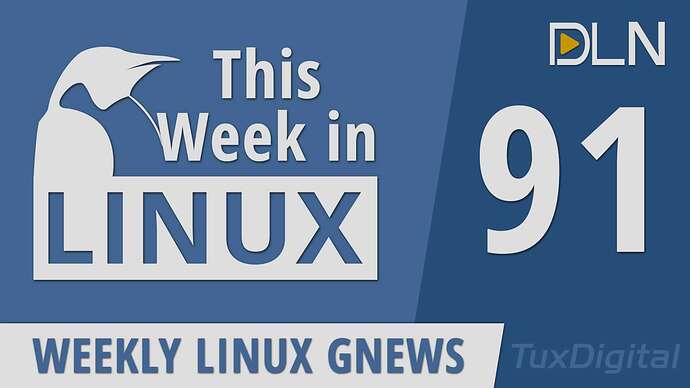 [tdpodcast mode="ytembed" podcast="thisweekinlinux" episode="91"] On this episode of This Week in Linux, we have a ton of Distr...

Good episode. I was wondering though about what concerns you have with Mint and whether or not the same issues apply to Linux Mint Debian Edition. Also, speaking of hardware designed for Linux, the new Mintbox 3 is released and it looks really nice.

“There's nothing else like MintBox3. It isn't just compact, silent, and good looking, it's the most powerful computer we've ever got our hands on.” Clement Lefebvre Project Leader at Linux Mint

I address some of the Linux Mint problems in Episode 153 of Destination Linux, here is the direct timestamp to that section. These are not all of the issues but its enough to explain my problems with it. 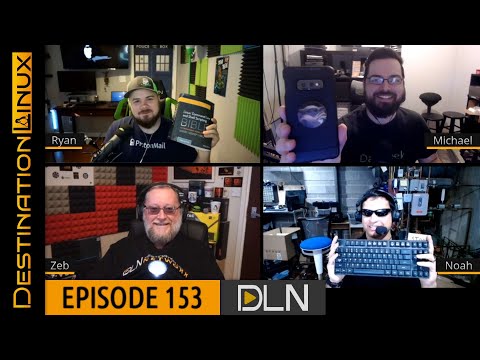