Good reason to use self hosted open source communications

Tim Pool explains this well, as he thinks all those Big Tech copanies will provide everything they want 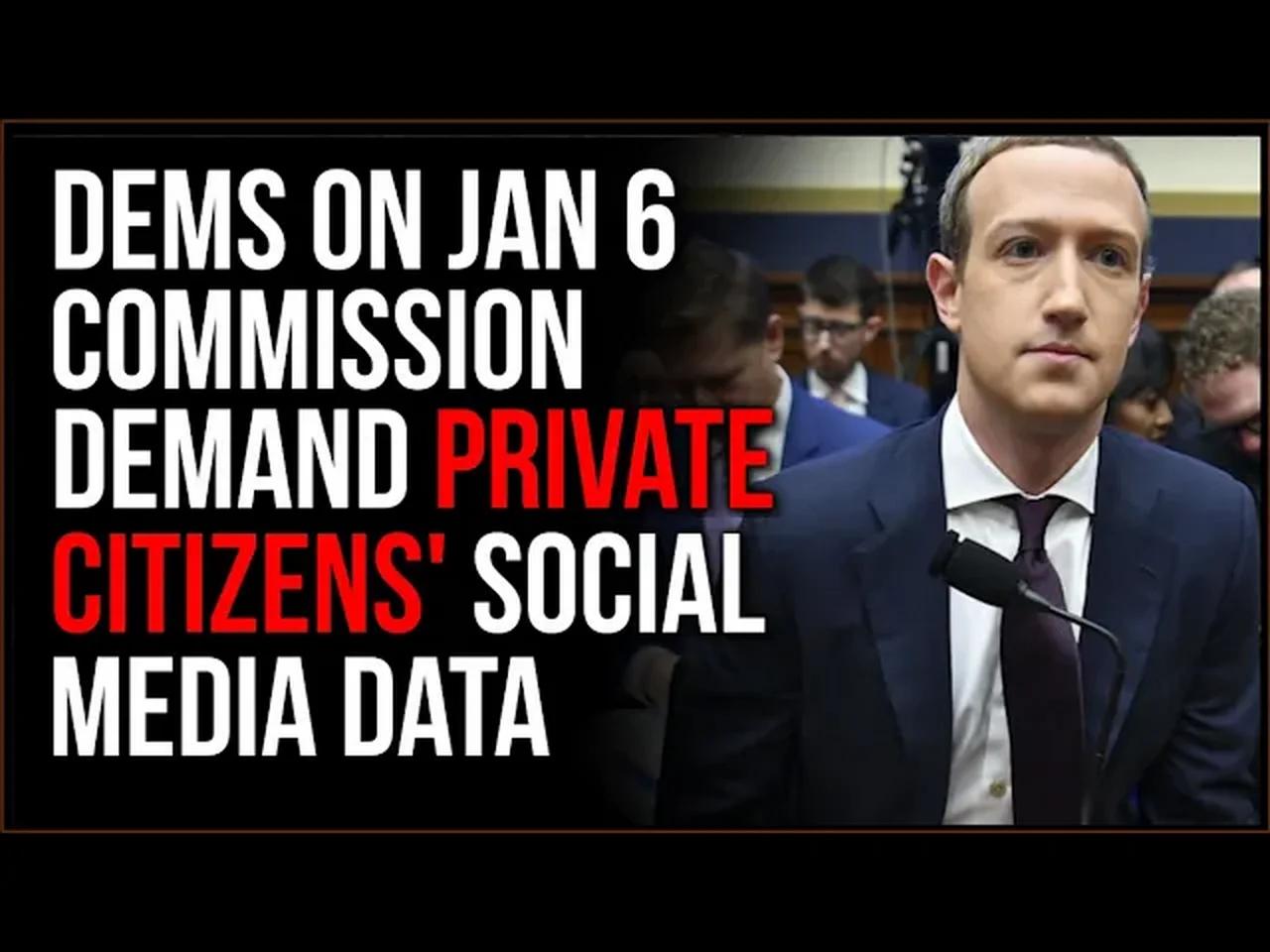 Dems On Jan 6 Commission DEMAND Social Media From Protesters From Back To...

Tim, Ian, and Lydia join Dan Gainor, VP of Free Speech America and Business for the Media Research Center, to examine the unsettling precedent being set by Democratic lawmakers as they try to get into...

If you find the people involved objectionable, reverse the political positions and groups. Freedoms are won more often than not fighting for people you don’t like. Groups that fight for liberty like the EFF and ACLU know that all too well.

As a strong supporter of Snowden who’s pardoning appears to be beyond the capacity of both major American parties I find any excuse to perform dragnet surveillance legally or illegally pretty disturbing let alone when it’s focused on internal political opposition.

It’s worth remembering this is not something new, it’s just something becoming more and more acceptable over time and it’s quite a solemn reminder of how FOSS isn’t just a cool OS or a useful app. It empowers people to enforce being treated reasonably.