Fun With Linux (CLI and other)

Hey all – I’m always on the hunt for fun applications you can run with Linux. When I do a search I usually end up with some top 10 list that matches every other top 10 list out there. (It’s almost as if they’re copying each other

). Just for definition’s sake, I also consider things you can do with the CLI internet-wise fun as well, like ping and netstat (so bonus points for stuff like that).

I think we all know cowsay by now, but if someone wants to add it to the list for the uninitiated, feel free (or did I just do that?

Can we start a thread with fun things to do on Linux with or without the command line?

I keep hearing about fish (and zsh for that matter) - having never used anything other than bash, why should I look at switching to fish (or zsh)??

I use youtube-dl to download videos on Youtube and I can convert them to audio files, in whatever format I like with the help of ffmpeg.
Both are CLI tools that work perfectly together.

Imagemagick is another one. I use it to convert image files. I find it especially useful to create and modify avatars for forums. 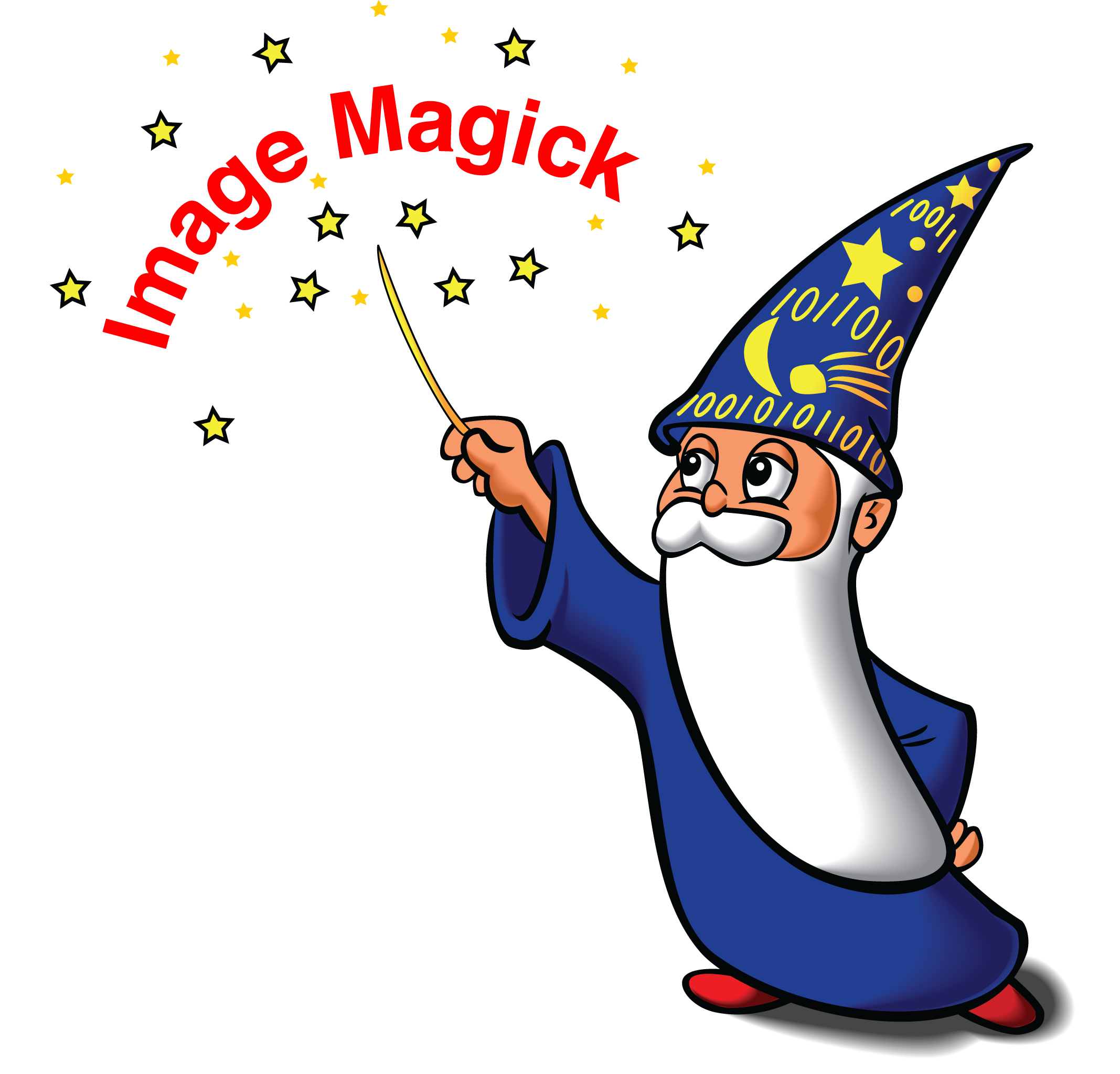 Speedtest-cli is another nice tool to measure your internet speed. 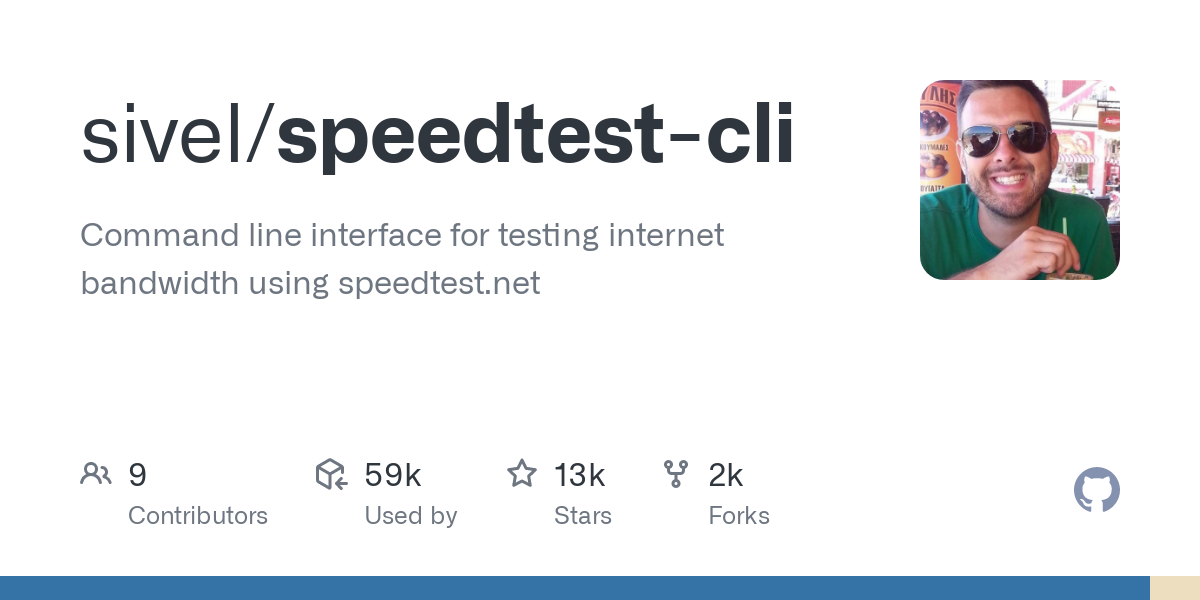 Scrot is a little program to take screenshots of your desktop right from the terminal. Many of you window manager only users probably already use it.

Oh man, I love fish. Thanks for the reminder.

Thanks for the tips. I’ll have to start using these. I’ve been listening to tons of music on YT and pulling that down and converting will be awesome! And command line internet speeds??? Count me in. Trying that like right now!

The main reasons to use fish, for me:

At the command prompt, when you start typing, a faint “suggestion” based off of your command history shows up, and <ctrl-f> accepts whatever that suggestion is. Since commands and options are repetitive, you get to a point where you usually only have to type 2-3 letters of a long command, then hit <ctrl-f> and enter. I really miss this when on a system with bash.

Also, if you use <TAB> instead of <ctrl-f>, you get a nifty menu/curses type autocomplete that can even help you with subcommands or options for many programs. Incredibly useful.

Some months ago, @kernellinux praised fish on DL and I gave it a try. Since then, it’s quickly become a must-have when I set up a new box.

nethogs is a good one, available in most repos, I think. It’s like top or htop for process network usage. Great if you think something’s taking up a bunch of bandwidth but you’re not sure what it is.

(You can do the same thing with netstat and others with a little work, but nethogs makes it easy.)

I personally prefer zsh over fish. It can autocomplete and highlight the same way as fish, and the syntax is the same as bash’s. I also highly recommend installing Oh My Zsh. It makes the setup that’s required to harness zsh’s full power so much easier.

How to tar up a folder, then decompress it. Note: tar 1.31 and beyond has built-in zstd support.

Changing my prompt was a joy: it was done in my browser! I just clicked on the one I liked! I feel like I live in the future now, it’s great.

I’ve also installed the tilix terminal, and my tmux now looks way better in it, than how it appears in XFCE’s default terminal (which somehow doesn’t have all the font colors which tilix has).

ArnoldC - programming language based on the one-liners of Arnold Schwarzenegger.

ArnoldC is one of the most absurd and hilarious

things I’ve seen in a long time. Thanks for that, @Pirx !

I didn’t know about nethogs! That is awesome. Sometimes I go screwy trying to figure out what’s hogging bandwidth. I’m adding it to my list. Thx.

When I first learned of iotop I was like Thank the Flying Spaghetti Monster! It is a ton of help when the hd looks like it’s possessed by demons. But these others look awesome!! I’ve never heard of wormhole or zstd or iperf3. Gonna go play with them in a bit.

I think we have made a cool list here so far. Thx for the tips!

This is friggin’ hysterical!!!

The limitation with wormhole is that it sends one and only one file, not a whole folder with all its contents, recursively. So the zstd commands are great to quickly create that one file, all compressed up, for sending across with wormhole.

There’s also usbtop, although I haven’t played with it.

I forgot one important CLI program. Newsboat or newsbeuter, an RSS reader for the terminal. The best out there IMO though there are some others, too.
Newsboat is the continuation of the older newsbeuter.