DT Writes A Code Of Conduct 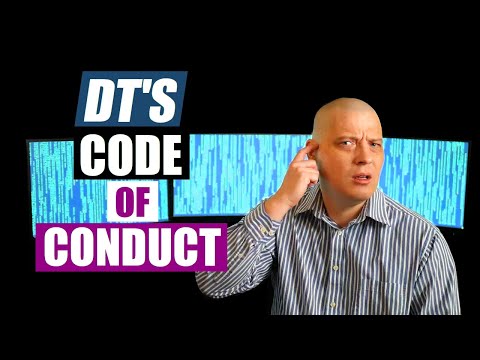 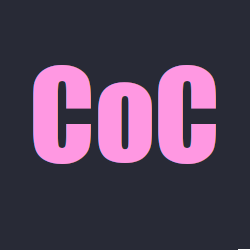 Too many Codes of Conduct are political in tone. These codes are tearing about the free and open source software community. Surely, it is possible to write a...

It read to me like a manifesto. And a flawed one, that doesn’t give room for growth.

Beer was involved so flaws should be expected

I’m addressing this in Linux For Everyone #24. I like how he subtly shifts some of the language we’re used to using, but there’s a lack of consistency across the entire document.

Doesn’t really matter, it’s GPL isn’t it? Just fork it to whatever you want!

While I can appreciate the effort, this CoC fundamentally fail its own mission, by starting with complaining about other COCs being political and divisive, followed by divisive and political statements.

How so? What divisive and political statements are you seeing?

I should elaborate, because my previous post was lazy and doesn’t give Derek justice.

And honestly none of this is big of a deal, but mistakes I was referring to come from the fact that all codes of conducts are inherently political. How a document stating what kind of behaviors are welcomed and what aren’t can not be political? It’s also worth pointing out its COC for FOSS projects and Free Software being political movement, complaining about politicalness of makes even less sense.

Similarly with divisiveness. It is divisive by explicitly placing itself in opposition to other ones. And even if that wasn’t the case people won’t like rules either being there or not. You can’t avoid it. Only thing you can do is appealing to more universal values, but that limits what you can say.

That’s why I don’t think this COC should aim for being apolitical on non-divisive. Instead it should argue that examples Derek provided are bad because they are stupid and/or harmless. By arguing so, we make statements that are divisive for people believing otherwise, but that’s not a bad thing.

As for addressing the content of COC, I really don’t understand points on inequality and tolerance. They don’t provide any guidelines or rules (which is a role of COC) and taken at the face value are kind of non-statements arguing over meaning of words rather than addressing related issues. Which creates pointless conflicts rather than stop them.