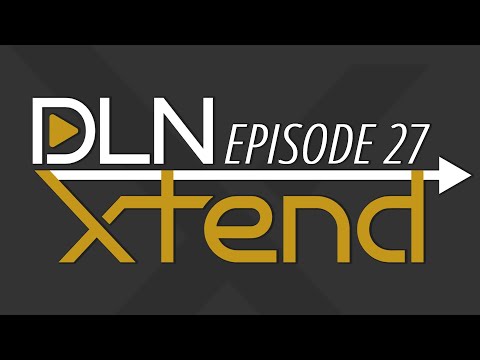 I agree with @CubicleNate’s beginner distribution groupings. RPM-based, DEB-based, Arch-based, Other. It’s easy, clean, and intermediate users are already beyond that.

I respectfully and barely disagree with @TheWendyPower’s disagreement about Debian. Debian’s reputation for older packages is, IMHO, overstated. Compared to Ubuntu Stable, Debian Stable does lag but I think it is more of a difference with software the Debian Project and Ubuntu consider stable/unstable and a much different release cadence than an actual unavailability of fresher software. If you are tracking Debian Testing, you are very very close to Ubuntu Stable. If you are tracking Debian Unstable you are probably running newer software.

This more complex release system is also why I wouldn’t recommend Debian for a new user.

Many Debian packages are newer or at the same version as the current Ubuntu package because Ubuntu freezes Debian unstable every six months. The new updates have to exist in Debian first in order to be froze. The Debian Stable version of a package will match the Ubuntu version that released during the same time.

@mattdln is on the ball with his observation about Proton/WINE ratings. I think some users get a little excited when they get things to work or maybe jump the gun to tell their Windows friends that Linux supports AAA game. Unfortunately, this seems to really muddy the ratings and Gold usually ends up meaning Silver and Silver, Bronze and Garbage are, well, garbage.

That is absolutely correct and I am probably biased as a big Debian fan and seasoned user.

Ubuntu LTS itself is very much as outdated as a given Debian version with some minor differences. Now 20.04 is more up-to-date than Debian Buster but Buster is and was more recent than the last LTS release Ubuntu 18.04. The same will happen with Debian Bullseye and the actual Ubuntu LTS aka 20.04. And now we have snaps and flatpaks supported on both platforms.

The bigger difference is not in the package base but in usability and the install process.

Of course Ubuntu is by far more beginner friendly if you have never touched Debian before and I would recommend Ubuntu to a new user but I will never say that Debian uses ancient software from yesteryear because Ubuntu does also compared to Arch or Tumbleweed as an example, not counting Testing/Unstable and Ubuntu interim releases.

Simplification of ideas is the best way to explain the basics of the whole complexity of the Linux and open source “ecosystem”. I personally prefer RPM packaging so I tend to stay in that realm. I don’t prefer it because I think it is so much “better” but more so, I like the naming conventions much better. Totally preference, that’s it.