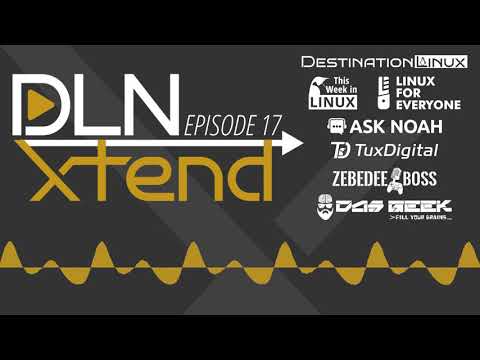 I see we’re on the same wavelength about the UI on FreeOffice. My first thought when I looked at it was, “How has Microsoft not sued over this?” Haha.

It does seem impossible for them to have so closely replicated it and not be challenged but maybe there’s some loophole. I really don’t know.

Funny enough, FreeOffice was annoying me in some way that I can’t quite remember at the moment so I went back and took a look at the tabbed view option in LibreOffice and it is better (for me) than the standard “all the buttons” approach.

I use LibreOffice for such a long time and exclusively, I cannot even imagine using something else and I use it for work, I mean I need it for work. So I have no experience with other office suites and do not even try them.

I might be in the minority but I cannot remember anymore how Microsoft’s suite looked or works. I only used it briefly more than ten years ago and not professionally. In reality I grew up with LibreOffice already installed on my Windows machine before moving to Linux.

That’s what I assumed. You get used to what you know and other things seem foreign. LibreOffice is an amazing accomplishment for open source and deserves to be recognized as something other than a “free” alternative to MS Office. It’s unfortunate that interoperability has been such a sticking point for them. I can only assume they’ve spent far too much time dealing with that nonsense over the years.

Ihave just started using only office with nextcloud hub (18). So simple to set up.It means me and my partner no longer need to use google docs for collaborative editing. It does miss some features for which I’d use libreoffice. But I wouldn’t really be using these in a collaborative doc. I’d tried to set up libreoffice online with collabora before but I was too much of a noob!

I’m from the other way round. Using Microsoft excel every day for work, I’ve really struggled using calc on my personal laptop.

It’s clearly better than other offerings like Google sheets, but like Eric alludes to, I think i have excel ingrained into me and I just prefer pretty much everything excel. It looks and feels more comfortable as I use it, and there’s a few things about calc I just don’t like. Subtotal on pivot table? Couldn’t find it easily which is silly. Remove duplicates? I think it requires an extension. I do need to give it more of a go though.

Not to take anything away from libre office, it’s clearly a very capable piece of software

I understand exactly what you mean and I honestly do not really use Calc. I should have said that I actually almost exclusively use Writer, that is what I need for my work.

Somewhere I said not using open source software is more a social problem than anything else because people grew up with something. I was lucky, almost my whole computer life I spent on Linux and not on something else.

Imagine people starting with Gimp rather than Photo Shop. But that is not the world we live in. It is the other way around.
With that statement I left out the actual functionality or superiority of certain software independently if free or proprietary.

This is absolutely true. Most people don’t use advanced features when making spreadsheets which is why things like Google’s Sheets works just fine. If I hadn’t been making those custom reports I doubt I’d have ever cared one way or the other.

I did end up trying the tabbed view in LO and it improves the usability for me.

@EricAdams Just a quick “if you didn’t know” Reaper has ripple editing as well. You’re not as unusual as you think! lol