Destination Linux 189: Why You Should Care About Default Settings 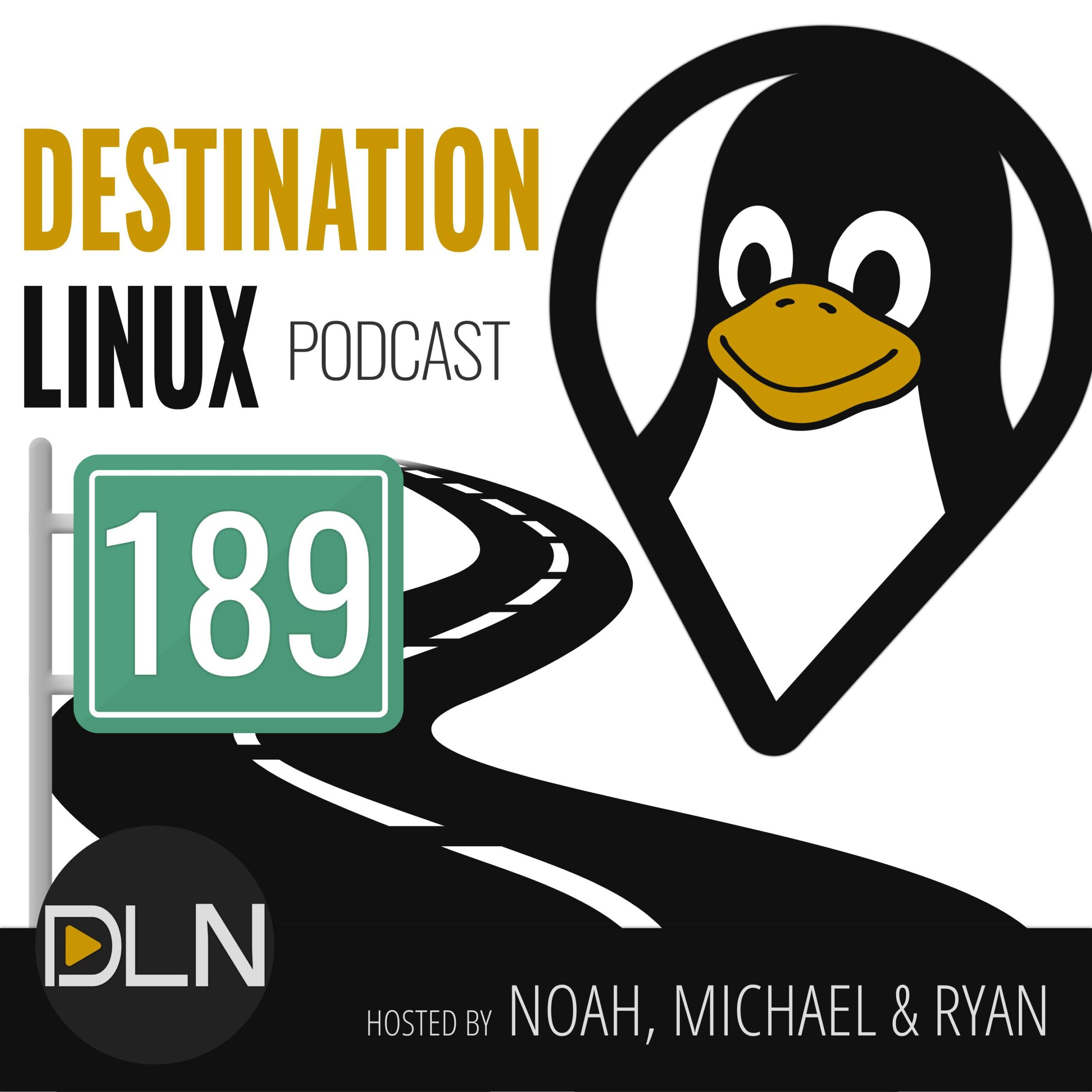 Destination Linux 189: Why You Should Care About Default Settings -...

https://youtu.be/iRwO6MGPSJM On this week’s episode of Destination Linux, the #1 video-centric Linux podcast on the planet. We're going to talk about the subject of the best Unix Shell is it time to switch away from BASH? We have a new Kali Linux out... 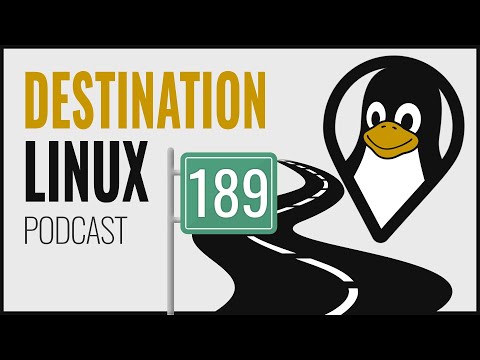 I found it interesting when Noah was talking around how Gnome is designed to be used, and that got me thinking, perhaps we fall into the trap of thinking defaults should be similar to windows or similar to mac experience.

It sounds like Gnome does actually have reasonable defaults. For how they think it should be used. And surely that is what the default should be? A reflection of how the DE maker expects or wants their DE to be used. Not necessarily what new users expect it should be. Linux is not mac or Windows, so why should the defaults cater to mac or Windows expectations?

Don’t get me wrong though I’m sure there probably are some silly defaults out there, just trying to look at it from another perspective.

Defaults are a great starting point… but all things considered, I think we would do well to underscore the options that defaults mostly consist of things that can certainly be changed, if not tweaked to a degree. The modularity of Linux is a HUGE selling point, and something you just can’t find easily (or in some cases, at all) in the Mac/Win eco-system.

Good show and lots of good talking points! Feel like this topic needs a sequel (or maybe even a prequel! I’ve not seen a podcast try one of these before!) at some point in the future.

Keep up the good work!

Thanks, everyone! Really enjoyed this. Looks like I’m only about seven weeks behind now, so the games night must be a far distant memory!

As far as defaults go, if I’m installing Linux for new users I tend to put XFCE on a Debian base. It still needs minor tweaks to make it a little more Windows-like, as mostly people migrate from Windows, but I think it’s a pretty good intro.

I personally work with Gnome and tweak it’s defaults fairly lightly for my own use. Most of the time I have my window maximised so I don’t really see the wallpaper. I must be one of the few people in the world who sticks with the Debian default. Ah well…!

Debian’s fine with multiple desktops installed simultaneously, so I tend to install XFCE and Plasma alongside Gnome. I’ve even tried adding Mate and Cinnamon and some lighter desktops simultaneously on Debian without problems - you can just choose which one you want to start when you log-on, but that’s probably overkill especially for new users.