Destination Linux 187: The Future of Computing with Jill Bryant Ryniker 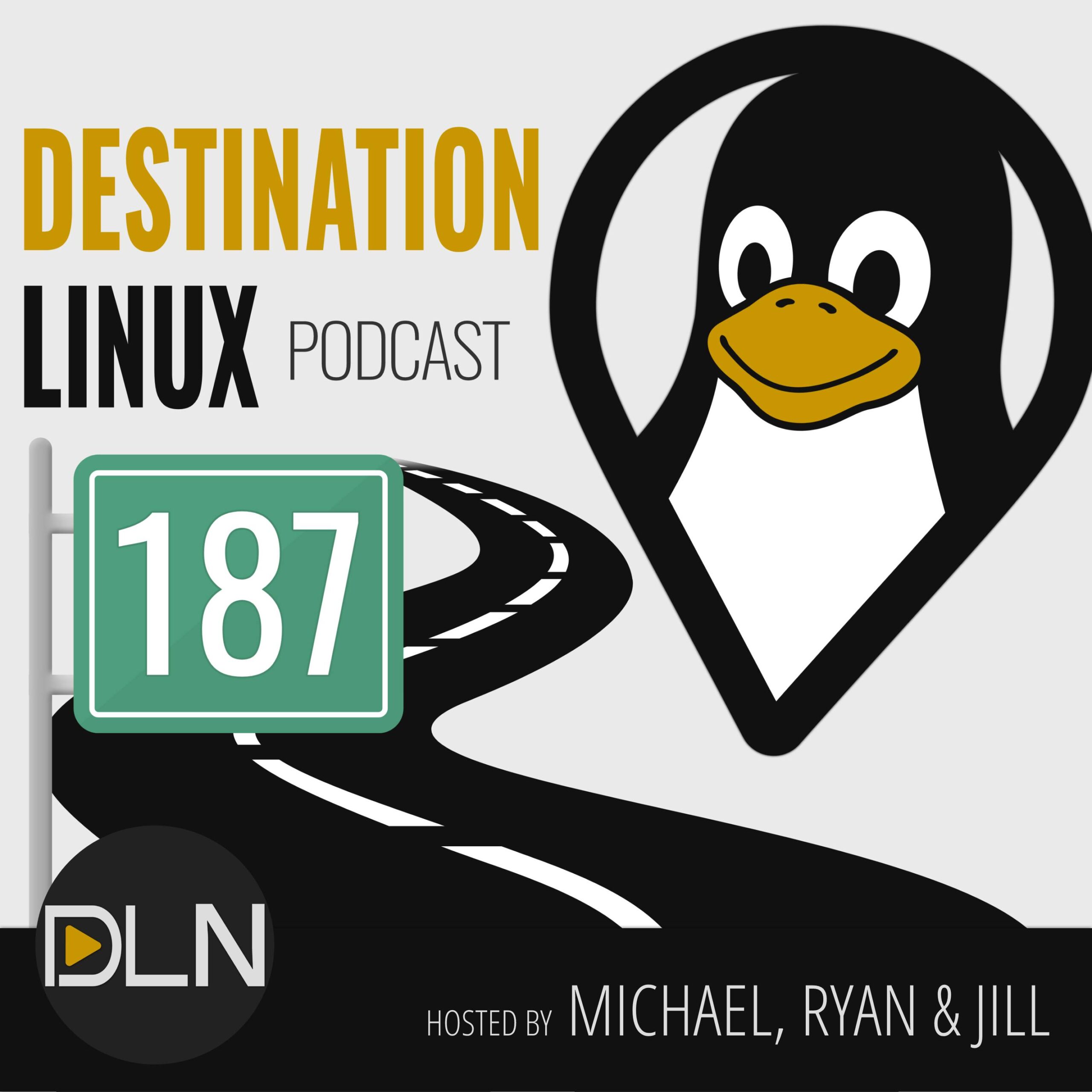 Destination Linux 187: The Future of Computing with Jill Bryant Ryniker -...

https://www.youtube.com/watch?v=qSxQ8FbwVgA On this week’s episode of Destination Linux, the number ONE video-centric Linux podcast on the planet. We're going to talk about the future of interacting with your computer with some dream hardware... 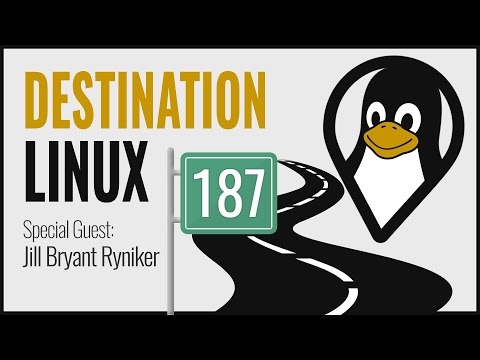 This occurred to me during the treasure hunt… what does Jill have right now that’s going to blow everyone’s mind in 20 years?

@dasgeek
The Ghost recommendation was a big deal, thank you.

I didn’t say this last episode but I played UO on Siege Perilous after a month on Sonoma. I’ll never forget my first day… I ran to the newbie graveyard to level up, got stunned and bolted to death the millisecond I left guard protection, the guy said “Welcome to Seige”.

I’m listening to this episode and I have a few comments.

I use Bitwarden, and I should really go for the premium option to support them.

One of the most popular ones these days, which is for people that can’t use their hands, is Eye Controlling. This is a module that can be connected to a PC via USB, which requires some special nonfree software, and can be used to control the interface just by looking at it. So if you want to open Firefox, you look at the firefox icon and it will click it after a set time.

But I have also been to conferences where they demo other ways.
One was an implant in your mouth, where you had mouse and keyboard controls that you controlled with the tip of your tongue, by the help of a tongue piercing.
Another, which is far more interesting, is controlling the PC with your mind. Yes. With thought! I saw this demo’d a couple of years back. It involved putting electrode thingies on varies places of your head, and it would register what you where thinking of doing on the PC. The demo only included a on screen keyboard, but the user just thought of letters and it would activate those letters on the keyboard.
Now, when this gets tweaked and developed more, it would make it possible to actually control our computers and other devices, with our thoughts.

We need to have someone write a ‘Thumb wrestling’ app, the winner of the match is whomever can hit the spacebar the fastest.

The Zotac nano AD12 was a great tip! I had a Minecraft server running on an old Odroid U3 that was having trouble keeping up and finally started overheating (probably need to reapply thermal paste or upgrade to a cooling fan). $30, an old 4GB ram stick, an old laptop hard drive and my son is back in business! Thank you @jill_linuxgirl!

) ! The Zotac Nano is perfect for a Minecraft server! So happy to help! Keep your

Thanks, everyone - really enjoyed this

Glad you had @jill_linuxgirl back on - yes, she’s lovely, and so much knowledge of past and current hardware! I’m now feeling inspired to try Debian on an old desktop PC I built almost twenty years ago… Can’t even remember it’s spec, but you never know - especially as I’m a Debian fan anyway!

I just jumped on ebay to see if I could pick up a 2nd one and they’re now running $120! Other suggestions for small, cheap headless boxes (no pi’s)? I had pi-hole running on a very old Aspire one laptop but the zif SSD I had installed appears to have died.

I noticed @zoof!! Those Zotac Nano deals are gone

But I did find several of the full sized Zotac ZBOXs for a reasonable price though: 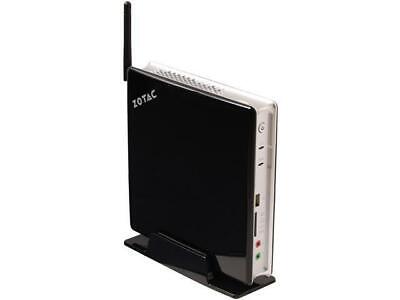 Find many great new & used options and get the best deals for Zotac ZBOX-AD06-PLUS-U AMD E2-1800 Barebones Mini PC Desktop at the best online prices at eBay! Free shipping for many products!

I hope that helps and I will keep looking!

The 2nd looks very interesting! Basically the same but slightly bigger than the ZOTAC ZBOX nano AD12 Plus!

And interestingly, the same vendor has another listing for it at $39.99.