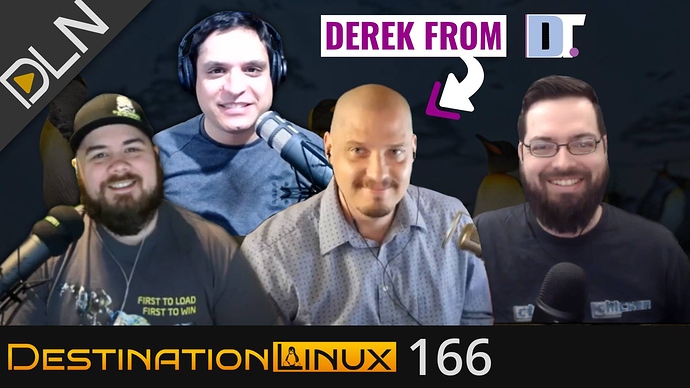 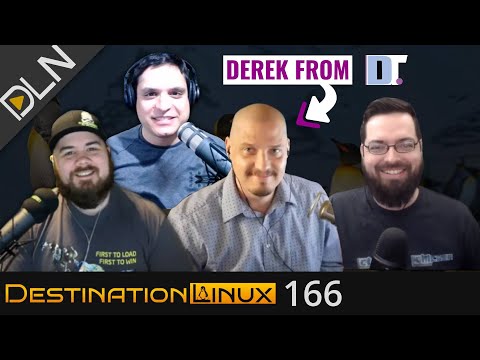 I recently learned about Sorgum as the more “diet friendly” alternative to popcorn and it pops in the same way. Any have experience with it?

Some of the comments around Microsoft were a bit controversial I thought this week.

Not around what Microsoft have done, it does sound very Microsoft-y.

But the comments from Ryan and Noah around it being “too late” and the community have welcomed them in already, it seemed to imply that its somehow the linux community’s fault, or they are partly to blame.

I feel that needs a bit more explanation to be honest. Because for me firstly being welcoming isn’t a bad thing. And secondly, to make those implications is to imply Microsoft could have been stopped if the community hadnt let them in. I guess my question back to them is, in what tangible way do you think some parts of the Linux community being welcoming to Microsoft enabled this to happen?

I appreciated the comment about the many things one can do with a Raspberry Pi with kids. Can you give me some examples of projects you recommend?

Thanks, everyone! Loved the extra-geeky content on this show

I think Microsoft stomping their presence everywhere in the open-source world is an unpleasantness, actually, and frankly disrespectful. It’s like they’re gate-crashing. I don’t agree with their being welcomed, though if they were more respectful and sincere in establishing their relationship with the community, they might be accepted more. Just my thoughts…

I can see the benefit of tiling window managers for people who need to multitask or have many windows visible simultaneously at any given time. Systems or network administrators probably benefit a lot from this too… I tend to work just on laptops with limited number of things open at once, so they’re not for me yet. I think Pop!_OS is onto something for those who’d like to dabble a bit, though!

@dasgeek I remember when half-life originally came out. I think I eventually bought it in budget re-release version but think I had some compatibility issues when trying to run it, and as I’m not a big gamer, I don’t think I ever got it going. I wonder if the original can still be purchased to play on an emulator?

When I was using weaker hardware I was an avid spectrwm and even dwm user. But those times are over. I know Derek found about spectrwm recently.

One thing I inherited from those times is that I am heavily dependent on keyboard shortcuts for almost anything and a lot of stuff I do in various DEs I replicate with the same keyboard shortcuts I used on some of the window managers.

Though sometimes I miss the efficient tiling aspect of them.