My SMS messages are out of control and I need a desktop app to control them and to be able to type fast enough. Does anyone have recommendation as to the best / most economical / privacy sensitive Android app for this that allows syncing and viewing and sending of SMS messages on the desktop?

My initial review is that Pulse looks good and has a Linux appimage, but may be pricey ($60 lifetime/ $20/year)

MySMS is cheaper but doesn’t seem to have notifications or some desktop integration, and I can’t tell about the integrity or privacy of the company behind it (or the companies behind any of these, frankly).

Anyone have recommendations or comments on the best way to do this? I want to be truly cross-platform and use on all my devices, so I am thinking I want a dedicated app rather than trying to make KDEConnect or Airdroid or similar work.

Or does “Android Messages for Web” do everything that is really needed?

I refuse to use anything from Google, but I know of this. Might help, might not? Just figured I would put it out there? Messages for web

There’s a few options but scrcpy by Genymobile is the best imho.

It communicated over adb and will give you your Android’s screen in a window which you can interact with as if it was a desktop app. 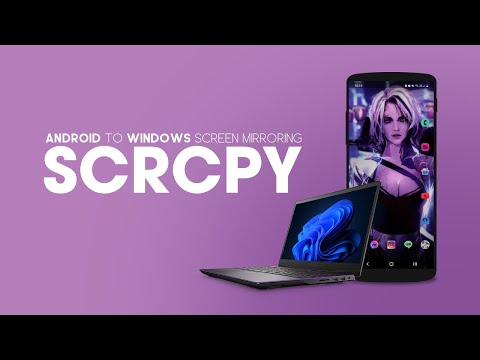 Thanks for the responses. It sounds like (after doing some initial testing) that the google messages does most of what anyone would want in terms of function, so I presume that the competition among the private providers is going to be on features but mostly PRIVACY.

I see that Pulse’s websites talks about the messages being encrypted, but I am not sure of that and don’t know anything about the company.

If people know more or have more comments on this subject it looks to me like the choice of services is going to come down to whether a company competing with Google is truly more reliable than google on their privacy practices, and the respective costs.

So probably the question is still viable even though google messages has moved in and taken over the “free in exchange for your personal data” slot.

If you’re already using gboard and Google Messages and Android then I don’t think you’ll sacrifice much more by using the web app too. Just run it in a Firefox container.

What about an SMS to Matrix bridge? Then you just use your favourite matrix client on whatever machine to type SMS.

Bridges | Matrix.org (scroll down to the bottom)

I’ll probably start using this myself until KDE connect works a bit better with SMS, at least on Linux Mint.

I’m surprised no one has mentioned Signal.

It’s cross platform, it has an app in f-droid, does SMS and has encrypted chat on top of that.