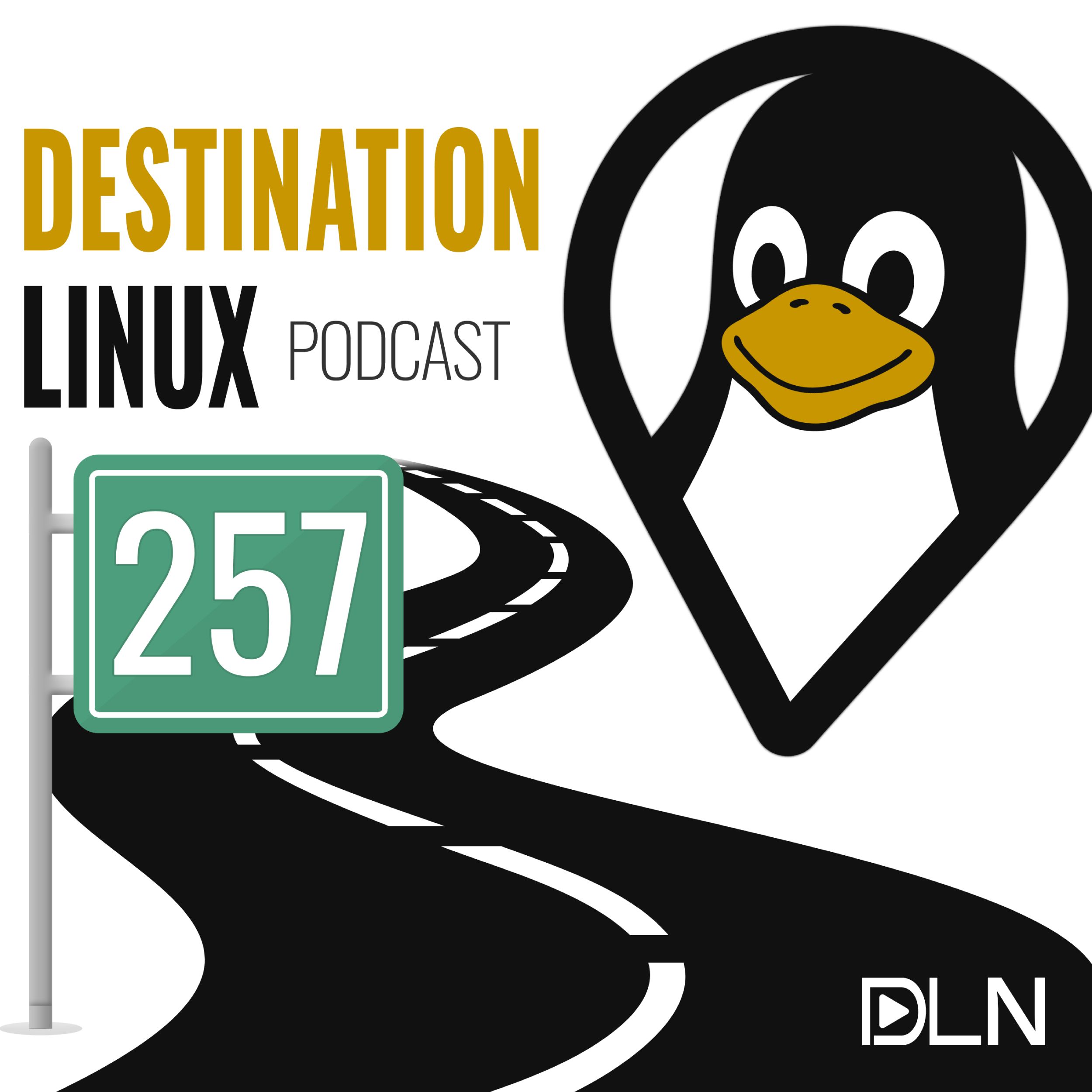 257: You Down With IDEs? Yea You Know Me! - Destination Linux

https://youtu.be/MVxfZN9COi4 This week’s episode of Destination Linux, we discuss our favorite IDE’s and text editors for writing code and discuss some of the future tools and enhancements to several popular options. Then we’re going to discuss... 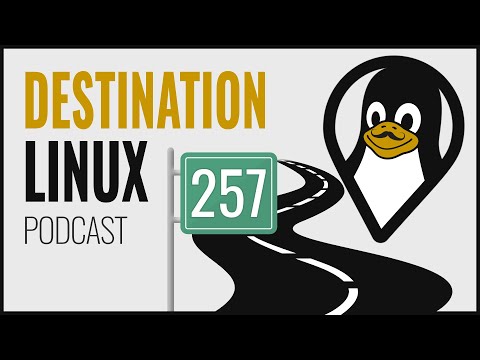 y’all mentioned micro, I recently discovered micro and have been using it in place of nano which is what I have always used before in my very limited use of a text editor because a distro had it as the default instead of nano and while I don’t know how to do anything fancy or anything, but it seems easy to use, and I have liked it so far. Like ctrl+q seems to me to make more sense to quit than crtl+x.

If you want a real brain bender, you probably have ed installed. A text editor older than vi initially released ~48 years ago.

Thanks @dasgeek for my new email signature.

Vim will be my text editor from now until I can figure out how to exit.

When playing with BSD I use ee sometimes. It’s so simple and is built-in to freeBSD. Its honestly easier than nano.

Now I know that exists. BSD is still cloaked in mystery for me… one day.

I can’t find it in Ubuntu repos and it’s difficult to search for on the web. Kinda like searching for Awesome WM. If you’re a super geek and find exploring init systems a super duper fun way to spend a Friday evening then you’ll pick up BSD easy. Also if you don’t mind wifi driver issues circa Linux 2007 then that’s a bonus.

Yeah i’m one of those weirdos that loves researching hardware compatibility so I just buy what’s right for what I want to run.

Turns out ee is in RPM Sphere Fedora repos:

It’s worth noting this is a tty editor only. It won’t work in an interactive shell. I managed to compile the source from both the github link above and the source found in the RPM Sphere Fedora repos. Each source had different compile issues. Minor issues, as I fixed them without an C coding experience. It works great!

Greetings:
Been using Linux for a long time, in fact I think I first discovered Linux back in 1990, possibly 1991 when Redhat was the only distribution I knew about because this is prior to the explosion of the Internet! I bought my copy from a local software store for like $10 and was not able to utilize that early version. Fast forward to 5 years later, FreeBSD was available for the price of the CDs and I don’t remember, but I was mainly focused on System Administration then and that was the bomb!! Long story short, I came back to Linux and began attending my local Linux Users Group (LUG) and the rest is history there. I was still only doing Sys Admin and learning C++ in college. So I was on MacOS for much of the last 10 years with occasional heading back to Windows. I then had a life-chnaging disability and started only being able to live on Social Security Disability. Back on Linux full time now, but only after DEEP disapointment with MacOS. Throughout my schooling I was studying Journalism and Mass Media and found my place in that world. So currently have the goal of pursuit of that passion now and want to do productiojn from conception to final product completely in Linux!

I appreciate your podcasts and gain a lot of information from them even though I am somewhat of a experienced user. But I learn new things often.

My comment after all this is: I am very interested in Video Editing and use an IDE (currently kind of NVIM or VS Code, with the preference being NVIM. Also really getting into Blender 3.0 and using that or Davinci Resolve for editing and haven’t tried Kdenlive because I hear it tends to do weitd stuff (like audio glitching), and so currently this is why Blender is my current goto.

I usually listen to the shows but this time I had to see Michael’s mustache! Wow.

Thanks, everyone - but my, oh my, @MichaelTunnell 's dignified accent stole the show for me - even more than his moustache did lol

More seriously though, with my background in coding, I find I use a number of different tools, each best-suited to the project in-hand, so this is going to be a(nother) long response from me!

For several years (early 90s - late 90s) I used GNUEmacs for pretty-much all of my coding, except if I had to use Microsoft tools, in which case I used VisualStudio (for VB and VC++). I thought the IDE was pretty-good, but didn’t much like either VB or VC++, frankly.

When I started to use Java, due to its sprawling libraries / libraries, I found an IDE was again essential, so used with Borland’s JBuilder.

After moving into education for some time, then returning to coding, I needed something that would run on both Linux and Windows, ideally open source of course, and so I used jEdit, albeit only occasionally.

When I had to do any major project work in Java, NetBeans was (and is) my IDE of choice, though I preferred Eclipse for SWT work rather than Swing - these two being competing portable GUI toolkits. Also Eclipse was (and is) my preference for projects in languages other than Java (e.g. C/C++, HTML/CSS, JavaScript).

For Android I used and would use AndroidStudio, based on IntelliJ, which apparently has become the Java IDE of choice now (and I think PyCharm is similar, though I’ve not coded much in Python or used PyCharm myself.)

For small, everyday coding tasks, I just use Kate rather than jEdit now. It runs very well under Plasma of course, and Windows too, on rare occasions that I need Windows.

I still think vim is essential to know, and it’s my go-to terminal editor and what I’ll use for any systems admin type work. I think anyone who tinkers with Linux needs to know vi/vim as its a baseline that should be available for basically every system, and it’s only a matter of time before at some stage something breaks badly enough for the GUI to become inaccessible (!) in my opinion

nano may now be widely enough available for such use, but I’m not really a fan.

When doing very low-level work, like building Linux From Scratch, I think knowing some sed can really help speed up tasks (similar in some ways to ed, mentioned earlier).

I’m really not a fan of VSCode or Atom; just as I’ve never really like JavaScript, I don’t really like Electron, either, guess that’s just a personal preference, apart from avoiding MS as much as possible, though again, if coding in C# for Windows/.NET I’d use VisualStudio under Windows, especially now that there’s a Community edition.

I think the only time I used Sublime was years ago when Mozilla used to distribute a VM for Firefox development and builds, and I think the Ubuntu distro this was based around used Sublime, but I may be mistaken.

Also for Gtk or Qt projects, I’d use IDEs geared towards building GUIs with those easier, namely Gnome Builder or Qt Creator.