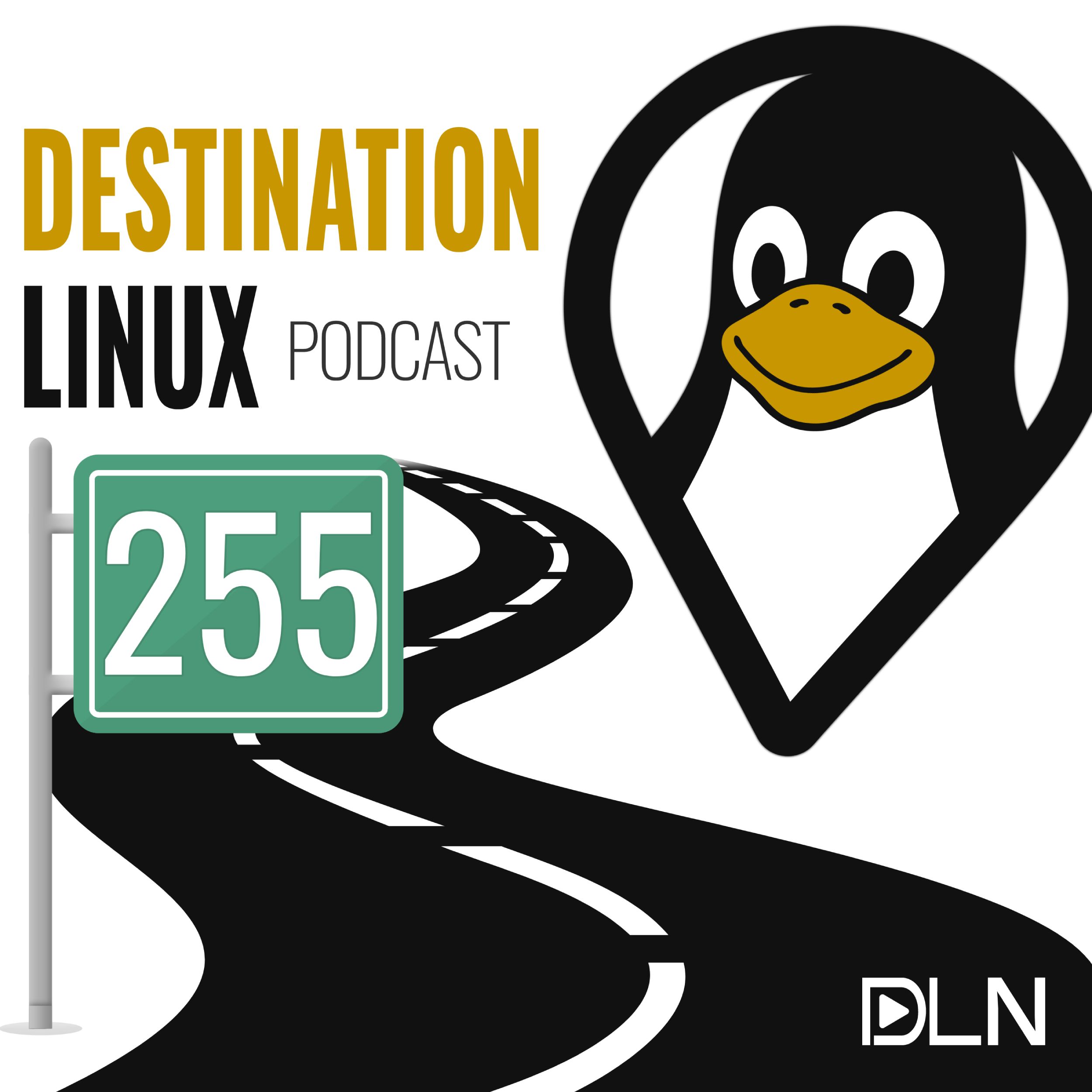 https://youtu.be/hcvx6MIlGN4 This week’s episode of Destination Linux, we have an interview with the creator of Lutris, Mathieu Comandon. Then we’re going to discuss KDE appealing to a wider audience. Plus we've also got our famous tips, tricks and... 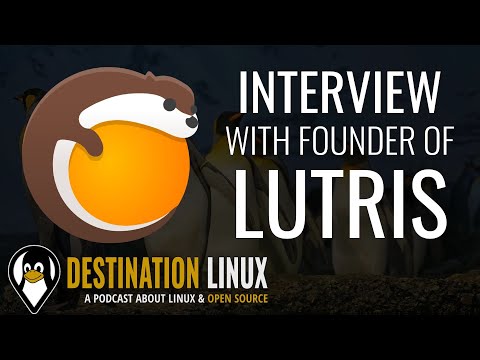 About the only way to add into the DE a way to assist the zero point user is a video tutorial option that comes up on boot. Then there is also the possibility of a little pop up informational dialog that comes up whenever an active button is hovered over.

If KDE wants Plasma to take over as the dominant DE then the best way forward IMO is to somewhat emulate what Zorin and Mate have done. In basic settings the user selects a UI under Appearance that imitates Windows, Mac, Gnome, Plasma (as it is now), Deepin, etc. It would in fact be great if a UI could be imported like themes. Then after a UI is selected a user is free to go into the granular settings to really tweak it.

Thanks, everyone! Lutris looks amazing, Mathieu - thanks for your ongoing work

I remember my Amiga 500 with fondness too – so ahead of its time! My next machine was a PC I built though, and it was almost immediately that I had it dual-booting Slackware Linux with my DOS/Windows combination.

I always thought @MichaelTunnell had something of a dinosaur vibe, confirmed true. I also never imagined @dasgeek Arch hat could be bettered, but I think @jill_linuxgirl has managed