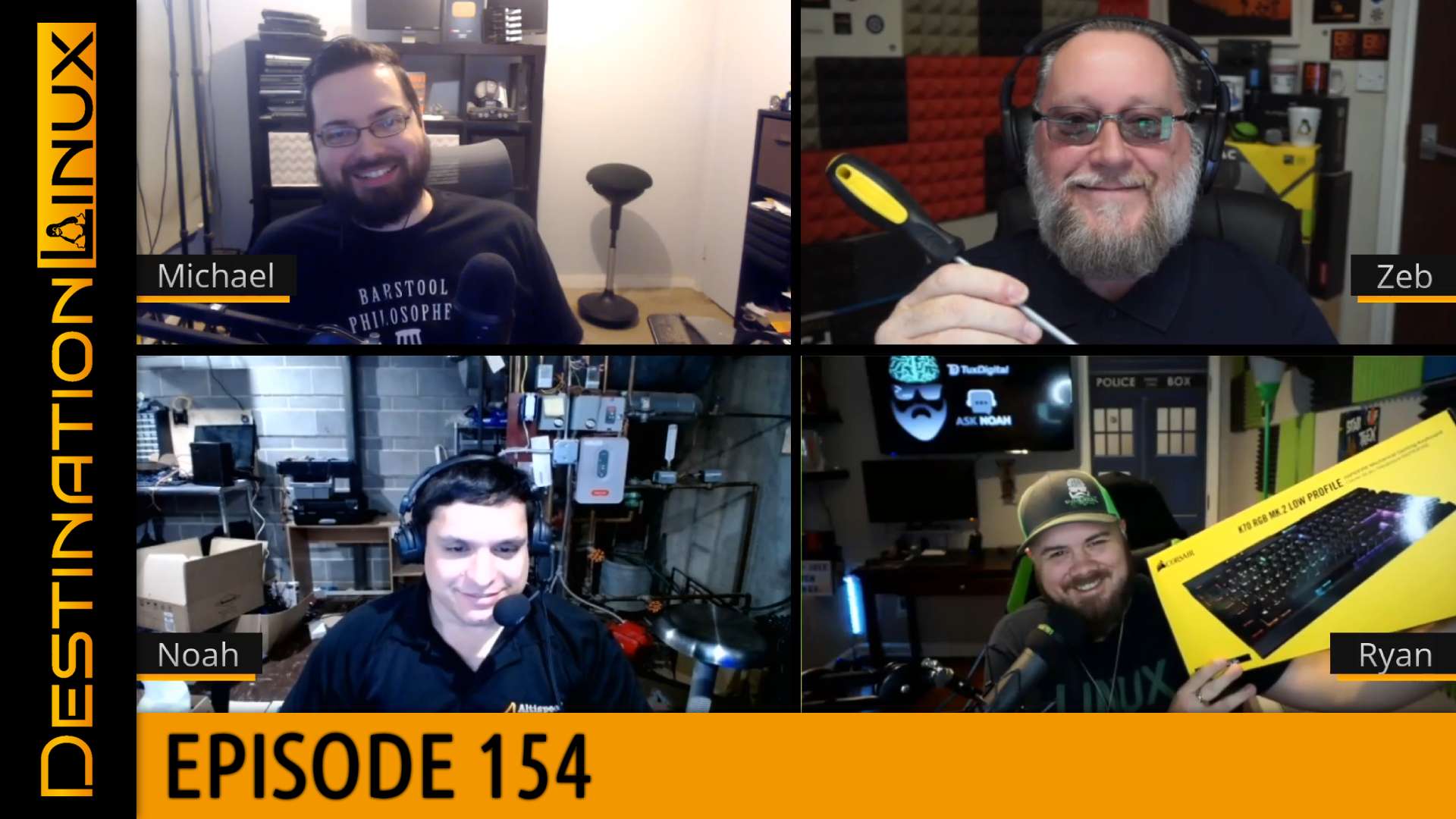 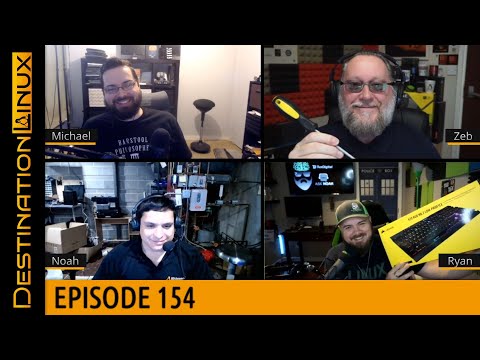 Picked up Parted Magic, great tool. I’ll always have it for those “just in cases.”

My prediction is that desktop Linux will see the most adoption it’s ever seen, along with more QOL improvements to make more people adopt desktop Linux.

WSL doesn’t stop Windows 10 from updating which is a major pain and it does nothing to prevent Windows from freezing. It just saves you from having to setup a dual boot.

I fired up the EndevorOS installer on an old laptop and DANG! The fact that I can easily run multiple DE’s on it is awesome! Running KDE, then log out, and I can select anything else I want. Super SUPER rad.

Ryan! KDenLive crashes on me regularly. That’s why I no longer us it (but am willing to give the newest version a spin). My machines specs are in the attached pic.

As for Lightworks, I’m disappointied in it. After a month the program no longer functions. And their support is useless. I’ve wasted money on this program and can’t use it. It won’t even launch. I’m back to using Olive or Flowblade…or non-free programs on Windows. 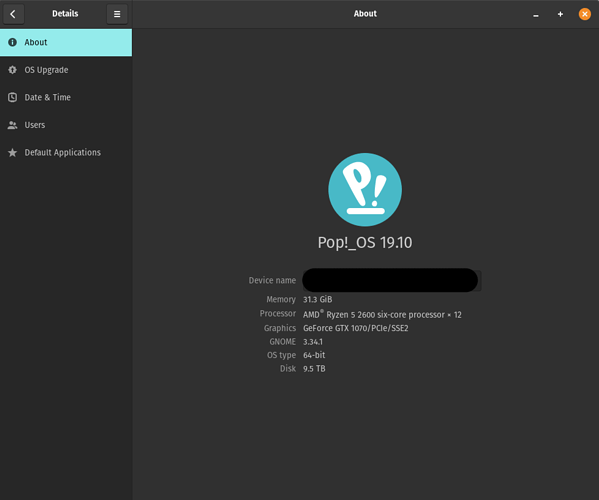 Have you tried it on something other than Pop like say Fedora or OpenSUSE. I’ve had no issues with any distro using Lightworks but I don’t have Nvidia which would be the main difference.

Do you have a list of all the best games of 2019 that were mentioned by everyone?

I predict we’re going to see some big advances with RISC V this year.

I updated the shownotes to include the games list for you, though I couldn’t remember one of Noah’s . . . I’ll rewatch it later to update

Thanks everyone, for another excellent episode

First of all wow, Zeb (@zebedee.boss - superb effort for the streaming and fund-raising support from our community. While on the topic of games, lovely to hear mention of Elite which for me is the most outstanding computer game ever, especially given how pioneering the original was. I’ve not yet had the pleasure of trying the current Elite Dangerous, but hope to some time. For the meantime my lack of funds ensure I find more joy in the SuperTux range so thanks also, for the mention Michael (@MichaelTunnell

Debian is also a distro that supports multiple DEs. At one time I’m pretty sure I had Gnome, KDE, Mate, Cinnamon, XFCE, LXDE and OpenBox all installed and available for selection from the login screen without any significant problems. The one single problem was a KDE/Plasma app needed to be manually disabled from a config file because it insisted on auto starting on other DEs. I also have been using Gnome on Wayland using the nouveau driver for several months now without a single glitch. Maybe this is because I’m on older hardware though? I currently have Gnome, Plasma and XFCE all concurrently installed on Debian 10 for my daily driver.

With virtual machines, Virtualbox has worked pretty flawlessly for me so far except a kernel update on Fedora this week seems to have broken guest additions, without which it’s basically not usable. When I have time I’ll probably move to libvirt as recommended by Noah.

Thanks for posting that!!!

The difference between using xrandr for brightness and using another tool is that xrandr doesn’t actually talk to the backlight, instead playing with the colors to make the screen appear dimmer or brighter. This can cause the colors to look off or washed out.

EDIT: I put this in the wrong thread. I’m sure it will get seen anyway.

Good to know, thank you.