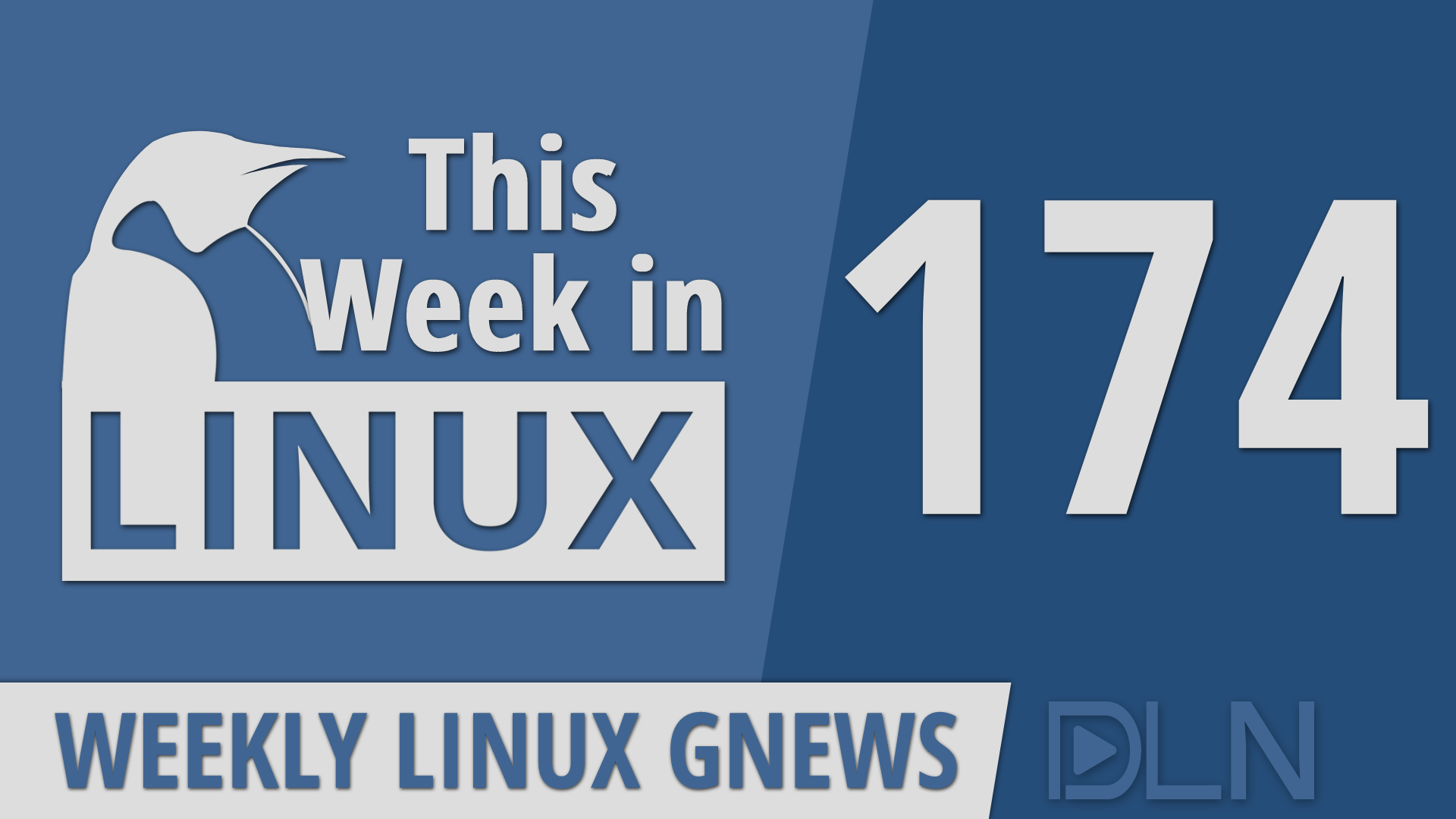 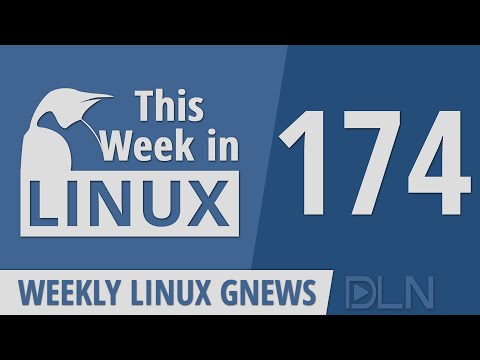 At minute 8:50 of the video Michael request for a toggle etc. to activate Third party repo’s in Fedora. this has been in the software center for atleast 3/4 releases. Here are some screen shots: 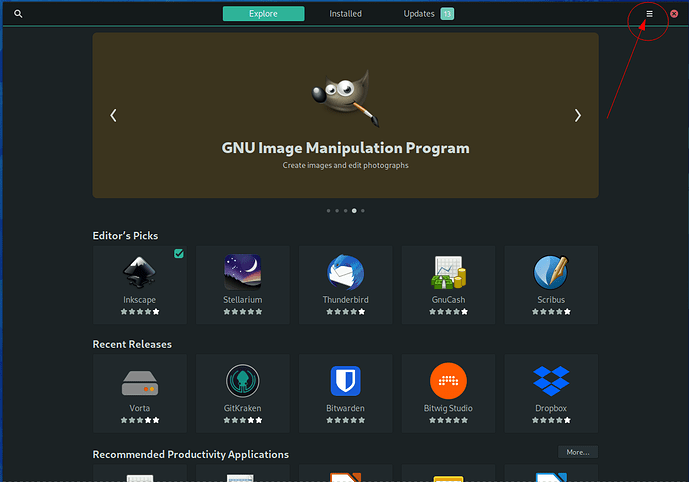 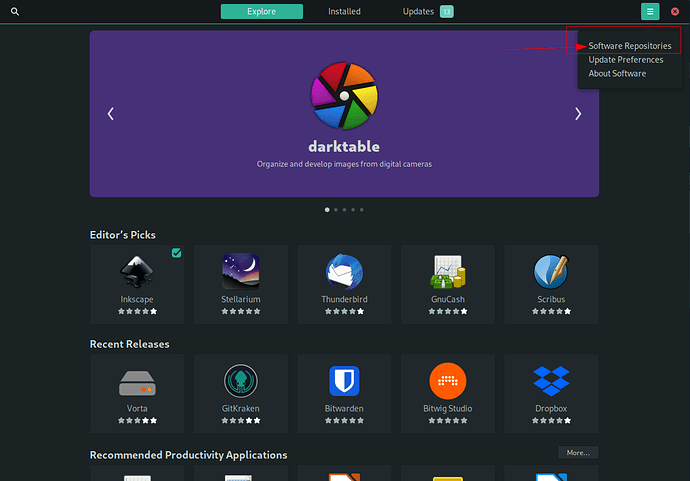 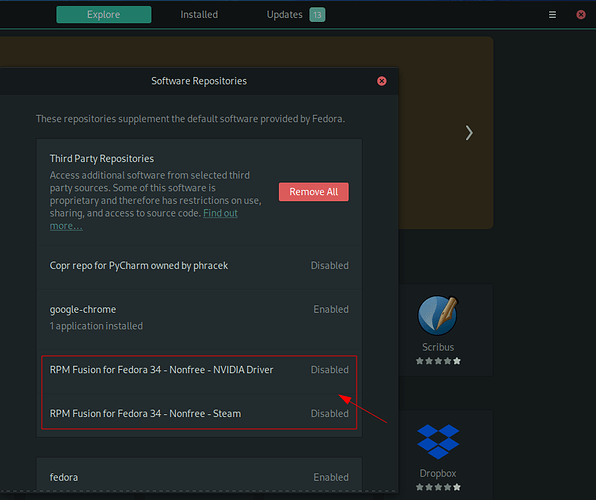 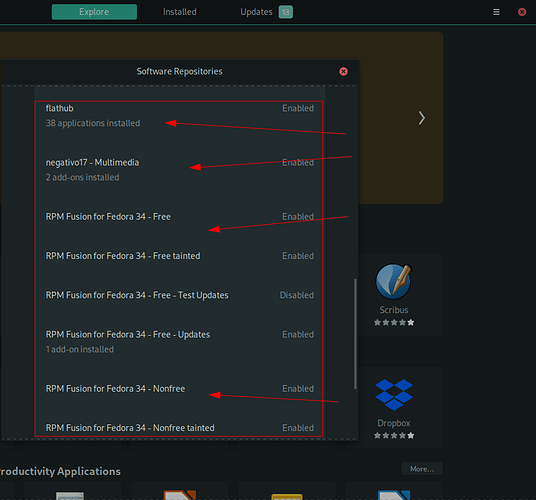 That was always my issue with Fedora, that they made it hard to add third party repository’s.

Well that and the speed of their package manager, used to be slow as…

That was always my issue with Fedora, that they made it hard to add third party repository’s.

I wouldn’t say they made it hard. My experience has always been, copy / paste to the terminal. I understand that most people would rather have a GUI for these things, but i barely use on. With that being said, I think it also time to state:

Fedora over the years has received criticism for being “Too Developer-y” or “For Intermediate users”, Honestly, I have never felt this way with Fedora. Sure they are first to implement new technologies and software, but the release is about as stable as you can get.

Also something that must be said for newbies ; Fedora comes with BTRFS by default. Not that I use it personally, but new users who are more likely to bork their system, would benefit from the use of a file system that allows you to revert/roll back updates easy. Sure DNF has dnf history to aid in that, but it’s the terminal, and many newbies just don’t like the terminal.

I made a setting to enable paralel downloads during updates but it’s not working, I can’t remember what I changed though. My bad.

Thanks @MichaelTunnell - enjoyed this as usual, though now very behind so will be binge-watching the next few(!) I have installed KDEConnect at your recommendation