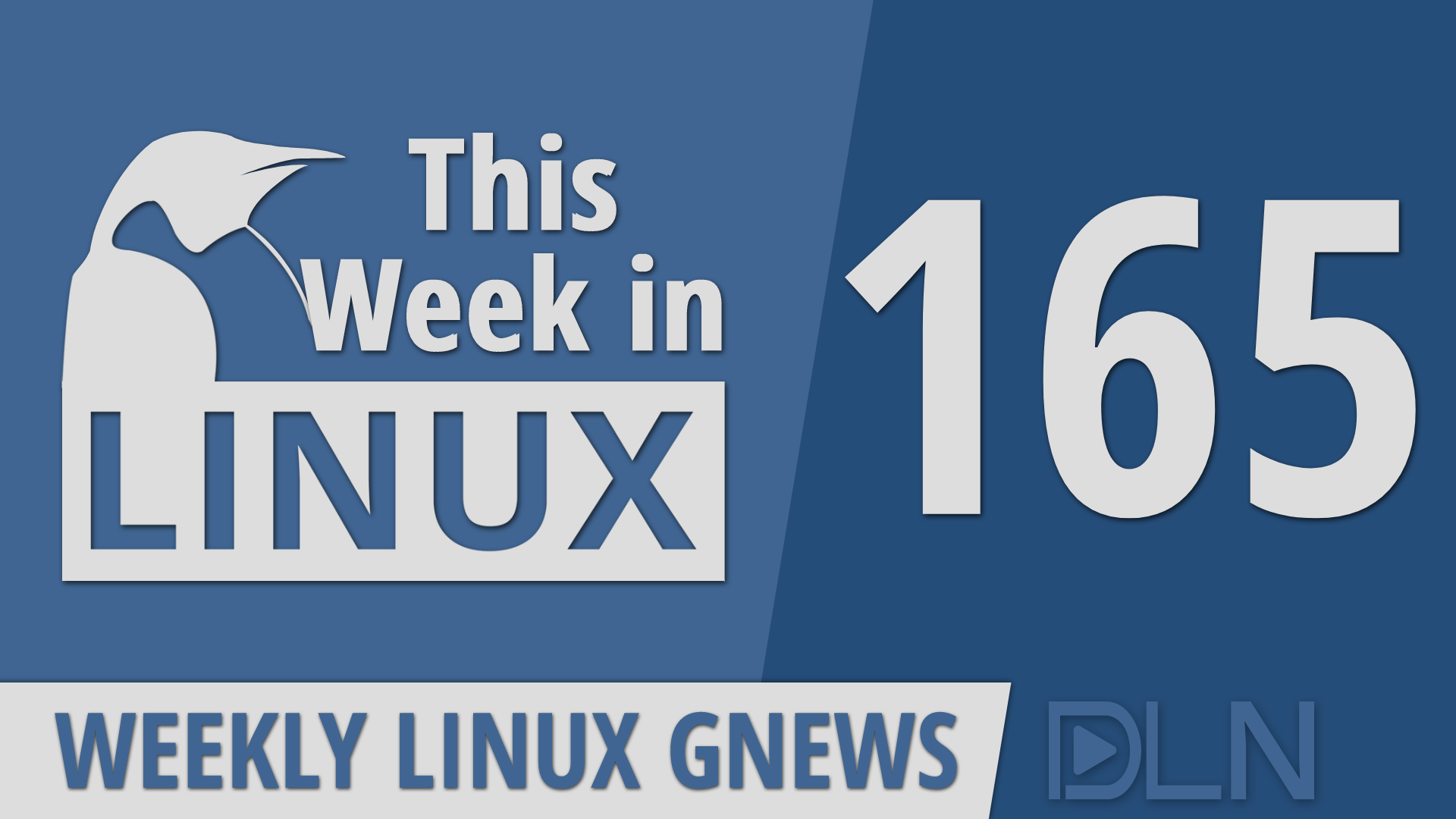 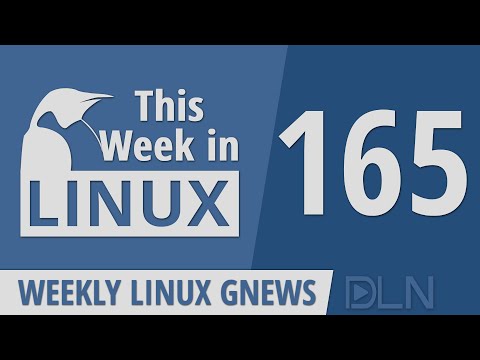 I personally have found that most of the people who dislike Slackware or had trouble with it didn’t fully know all of the tools available to them. To that end, Slackware does fall flat. Note that I mentioned other documentation projects because Slackware’s aren’t the best. Slackware also doesn’t market itself well. Most people aren’t even aware of the Slackware community existing because it isn’t at Slackware.com. Slackware uses the linuxquestions.org forums, and there’s a presence on libera.chat but there isn’t any Slackware branded location for the community to congregate. As I’ve been *nixing since the mid 90s, this never bothered me. I was around to follow the distribution and the changes to the computing landscape, but for those who weren’t around for that, I can see why Slackware fails “in the market”.

I will chime in into the reasons for Slackware. I think @GenBuckTurgidson already covered most if not all of it.

There are two great Linux distributions that I consider rock solid, universal and made for all purposes, Debian and Slackware (both veterans) and are not tight to any company with the main difference Debian being governed by a “committee” and Slackware by only one person and by extension an “elite circle” helping out.

You can use both on your server but they are also great work stations as in desktop ready unlike RHEL and derivatives.

Slackware is indestructibly reliable, stable and LTS by default.

Thanks, @MichaelTunnell - so much great news this week, though I’m most excited about the Pine E-ink device. I love my Kindle but I don’t love Amazon lock-in so I might even check the developer version and see if there’s a niche I might chip-in with at possible some time

BTW, I have very fond memories of Slackware from the mid-nineties when I first tried Linux. If I ever stop getting stuck at the networking section of LFS and build a complete system, I might give Slackware another shot thereafter, at least to experiment with!