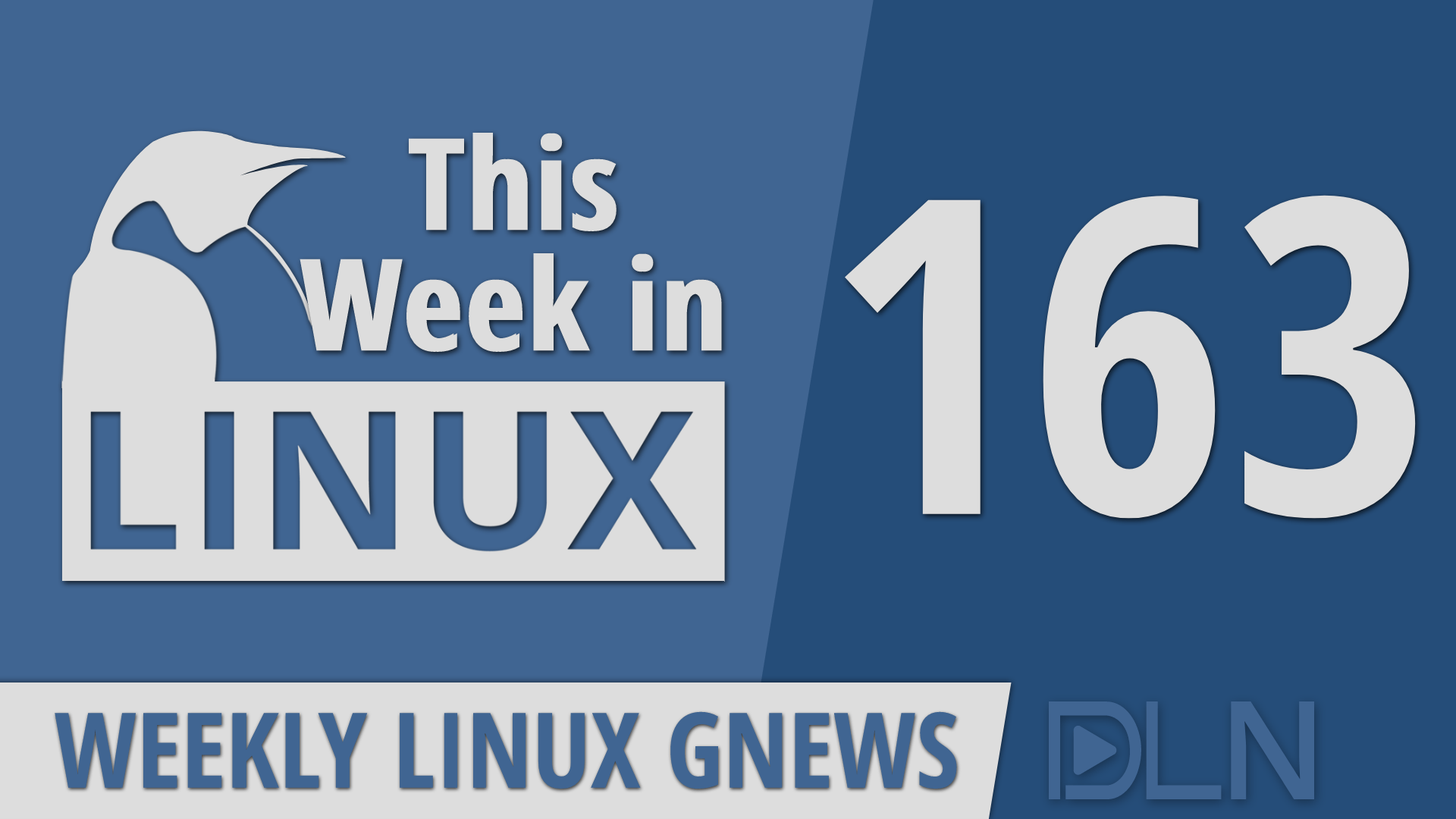 On this episode of This Week in Linux, Linux Marketshare Hits 1% on Steam Hardware Survey. CodeWeavers announce the latest release of CrossOver 21.0. PulseAu... 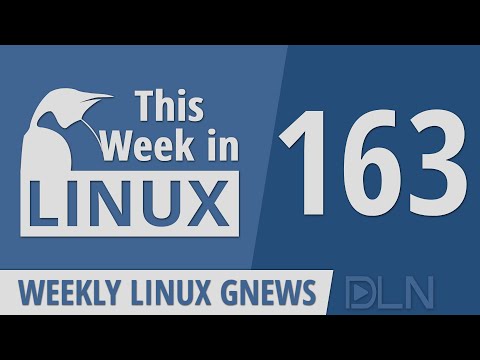 Thanks, @MichaelTunnell - lot’s of interesting news this week, though the IBM project sounds the most fascinating to me!

I do wonder why Unity needed those rewrites but hopefully one of the current projects will satisfy its fans. On the subject of switching from GTK to Qt, I’ve recently been reading a fascinating book on Software Architecture that’s been inspiring me to try to develop an app so that that different GUI frameworks can be switched-out without affecting the rest of the code, to the greatest extent possible. This interests me because I’m still not convinced there’s a GUI framework that’s really portable. I know Qt is used a lot, but committing to that does seem to involve adopting a lot of non-standard C++ which I am somewhat nervous about committing to. Another advantage might be the possibility to also port to Android though I haven’t looked at coding for that platform in a long while now.