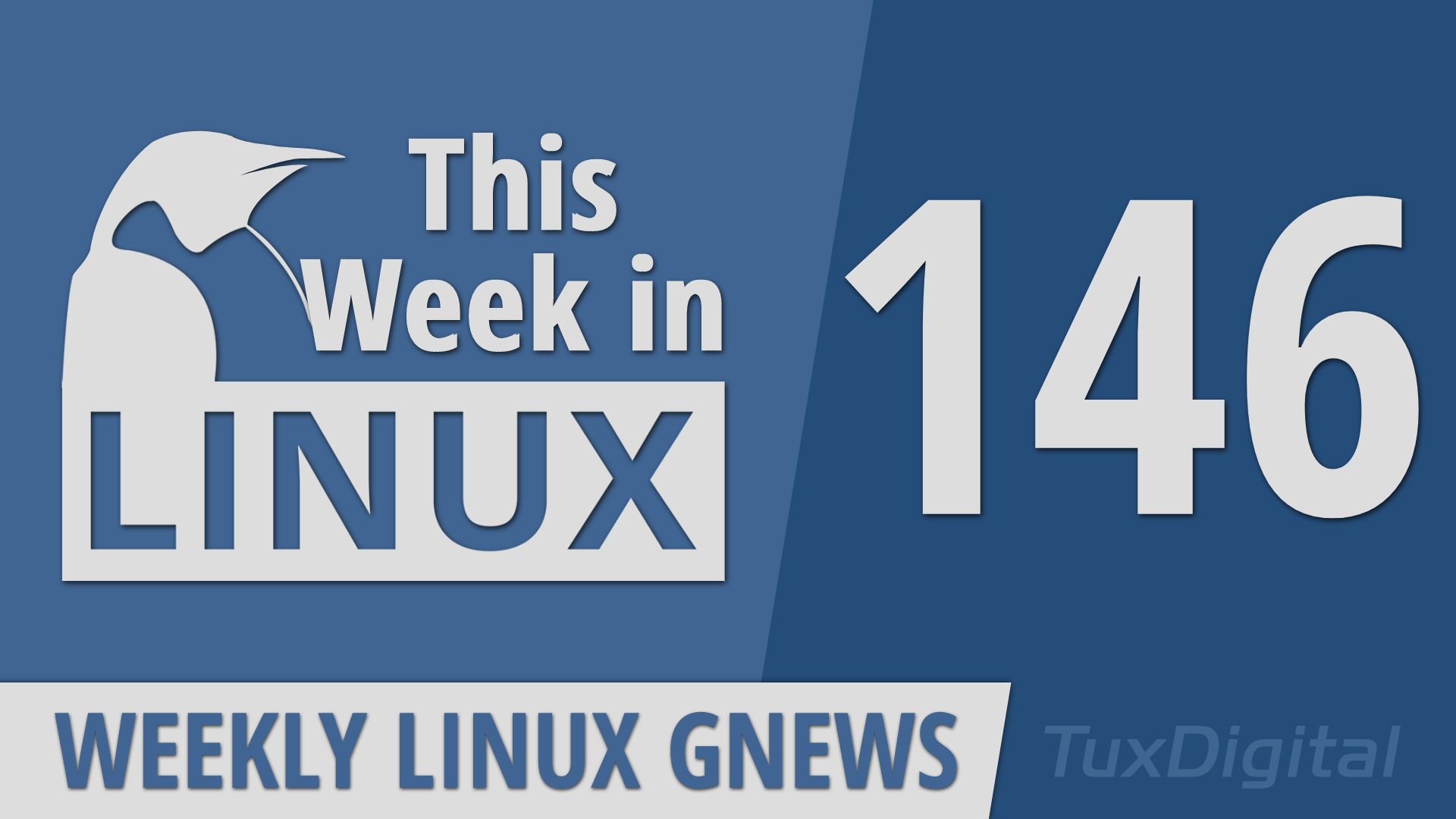 On this episode of This Week in Linux, we've got an update for Linux support on Apple's M1 Mac hardware. KDE Announces a new patch-set for Qt 5. IB... 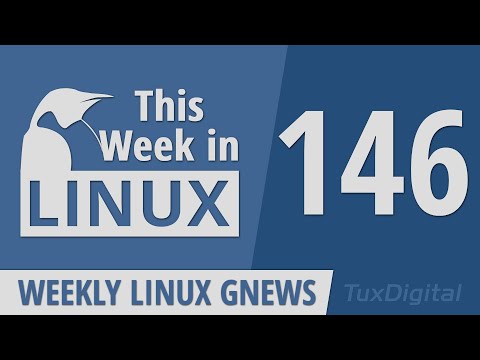 The mock-up reminds me of the Budgie desktop.
I always preferred one panel at the bottom regardless of the DE except Unity and Gnome of course.
The mock-up has something of reverting the whole Gnome 3 paradigm that I always found rather strange. But with the activities button in the upper left corner and the new bottom dash it looks again as an unfinished product in Gnome 40.

Thanks, @MichaelTunnell, a lot of interesting news, as usual

I’m not a user of Apple products but value porting to upcoming architectures such as M1, as I do think one of the strengths of Linux is in supporting a range of processors.

Yes, what a sigh of relief that Google won this case. I do find it strange that academics / language / API developers seem to be opposing Oracle in this openly, yet that hasn’t stopped them from trying…

I’m looking forward to PipeWire uptake and I think this could be a big hit for Fedora if they manage to get it working well in their upcoming release!

I have to say I’m still confused about all of the Qt licensing but if an agreement with KDE ensures it won’t interfere with Plasma and other KDE Applications remaining free, then that’s what matters most, in my opinion. It has really put me off choosing to write code using Qt myself though.

Thanks also for the Humble bundle links. I’ll be using those in just a few minutes!

Thanks, @MichaelTunnell for a great show as ever!
As a card-carrying member of the old farts’ brigade, I can remember COBOL programming as A Thing back in the 1980s. I have also heard that a great deal of UK banks’ underpinning software (especially retail side of banking) runs on COBOL, still, that was written back then.
In fact, programmers of a certain age are being tempted out of semi-retirement with the promise of big piles of filthy cash to either keep COBOL systems running, or cross-grade them to something more modern.
But like everything in banking, it’s being done conservatively in case systems f*ck up and people can’t get into their accounts. I think COBOL will be around for a good few years yet, as a result.
Keep up the good work, Mr Tunnell!

Welcome enidcostello, I never used COBOL myself but my housemate did in Uni. I used Modular 2. Which of use had the worst deal? hehee.