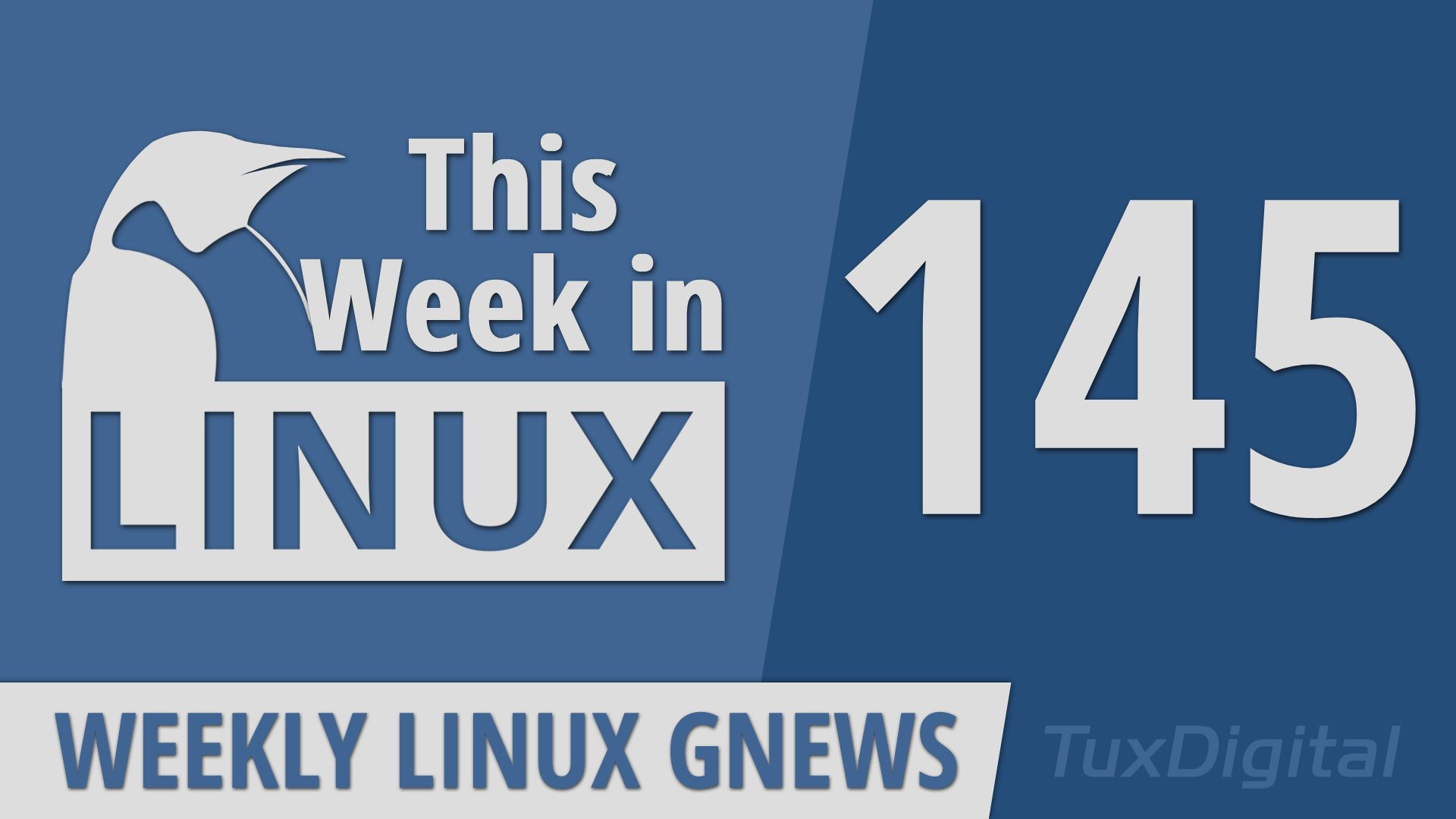 On this episode of This Week in Linux, CloudLinux has released the stable version of their rebuil of RHEL or CentOS Alternative, AlmaLinux OS. We've got... 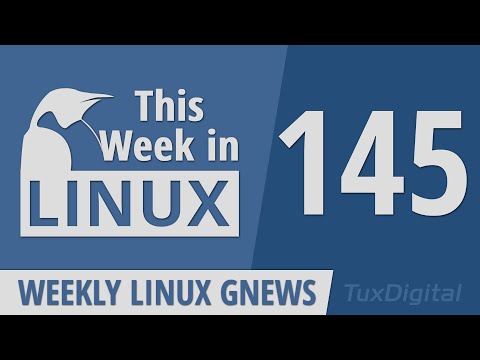 Thanks, @MichaelTunnell - gosh, there’s a lot of news this week, thankfully mostly good

I was experimenting with Beta of Alma in a VM until last week when I started having hardware problems on the host PC, so not able to try the full release yet, or Betas for Ubuntu and Fedora as planned, unless I manage to find another bare-metal device suited to VMs from my motley bunch of ageing devices!

Lineage OS sounds like the best of Android world, without the worst of it, so I have to say I’m curious about that and wonder if it supports PinePhone as well…

I’ve not been happy with NVidia for some time now, as they seem to be the major obstacle blocking Wayland uptake, which I think is essential, so I’m glad to hear there’s movement on that front, including Wayland support in OBS of course, though I don’t use it myself - except indirectly by being a devoted viewer of your content

The news about ARM does inspire me to reach for latest copies of Hennesy and Patterson’s classic texts on computer architectures, to find a good bundle of explanations on the field right now. It was one of my favourite topics in college, though they’re very pricey texts and not within budget right now!

Besides the Gnu Image Manipulation Program, I’d be very interested in hearing news of the Glimpse fork, too. Hope that’s going well!

My view of legal attacks on crypto technologies veers towards the cynical, and frankly I do hope LBRY wins.

Arch is getting a guided installer, I cannot believe it. When I first saw that somewhere on the internet I discarded it for another Arch spin that was called that way.

I just can’t seem to shake the feeling that Arch has an elitist thing going, almost as if making it too easy would allow people into their community whose place was elsewhere. I guess communities all have their own culture.